In this day and age there are numerous ghost hunting shows out there on the air, featuring various intrepid adventurers penetrating into spooky locales to try and find any evidence whatsoever of ghosts lurking about. They are not always successful, but at the very least they are almost always kitted out in the latest, cutting-edge tech that the ghost hunting profession has to offer, and you yourself might sometimes have a hankering for joining in the proceedings, perhaps wanting to engage in your own ghost-hunting adventures. So what if you you want to be a ghost hunter? Where do you you start? what do you need? Here is a quick guide to a list of gear any self-respecting beginner ghost hunter is going to want to keep close at hand.

You are going to have to start with the basics. Ghost hunters do a lot of their work at night, and the reason for this is that for some reason these phenomena tend to manifest themselves more frequently and readily in the evening hours. There is a great amount of discussion and debate on just why this should be, such as that there are fewer people around or that the lack of sunlight somehow attunes us to them, the reasons we will not get into too much here, but the fact is you will be doing a lot of work in the dark. A key piece of equipment you will need, therefore, is some sort of light source.

A lot of people will naturally think that a flashlight will do, but it is more complicated than that. You need both hands free, so it needs to be a headlight, similar to what you might imagine miners wear, and there is also the matter of the quality of light you are producing. A lot of ghost hunters recommend using a red LED in unison with the regular light, as the red will help to preserve your night vision when it is in use. You should of course have a backup light, such as a flashlight equipped with multiple colored LEDs, again to keep your night vision intact and because LEDs are less likely to run out of juice on you. Nevertheless, be sure to pack extra batteries because you never know when you will need them and you don’t want to get trapped in the dark with a lurking, wandering ghost. That stuff is for amateurs and you are no amateur! 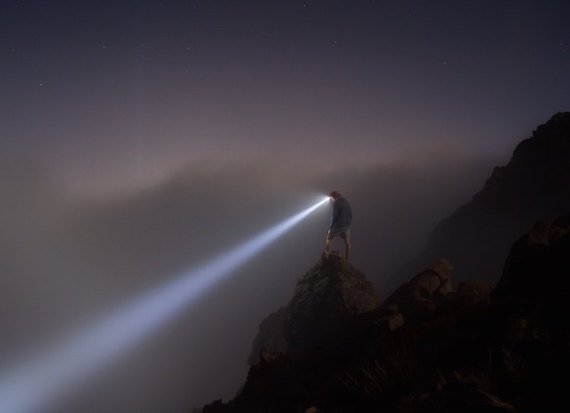 Right, so you have your lights ready? Good. Let’s get to finding the actual ghosts. There is a lot of equipment you are going to need to detect where these specters are and if they are manifesting or not. One piece of gear you will need is an EMF detector, which measure electromagnetic fields. It is thought that, for reasons we do not understand, ghosts have an effect on the magnetic fields of a certain area, and these meters can help to gauge that, but be careful, because all manner of mundane things, from electrical wiring to electronic equipment can affect readings. A spike in the EMF readings, measuring between 2.0 and 7.0 milligauss could mean a ghost is present, so keep an eye out.

Ghosts also have the habit of causing temperature fluctuations, so you want to have a thermometer handy, in particular an ambient or digital thermometer, which measures the immediate air around the device and gives a quick reading. Infrared thermometers are also useful, as they can give a quick reading of the ambient temperature of any space they are pointed at from a distance. Why ghosts should make the temperature plummet is unclear, but it is mostly speculated that they draw ambient energy from the air to manifest, making the area cold. A good tool for detecting this temperature phenomena is using some sort of FLIR camera, which is a type of device that can visually represent thermal changes in an environment. These cameras can actually represent temperature changes in the image, with the color blue meaning cold and red being hot. This can make it easier to home in on areas where spirit activity is most active and in conjunction with thermometers can give you a solid reading.

Motion detectors are also good to have handy, as they can be set up where you like and measure any sort of movement around the area. Infrared motion detectors are a neat bit of technology, measuring changes in the amount of IR radiation in a particular spot and sounding an alarm if this happens. Many ghost hunters have reported great success with motion sensors and they are recommended. Laser grids can be useful too, as they can make the ghosts easier to spot, and an increasingly popular tool is what are known as “particle detectors,” which you may mostly know in the form of Geiger counters. These devices measure the incoming barrage of particles in the air and ionized radiation, which ghosts are thought to emit, again for reasons unknown. Ion detectors, which measure the amount of static charge in the air, are also often utilized. If you are feeling particularly advanced you can try using what is called a “Rem Pod,” which is an antenna that pick up shifts in electric energy of the area. 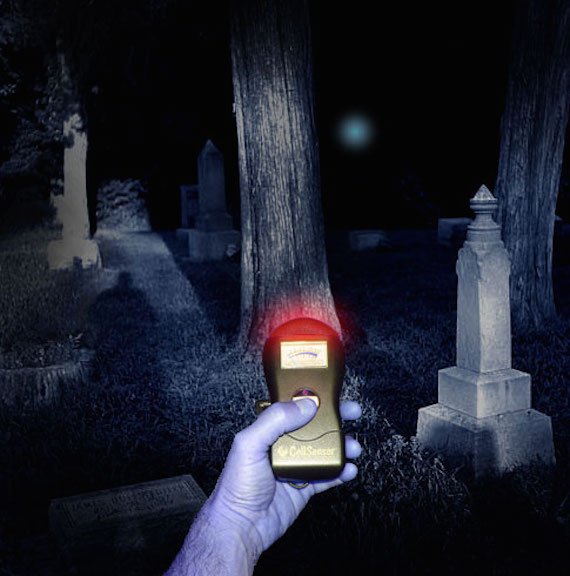 So now you have detected a ghost and have your sights set on it, what do you do now? You need some way to record it, or even communicate with it, and we have you covered. For this you will need an array of different cameras. You’ll want both fixed surveillance cameras and digital cameras and camcorders as well to catch the supernatural fireworks you have uncovered, but make sure that they have an acceptable resolution and adequate lens, as smartphone cameras are mostly not seen as being very good for this sort of thing. You’ll also want a digital camcorder as well, with a decent resolution.

You will also have to record sound, especially that phenomenon known as EVP, or Electronic Voice Phenomena. This is when spirits attempt to reach out and speak to us through electronic devices, and it can be very spooky indeed. You will also need audio recording equipment to record any anomalous noises, but with ghosts this can be tricky. You mostly want something that can detect ultra-low-frequency sounds down to 40 Hz, so that you can pick up the voices of the dead. If you really want to get serious you will use a “spirit box,” also known as a “ghost box.” This is typically simply a modified portable radio hat scans the airwaves and picks of various pieces of static and white noise, which is said to harbor evidence of voices from the dead, who are somehow able to make themselves heard over such devices, in a mysterious area known as EVP (Electronic Voice Phenomena). 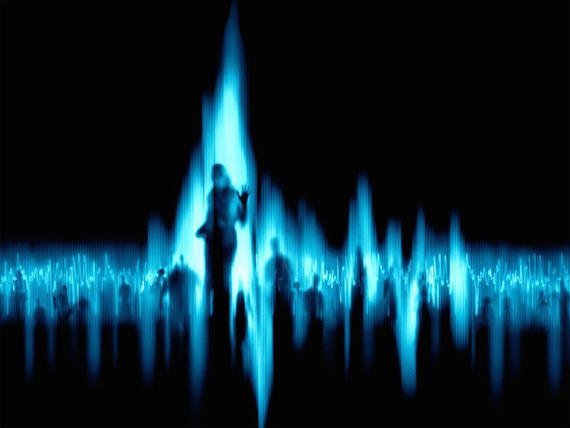 Many paranormal investigators swear by this equipment, saying they have picked up messages or even whole conversations from the beyond via strange disembodied voices picked up on the equipment. Other miscellaneous equipment you might want to try in you search area dowsing rods, night vision goggles, or even Ouija boards. There may become a point where the supernatural forces you have managed to summon become too much for you to be able to deal with, upon which you might want to consider a Proton Pack, which emits a steady stream of ghost-busting power that will enable you to entrap the ghosts, just remember to not cross the streams. Kidding. This hasn’t been invented yet, but it may prove useful in the future!

Well, although this is by no means a comprehensive list of the various tools of the trade used by ghost hunters, it should at least give you a starting point. Remember, even if you are full decked out in the latest gear, be careful out there. Don't let the ghosts get the better of you and don't be caught unprepared. If you capture something that you think is evidence and it is scoffed at do not fret. This is an ongoing field that is looking to catch its footing and your heart is in the right place. Just keep this equipment close by, keep an eye out, and let us know what you find.