When Johnny Carson was host of the Tonight Show, comedians knew that they had made it to the top when the iconic comedy figure laughed and invited them to sit on his couch and talk. That happened to Jerry Seinfeld, David Letterman and the comic who took Johnny’s place, Jay Leno. Today, the host is Jimmy Fallon and, while he's not the designated bestower of success to comedians, he may be one to robots. On November 21st, Fallon sang a duet of "Say Something" with Sophia, the most sophisticated humanoid robot to date, and it was sufficiently impressive, creepy and frightening. Was this the sign that AI has made it? If not, how about the news from Houston that a scientist has created a HAL 9000, the villainous computer from 2001: A Space Odyssey? Has the takeover begun … or is it already over?

After watching a demonstration of the latest robotic animal doing back flips and being made a fool of by a robot feeding him a tomato while he’s jogging (yes, AI has already taken over Letterman’s Stupid Human Tricks -- see the entire video here), Hanson Robotics’ Sophia rolled out. She’s not a walking robot but her facial expressions and human hand and arm motions more than make up for the option that will undoubtedly be available soon, if the Little Sophia which was also brought out is any indication. Fallon is of course a good actor and looked like he was enjoying his duet with Sophia … or was he covering up his realization of what was actually happening? 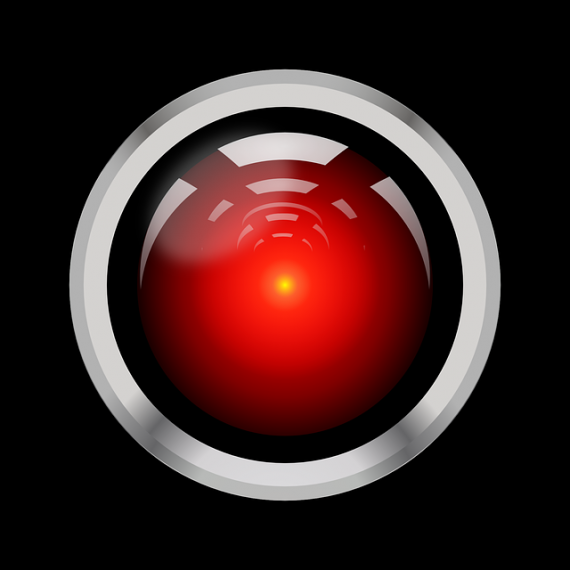 Meanwhile, AI and robotics developer Pete Bonasso from Houston-based TRACLabs unveiled his new robot in the current edition of Science Robotics. In CASE: A HAL 9000 for 2021 and in an interview with Space.com, he explains how CASE -- "cognitive architecture for space agents" – is “an intelligent agent, like HAL 9000, can plan and manage activities for a planetary base and can interact with users through a dialog management system.” And that’s just the prototype!

CASE is designed to plan and control activities and technological operations for a planetary colony base on three levels: hardware (life-support, power, transportation, pod bay doors), software (the AI for the hardware) and daily maintenance and emergencies (gas leaks, pod bay doors stuck, alien invasion). CASE is also able to interface with humans via visuals and speech and can make judgement calls (handy for refereeing Martian football games).

"Our colleagues and NASA counterparts are not concerned that our HAL might get out of control. That's because it can't do anything it's not programmed to do."

Bonasso has demonstrated CASE to NASA in a four-hour simulation of managing a planetary space station and no humans were harmed in the making of the model. However, it hasn’t yet been tried in the ultimate test … Beer Pong with Jimmy Fallon. 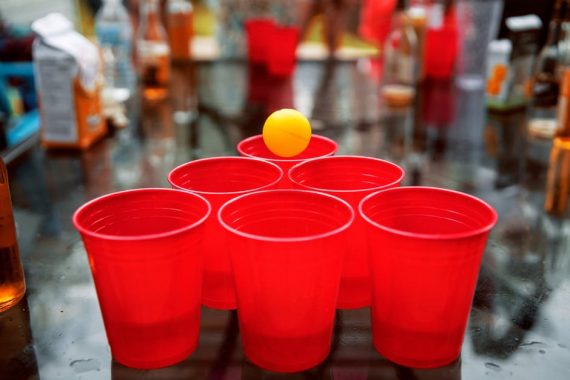 Should we be worried? Is it too late? If it is, who will help us fight back?