In 1996 an English freelance television producer named Michael Hartley found himself subjected to Men in Black-type threats after researching the alleged final resting place of none other than the legendary Robin Hood – supposedly near to the Yorkshire, England village of Clifton. It's a very strange story that you can find at this link by searching the page for "Hartley." The story was given to Gareth Medway, who has put together an excellent collection of MIB cases, both old and new. Gareth says of the Hartley story:

"As helpers [Hartley] recruited two media students from Dewsbury College, and a young woman on the staff of Brighouse Library also offered her assistance. Quite suddenly, all three pulled out. When he questioned the students, both said that ‘someone’ had visited them late at night, and told them to have nothing to do with the Robin Hood film, or it would affect their future careers, and could have ‘even more serious’ consequences. The librarian sent a fax saying that she was busy with other commitments, but he never learnt her exact reasons, as she never spoke to him again. Hartley himself received a telephone call from a man with an Oxbridge accent who claimed to be from MI6. Though not threatening, Drew was puzzled at to how the caller seemed to know a lot about him. The film was never finished." 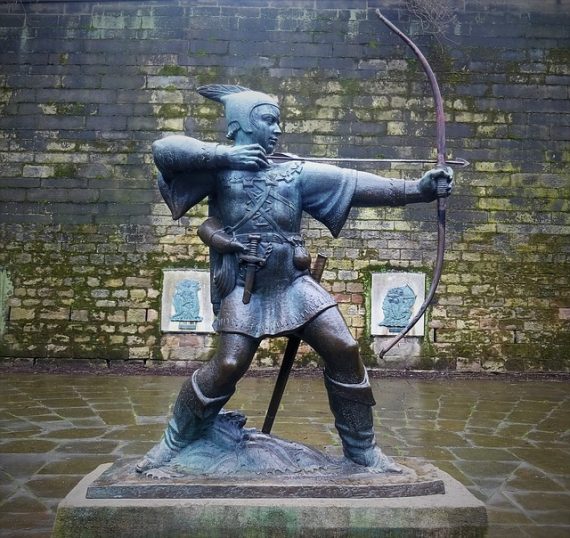 It's intriguing to note that such strange, MIB-like beings pop up in other cases involving ancient mysteries. Sally Turner is someone who I have known for more than twenty years and who lives in East Anglia, England. In 1996 - the same year as Michael Hartley's strange situation took place, which may or may not be a coincidence - Sally, who has a big passion for what has become known as "Psychic Questing," had a strange encounter with an even stranger man.

For those who aren't aware of what Psychic Questing is, I'll turn you over to Andy Collins: "If found in the Oxford English Dictionary, 'psychic questing' would be listed as 'using intuitively inspired thoughts and information for creative purposes, be it the exploration of history, the search for hidden artifacts or simply the quest for enlightenment'. It can begin with a strange dream, a visionary experience or an overwhelming compulsion which prompts the person to embark on a sequence of discovery. This often involves uncovering confirmatory facts, visiting sites and places revealed only by intuition and communicating with perceived external forces and influences through either meditational practices or magical processes." 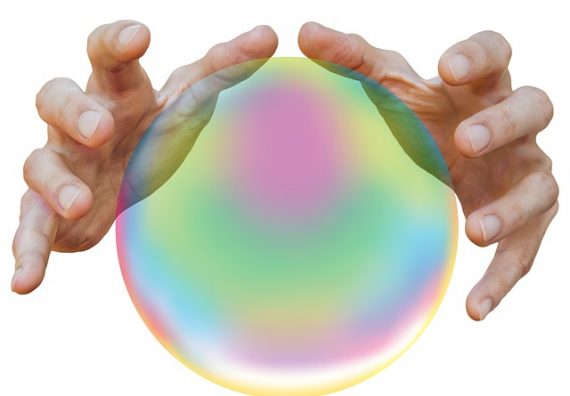 It was in the summer of 1996 that, as a direct result of her own Psychic Questing, Sally came into possession of a pair of centuries-old, silver rings, found near a stream in the village of Horning, Norfolk, England. Only days after taking possession of the rings, two strange things happened: the first was a wave of hang-up phone calls in the dead of night. The second was a visit to Sally's cottage from a man who - while claiming to work for a company installing burglar alarms in the area - gave Sally "the creeps." The man was dressed in a dark brown suit. He was extremely pale-skinned and had longer and thinner than normal fingers. And he had a very eerie, almost permanent, grin on his face. He barely gave Sally a second to look at his ID card. Most significant of all, the man said to Sally that an alarm system would help prevent "anything happening" to her valuables...such as silver rings. At that point, a chill went through Sally and she said she had to go. She shut the door and locked it. Oddly, when she went to the living-room window Sally didn't see the man leave down the driveway of her home. It was almost as if he had de-materialized, she thought.

For several days and nights, disturbing things happened in Sally's home: electrical equipment stopped working, such as Sally's VCR and her cassette-recorder (this was, remember, 1996!). Her oven went on the blink, as did her Vespa scooter. She had visions of the man with the grin leaning over her bed, while the two silver rings hovered above him. On the third night of disturbed sleep, Sally screamed at the near-spectral figure, which suddenly vanished, never to be seen again. Sally still has the two, centuries-old rings. The events of 1996 have not been repeated. But, Sally has not forgotten that strange, few days that briefly plunged her into a state of fear.

There's more to come on this matter of ancient mysteries and mysterious visitors...

Our Alien Kindred: The History and Evolution of the Extraterrestrial