Bigfoot pops up in the strangest places. Aside from the deep, dark forests of North America, the world’s favorite ape-man has been appearing in courtrooms, classrooms, and even in some political races. Earlier this year, a U.S. congressional candidate Denver Riggleman of Virginia drew headlines and criticism when a massive collection of Bigfoot-themed pornography was discovered in his Instagram history. Foot fetishes come in all sizes, it seems.

Bigfoot has once again popped up in political headlines, this time concerning acting Attorney General Matt Whitaker. Whitaker assumed the role of U.S. Attorney General when former AG Jeff Sessions resigned unexpectedly earlier this month, and his appointment has already been met with considerable skepticism from critics who say he’s unqualified. Now, Whitaker is facing increased scrutiny due to his involvement with an invention promotion company which claimed "DNA evidence collected in 2013 proves that Bigfoot does exist" in order to help sell Sasquatch toys.

Whitaker was named to the advisory board of World Patent Marketing in 2014 around the same time the Bigfoot dolls were being sold.World Patent Marketing also claimed time travel was possible “within the next decade” as part of an effort to raise funds for a "theoretical time travel commodity tied directly to price of Bitcoin." The commodity, Time Travel X, was sold as "an investment vehicle" that promised investors they could "relive moments from your past" or "visit your future." 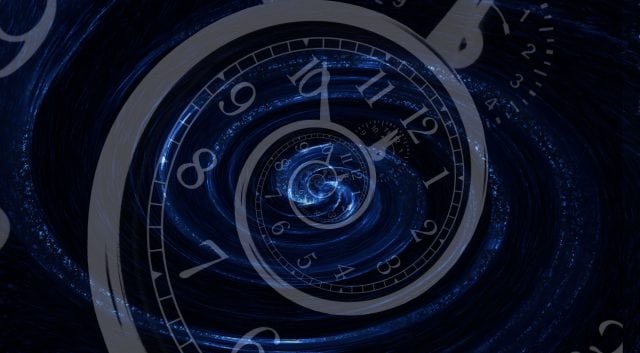 World Patent Marketing was shut down by the Federal Trade Commission last year for making misleading claims to investors, and Whitaker’s opponents claim he likely knew of untruthful tactics like the Bigfoot and Time Travel claims while serving on the advisory board. Politics aside, this incident goes to show how mainstream and incredibly popular Bigfoot has become in recent years. Will we see a 2020 presidential run? The t-shirts are already made. Maybe an elusive and legendary ape-man in the White House is exactly what America needs right now.