It doesn’t matter what country you live in … for most teenagers, the number one word they hate to hear from adults is “curfew.” It’s even worse when the reason for the curfew is something someone else did that everyone is getting punished for … life is SO unfair at thirteen. However, nothing beats the curfew set by the mayor of a town in Colombia where adults are afraid to let their kids stay out after dark for fear of EVIL SPIRITS! Really, Mom? Whatever! No, WhatsApp. Wait … what?

According to various local media sources, Mayor Inocencio Perez of Pajarito, a small town (population about 1700) in northern Colombia, became concerned after reports started coming to the police about teenagers exhibiting strange behavior – not just suicide threats but convulsions, fainting and unexplained changes in their voices not related to puberty. He noticed that the one thing the teens had in common was an unusual attachment to WhatsApp, the popular phone messaging software now owned by Facebook. (Is there anything bad that Facebook isn’t behind?) Actually, Facebook ISN’T the cause of the strange teen behavior in Pajarito – it’s the evil spirits allegedly hiding inside of WhatsApp. About 15 kids between 15 and 17 years old decided to put together a WhatsApp group, in which they sought to impose challenges that would include the invocation of spirits, and ... well, we know what happened next. 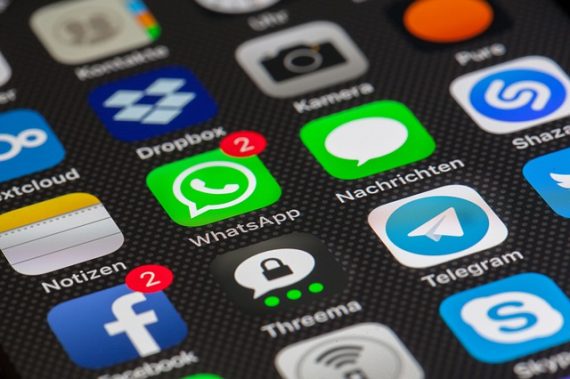 “To protect the life and integrity of children and adolescents in the municipality of Pajarito , they will not be allowed to be in public places and/or commercial establishments of the municipality except in the company of their parents or custodian.”

“Except in the company of their parents or custodian.” Are these evil spirits punishing the teens or their parents? If the problem is really evil spirits, adults may not want to be out in Pajarito after dark either. Colombian folklore has some pretty monstrous demons. There’s El Sombrerón -- The Man in the Hat who terrorizes people out at night. Or El Mohán, a hairy creature with claw-like nails who sinks fishing boats and steals hooks and bait. Then there’s La Patasola, the One-Legged Woman who lives in the jungle and hops on one leg while chasing men. Guys should also avoid La Madre Monte, the Mother Mountain who is a big woman (what a surprise) who attacks unfaithful husbands and boyfriends. Colombian moms out with their kids need to fear La Llorona, the Wailer who stands with her own child in lonely places and attacks those who stop to help her.

Why would ANYONE want to be out late at night in Pajarito?

“There are parents who have thanked me, but some kids are currently in a bad mood.” 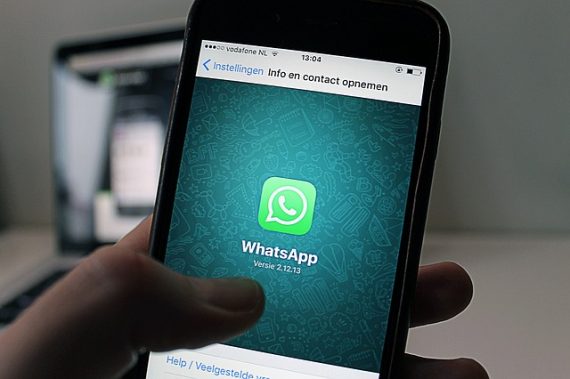 Mayor Perez is probably doing the right thing by using the “evil spirits” curfew to force parents to actually spend time with their teenagers and monitor their phone and WhataApp usage for a while. Who knows what else they might be doing?

Well, Siri probably does but that’s a completely different kind of evil spirit.