Did I See A UFO? It Depends On How You Define It

When it comes to the matter of UFOs, there's one question that I get asked more than any other. Namely, "Have you ever seen a UFO?" Well, in the terms that most people think of UFOs, my answer to that question can only be a firm "No." By that, I mean I have never seen a nuts and bolts-type object flying in the sky that baffled me. But, I did have one experience that some might suggest (and, indeed, have suggested) should cause me to change my stance. The story goes back more than a decade. Along with the late Rob Riggs (the author of several books, including In the Big Thicket), and several other friends and colleagues, on June 11, 2005 I headed out to Texas' Big Thicket. It's a large area of forestland that has a couple of weird legends attached to it: (a) the many and varied Bigfoot reports that have surfaced from the area; and (b) the Big Thicket's resident "Ghost Lights," as they have become known.

If, late at night, you have hung out in the Big Thicket's Bragg Road (or Ghost Road and Ghost Light Road, as it's known locally), you'll know it's very easy to mistake car headlights for something much stranger. But, that doesn't take away the fact that there are far more than a few cases on record which stand the test of time. My very own late-night encounter in the area in 2005 was one of them. Here's how I described the brief affair in my 2007 book, Memoirs of a Monster Hunter: 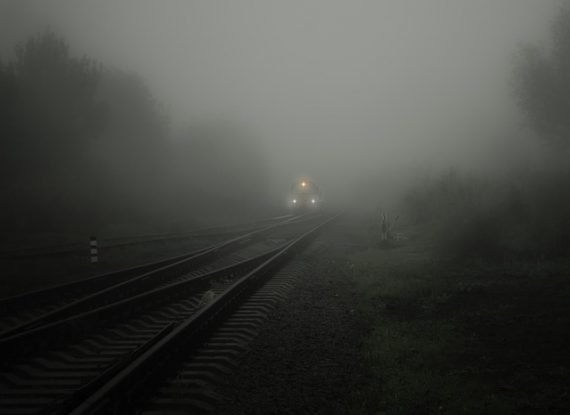 "We were on our way back to the vehicles to grab a bite to eat and some drinks when, as we entered a clearing in the trees, a basketball-sized bright light floated over us at a height of about 35 feet. It was moving from right to left, and sailed slowly, yet, purposefully on its journey. The ghost light was present for barely 10 seconds, but I managed to quickly capture the strange visitor on camera before it blinked out, never to return. Indeed, it all happened so fast that I almost convinced myself it had merely been a dream or the result of wishful thinking. But it was neither.  The photograph had clearly recorded the ghost light. And more importantly, several members of the group could be seen in the picture, too, as could the road and the surrounding trees. In other words, I had secured an almost perfectly framed image of one of the Big Thicket's mysterious ghost lights."

And that was about it, a brief view of...well...something. So, to return to the theme of this article (did I see a UFO?), it all very much depends on how you, me and anyone and everyone interested in the subject interprets the term "UFO." What I saw in the Big Thicket in the summer of 2005 was certainly unidentified. I can't say it was flying, though. It was more like it was slowly, gently floating. And I saw no evidence at all that it was an "object." At least, not in the way the word is used by ufologists. Rather, it just appeared to be a light. I suppose, something along the lines of the equally-controversial matter of ball-lightning. 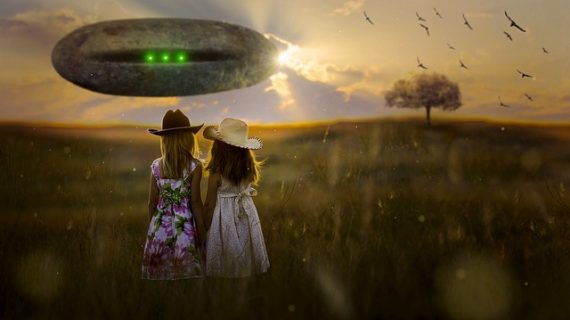