After researching for more than a decade, two divers found the mysterious sea creature that is leaving many people breathless and astonished. On October 25, 2018, two divers, Steve Hathaway and Andrew Buttle, were shooting a video underwater near the volcanic island of White Island located approximately 30 miles off of New Zealand’s northern-most point. In fact, Buttle’s family owns the island which has been in their family since the 1930’s. And that day in late October was when they came upon the 26-foot-long worm-like creature. 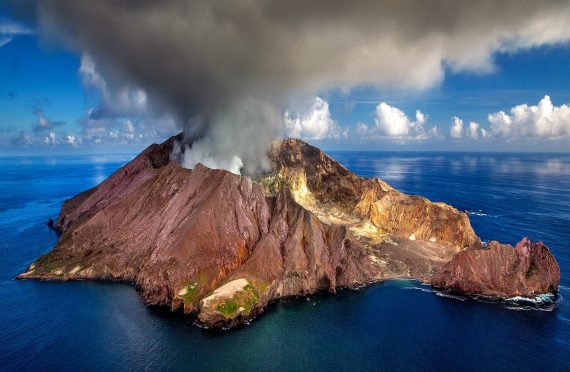 This worm-like creature is described as a pyrosome which is a colony of hundreds or thousands of very small sea creatures that come together in a tube-like mass that free-float in the water. The mysterious way that it appears, along with the bioluminescent glow have made some scientists describe them as “bizarre unicorns of the sea.”

In an interview, Hathaway explained how happy he was to have encountered the sea creature. “I’ve always wanted to see one,” he explained, “I was beyond excited, this is like finding something that you’ve dreamed of for so many years.” Hathaway has been filming mostly underwater footage for eleven years but he had never seen a pyrosome before, so when he noticed that one was lying beneath him on the ocean floor he had to capture it on video.

To see the video of the sea creature, click here:

Scientists have said that while most pyrosomes aren’t that huge, there have been some found near Australia and New Zealand that have reached more than 60 feet in length. Perhaps the reason why they are so big is because in the springtime there is a lot of phytoplankton which pyrosomes feed on. And while pyrosomes are normally only encountered by people who spend a lot of time in the water, they have apparently been around for many years, as some of the earliest reports of seeing them date as far back as the 1800s by sailors who had witnessed the bright glow of the creatures.

Hathaway has been fascinated with the ocean since he was a young child and as an adult he founded the “Young Ocean Explorers” which helps to encourage and educate children on marine life and the oceans. He also wants to share his experience with the world. “It’s always been about wanting to go see these things for myself and then sharing them with others,” he said. 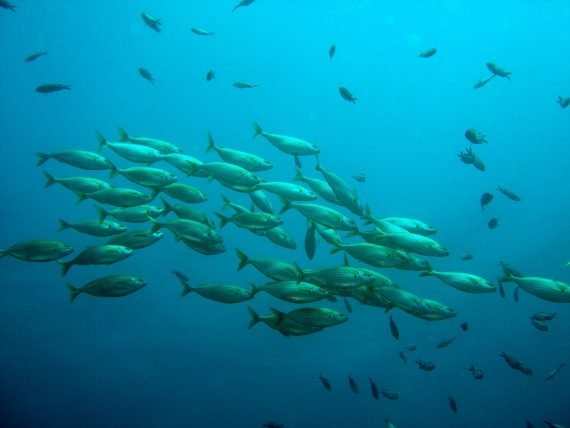 “Even the most articulate person in the world couldn’t describe the creature that we filmed,” Hathaway expressed. And he’s certainly right; seeing a 26-foot-long mysterious sea creature is definitely a once in a lifetime event that those two divers were lucky enough to capture on video. Now that’s what you call being at the right place at the right time.