Saskatchewan is a long, thin province wedged between Alberta and Manitoba like the stripe of vanilla in a block of Neapolitan ice cream. It’s not as bland as vanilla, though. With cities named Saskatoon, Moose Jaw and Oxbow, how could it be? Ten percent of its 651,900 square kilometres is filled with rivers and lakes (100,000. Seriously, there are 100,000 lakes in Saskatchewan). The rest of the province is covered by prairie and forests. Called the “Land of Living Skies,” Saskatchewan is known for its grain farms and being the world’s largest producer of potash (salt rich in potassium). One thing the province doesn’t have is population; just over 1 million people live there, although a few of them have been famous. Those include radio and television personality Art Linkletter, professional wrestler "Rowdy" Roddy Piper, the first First Nations hockey player in the NHL Frederick "Chief Running Deer" Sasakamoose, and actress and Playboy model Shannon Tweed. There’s also something in Turtle Lake. 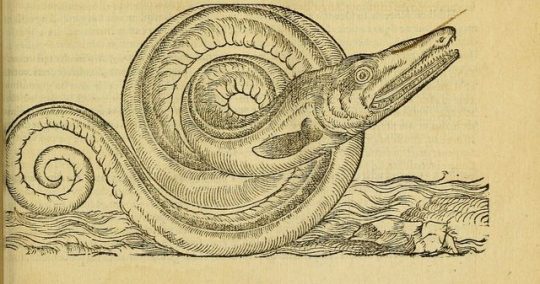 Turtle Lake is a long, thin body of water in west-central Saskatchewan; about 21 kilometres long and five kilometres wide. Although, relatively shallow, 14.32 metres at its deepest, legend has it is home to a monster.

The local First Nations Cree tribes that lived around the lake warned settlers of Big Fish, a creature three to ten metres long with no dorsal fin and the head of a dog. Big Fish was known to threaten boaters and destroy fishermen’s nets. People venturing far out into the lake would often disappear.

Almost every year, fishermen claim to see something large in the lake swimming next to their boat. According to Prince Albert NOW, local resident Charlie Kivimaa is one of them.

“I was at the boat launch and I saw this thing coming towards the shore. It looked like a great big fish, like a whale; then it went down," Kivimaa told Prince Albert NOW. “I would say it was probably 10 or 15 feet long.”

A spokesperson from the Ministry of Environment said the monster may simply be a river sturgeon, even though river sturgeon can only grow to be about three metres long. This 6,650-square-kilometre body of water on the border of Manitoba is the second-largest lake in Saskatchewan and ninth-largest in Canada. It would be a shame if it didn’t have a monster story.

The lake is supposedly named after the caribou that would come that far south during the winter migration. The First Nations Cree tribes that inhabited the area have stories of a monster living in Deep Bay, a circular, 220-metre deep impact crater formed during the Cretaceous Period. The monster that dwells in that crater would eat reindeer that fell through the ice.

In 2006, the Canadian Broadcasting Company reported a mystery creature in the lake had gutted three sled dogs on an island; other dogs were missing. Northlands First Nation Chief Joe Dantouze told the CBC people blamed the deaths on an unknown animal.

"There were signs that people had seen something out on the lake but they don’t know what type of animal it would be," Dantouze said in 2006."They’re afraid right now. People are afraid to go out on the lake, like for fishing, and to use the beaches around the lake."

What could the monster be?

Kootenay author Art Joyce told the Nelson Star, “That whole area of northern Saskatchewan is dotted with lakes, all over the place, that are the result of the retreating glaciers. Who knows? Perhaps some relic dinosaur could exist in the deep water, deposited there at the end of the last ice age.” 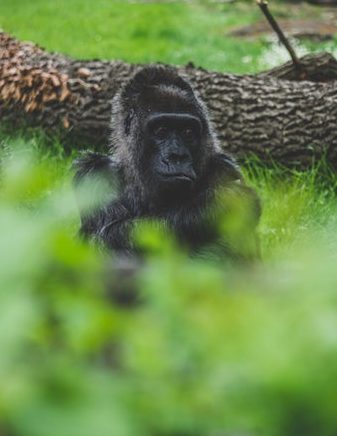 Saskatchewan wouldn’t be able to claim any bragging rights among the provinces if it didn’t have at least one Bigfoot sighting.

The town of Rockglen (population 400) in the south-central part of the province has its own big hairy beast know to the locals as Zoobey, Zoobie, or sometimes just Zoobs. According to the Assiniboia Times, this three-metre-tall ape-like creature smells like a skunk and can emit a piercing scream.  Often seen near Columbus Hill in the town, this monster has been known to chase the local wildlife. There are been at least four sightings of Zoobey since 2009. 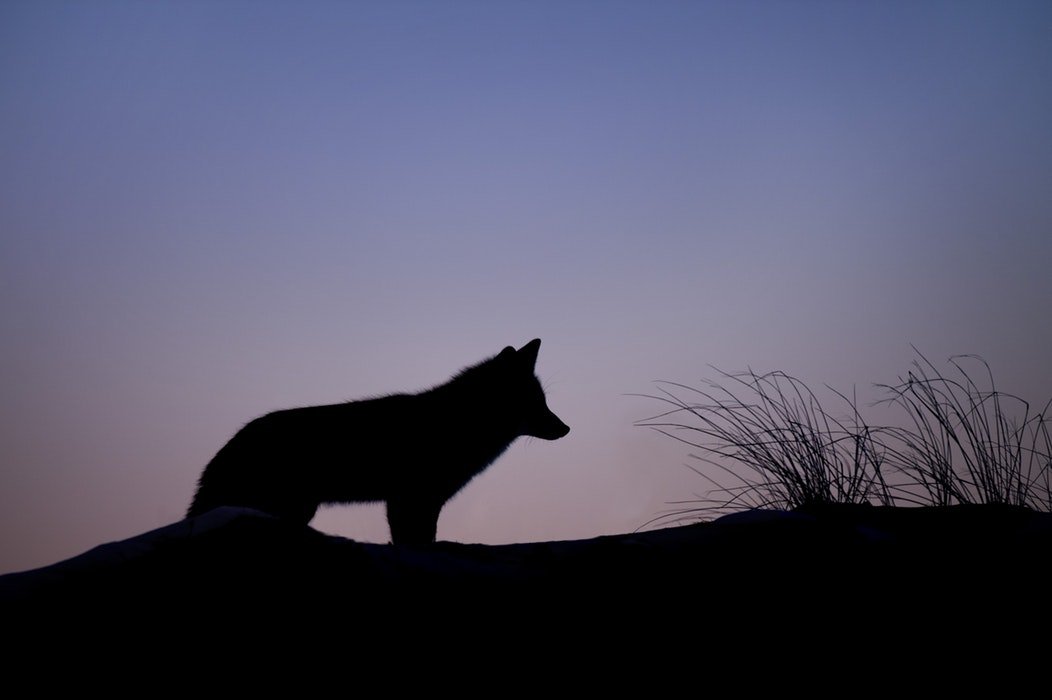 In 2015, a fishing guide in northern Saskatchewan encountered an enormous wolf which he recorded on video; his dog was lucky to survive.

In the video, a black figure lies waiting in the grass in a patch of thin, young trees as a barking dog approaches it. The dark animal leaps from the grass and rushes the dog; it is an enormous black wolf news website Unilad claims is nearly two-and-a-half metres long. The wolf chases the dog across the screen and the dog yelps before the great beast slinks back into the woods.

The Canadian timber wolf is the largest wolf in the world. An adult animal is typically between 1 and 1.3 metres in length, including the tail. Some who viewed the fishing guide’s video on YouTube speculated the creature may be a remnant dire wolf. Dire wolves, a Pleistocene animal that survived until 9,440 years ago, grew up to two metres in length.

According to the National Post, there are enormous wolves in northern Saskatchewan and, unlike the normal behavior of wolves, these have been known to stalk and attack humans.

Next up: Northwest Territories.