Hidden under layers of modern graffiti were drawings of a prehistoric deer and horse dating back to the Ice Age. The art work was discovered in the Agneux II cave in Rully, Saône-et-Loire, France. 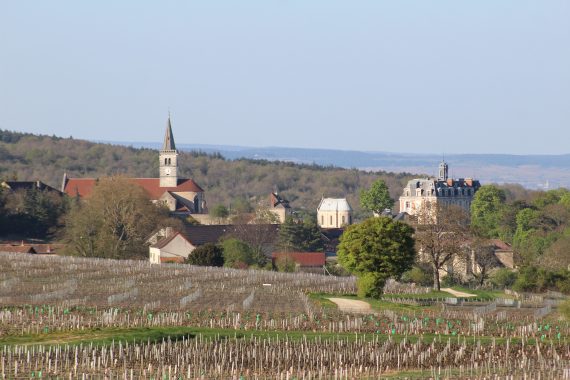 Archaeologists believed that ancient art work was in fact hidden on the walls of two caves in eastern France called Grottes d’Agneux. However, with the walls plastered with more modern graffiti from the 16th to the 19th centuries, it was hard to prove until recently. Scientists and researchers from Germany and Spain uncovered the ancient art work by using scanning technology to look past the many layers of graffiti on top of it. And what they found were drawings of a deer and a horse.

Click here to see a picture of the prehistoric deer.

According to Harald Floss, who was the research team’s leader for the University of Tübingen in Germany, the graffiti that was plastered all over the walls of the cave were mostly names and dates of the many people who have visited the location over the years. He also explained that the southern Burgundy region of France is home to remnants of the Paleolithic culture which is the earliest time of human cultural development, so archaeologists assumed that there would have to be ancient cave art in the Saône-et-Loire district of France. While almost every Paleolithic region in Europe have engraved or painted caves, the drawings found of the deer and the horse are the first to be discovered in this district.

After the art work was discovered, scientists reconstructed the drawings by using image-processing software. After that, they used carbon-14 dating of charcoal in the cave as well as in the drawings to find out the exact age of the art and it was determined that they were 12,000 years old. The Ice Age began 2.4 million years ago and lasted until around 11,500 years prior to the present day. 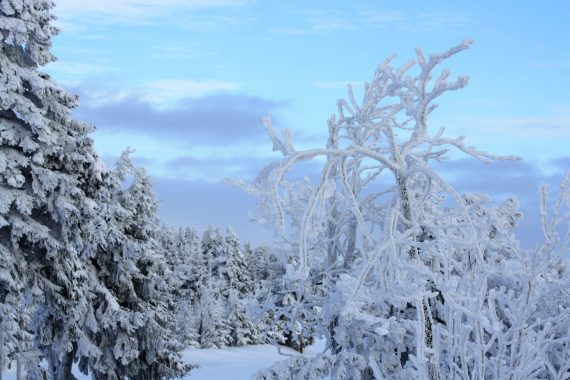 And in this specific part of France, it’s very possible that modern humans could have encountered Neanderthals, which then leads to the question of what type of interactions humans and Neanderthals had at that time.

Researchers are planning on going back to the site to perform further investigations.