Khon Paa: The Most Unlikely Unknown Animal Of All?

When it comes to the matter of  unknown animals and the study of them, there are some which - in my view - are far more likely to exist than others. For example, I would not at all be surprised if, one day, proof surfaces and shows that China's equivalent of Bigfoot, the Yeren, are actually surviving pockets of the assumed extinct, massive ape known as Gigantopithecus blacki. I'm pretty sure that some lake monsters are really huge eels. I think there is a very good chance that the also-assumed-to-be-extinct Tasmanian Thylacine still lives (even though it's not actually a Cryptid). And I strongly suspect it won't be too long before we have evidence of the existence of the Orang-pendek. There are, however, those strange and almost legendary beasts that are so bizarre in nature and appearance that they simply cannot exist - although it appears there was a belief in them in times past. All of which brings us to the matter of today's article: a strange creature known as the Khon Paa.

Way back in the 1830s, W.S.W. Ruschenberger wrote a book with the title of A Voyage Round the World: Including an Embassy to Muscat and Siam. A read of the book reveals the strange and highly unlikely saga of the aforementioned Khon Paa. Of the beast (or of the man-beast), Ruschenberger shared with his readers the following words: 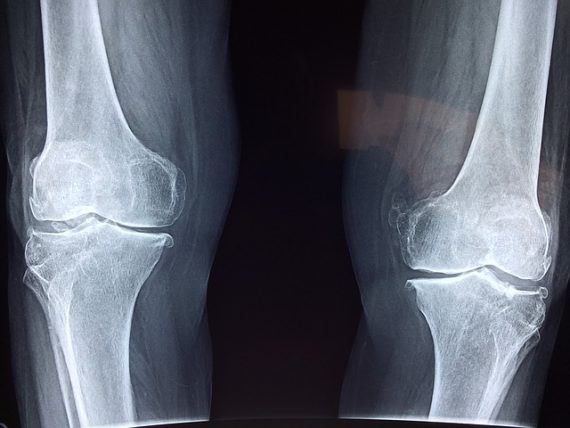 "Among the strange animals belonging to Siam, there is one described under the name of Khon Paa, which belongs to no known genus of natural history. This animal has been seen by the prince and hundreds of others, yet we must confess, we are inclined to doubt the accuracy of the description. The Khon Paa resembles a man; it is five feet high, walks erect, has no knee joints, and runs faster than a horse. Should he accidentally fall, he is forced to crawl to a tree or something else, by which he again raises himself on his feet. His skin is transparent as a China horn lantern; his entrails are distinctly seen through it, and his abdomen shines like a looking-glass. Under the superstitious notion, that the presence of the animal in Bangkok was unlucky, his owners were bambooed, and all their property was confiscated by the king for bringing him there. This treatment caused so much terror, that no one has since ventured to bring a specimen of the beast from his native lurking places." 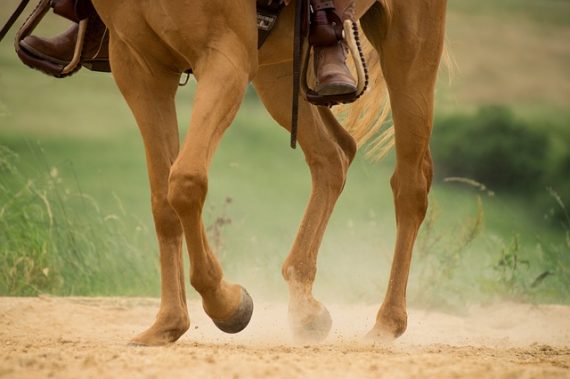 Well, that's quite a tale, to say the very least! I would very much like to know (and see, too!) how a bipedal creature that lacks knees can run faster than a horse. As for those visible entrails, well, such a thing is impossible. There's no doubt about that. Of course, we should not, at all, take literally the claim that the skin of the Khon Paa was transparent and that its entrails could be seen. Or even that it lacked knees. Such descriptions are just ridiculous. With that all said, though, we might want to muse on the following possibility. Namely, the scenario of the legends of the Khon Paa being based upon glimpses and sightings of a genuine unknown animal, one that still remains elusive to this very day. Of course, there's not even a shred of evidence to support my scenario, which may lead many to conclude the whole thing was a mixture of folklore, myth, legend, and nothing else. Quite possibly so.

Whether the beast was something that was inspired by just about the tallest tales possible, or by sightings of a real, unknown animal, we may never know. But, whatever the answer may be, as I see it the Khon Paa is perhaps the most unlikely unknown animal ever described!