From various parts of South America, including Columbia, Ecuador, and Venezuela, come stories of a massive, mighty, and extremely violent beast known as Mono Grande. One of the most fascinating stories came from Pino Turolla, an archaeologist who traveled the world, Indiana Jones-style, in pursuit of all things mysterious and fabulous. Turolla (who died in 1984 at the early age of sixty-two) was born in Yugoslavia and later immigrated to Canada. Of note, he developed what became known as the Turolla Control-Descent Parachute that was used by the U.S. military. It was while traveling across South America in the 1960s that Turolla first heard of the marauding monster. The information came from Turolla’s personal guide, Antonio, who told a shocking story. Some years earlier, Antonio and his two sons traveled to a particular range in Venezuela where they were confronted on the sprawling Savannah by a trio of enormous, gorilla-like animals that were around eight feet in height, had long and hanging arms, and tiny heads. Not only that, they were armed with large and crudely fashioned wooden clubs. A violent altercation occurred, something which resulted in one of Antonio’s sons being bludgeoned to death by the merciless monsters. 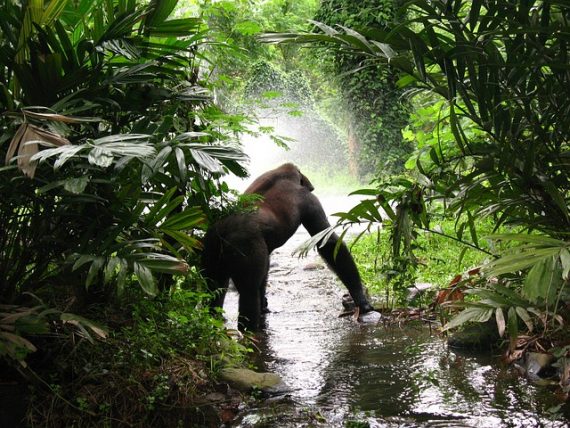 Turolla didn’t have time to investigate the matter of the Mono Grande at the time, but half a year later he was back. And, this time, it wasn’t ancient, historical artifacts that he was looking for: it was for the South American monster itself. He hooked up with Antonio yet again, and they – along with three other, native men - headed off to where Antonio’s son lost his life in bloody fashion. The story told by Turolla went as follows: "It was getting toward late afternoon when suddenly we heard a howl, very loud, coming from somewhere in the thick vegetation. The Indians froze. The howl was as loud as the roar of a jaguar, but it was higher and shriller in pitch. It reverberated through the forest, encircling us as if it came from all directions. Something was moving, crashing powerfully through the underbrush.

“The Indians turned abruptly and raced back along the trail, yelling at me to follow. But I was frozen in my tracks; my heart beating so hard that I could hear it. Then, suddenly, the howling stopped. I waited, and when I had regained control of my movements, I advanced slowly along the trail, my finger on the trigger of the gun. Then, as I reached a small clearing, the howling started again, in one crescendo after another. But again, as suddenly as it had started, it stopped. 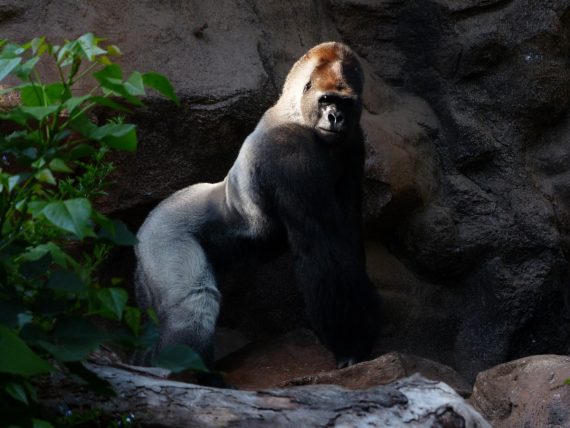 “It was then that I saw two furry patches running away from me with a leaping sort of step through the foliage that bordered the clearing. As they bounded across the surface of a group of boulders at the far end of the clearing, I was able to catch a fleeting glimpse of them. They clearly were erect, hairy, apelike creatures, and appeared to be over 5 feet tall. Then they disappeared around the rocks into the jungle, and I heard the cracking sounds of dry twigs and branches as they hastily forged their way through the thick underbrush.

“I waited for what seemed an eternity for something else to happen, trying to impress on my mind what I had just glimpsed. I opened my mouth to yell to my companions, but no sound came out. Finally I turned and retraced my steps, and encountered them advancing cautiously back up the trail. ‘They’re gone,’ I said. No one uttered a word. We continued up the trail. We did not see or hear the creatures again.”