Men in Black: Are They Really The Good Guys?

A few weeks ago I spoke at the annual Texas Bigfoot Conference, held in Jefferson, Texas. During the lunch break, a woman came up to me and asked an interesting question. She had an intriguing scenario to discuss. Having read all of my various books on the Men in Black phenomenon, her question went roughly like this: "Is it possible that the Men in Black are really the good guys, protecting us from the UFO phenomenon?" It's a thought-provoking scenario and one that does, admittedly, pop up occasionally. She drew parallels with what happens when we take our pets to see the veterinarian.

Most people who have ever owned a pet and have had to take her or him to the vet will know how, very often, our furry friends get in a complete state of stress and even fear when they realize where they are going. I recall how, when I lived in the U.K., my dog Susie (a Cairn Terrier who lived to the ripe old age of 18), would shake when she had to get her shots. In fact, she would start to shake as soon as I pulled onto the parking area of the vet's office. The reason was simple: on occasion, and just being a little dog and with not much muscle, it would hurt her when the needle went in. So, she associated the vet with pain. But, in reality, the vet was actually helping her. Of course, trying to explain that to Susie didn't work at all! I did try, though. 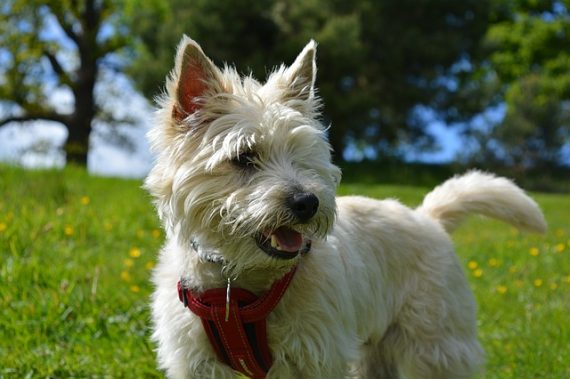 Is it possible that something akin to this is going on with the Men in Black? That was the question posed to me. Well, I'm not convinced (yet...), but a reasonable case can be made that the scenario just might be the correct one. For example, I know of several people whose interest in the UFO subject, over time, went from being an interest to a full-blown obsession. Paranoia set in. They came to do nothing but dig into the UFO issue, almost on a 24/7 basis. Having fun, hanging out with friends, going out and having a good time on a Friday night, and knocking back a few beers went out of the window. I have even seen a couple lives crippled and ruined by Ufology - and I don't exaggerate when I say that. We're talking about mental illness, divorce, and even a cry-for-help-style suicide attempt. Thankfully, that doesn't happen all the time, but it does on occasion.

There is something about the UFO subject that, now and then, seems to provoke negativity, paranoia and more to a severe degree. Which is why I strictly work approximately 9am to 5pm Monday to Friday (occasionally starting at 8am if I'm down to the wire...), and I keep evenings and weekends solely for a good time (which means soccer, beer, loud music, and girlfriends). "Balance" is the important factor in all of this. Sometimes, however, when it comes to UFOs, balance goes right out of the window and mania sets in. Are the MIB aware of this? And, if so, are they trying to warn us of the potential perils of getting into Ufology?

It's interesting to note that the one man who arguably kicked off the MIB phenomenon in the early 1950s - Albert Bender - was someone who suffered greatly as he got deeper and deeper into the UFO mystery. Bender was an unusual character: he lived in the attic of his stepfather's home in Bridgeport, Connecticut. He converted it into a kind of "Chamber of Horrors." He began to delve deep into the world of the supernatural, even to the extent of creating an "altar" in the attic, as a means to call forth supernatural entities. His obsession with UFOs grew. By the time he was thirty, Bender had developed an irrational and overwhelming fear that he had cancer. Bender's 1962 book, Flying Saucers and the Three Men, reveals that he clearly had Obsessive Compulsive Disorder. Everything had to be exactly in its correct place. Bender would seethe and get frustrated if someone happened to move something in his room - even slightly. And then the MIB turned up. 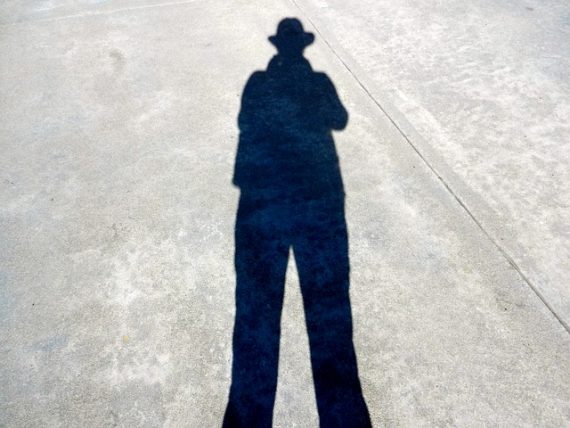 At the height of his research into all things saucer-shaped, Bender was "visited" by a trio of shadowy, fedora-wearing Men in Black at his home in Bridgeport. For a while he ignored (or tried to ignore) the orders of the MIB to quit Ufology. Finally, and not long after, Bender really did quit Ufology (except to briefly return and write the aforementioned Flying Saucers and the Three Men). And guess what happened? I'll tell you: Bender's fear of cancer went away. He got a girlfriend, who soon became his wife. When Bender died in 2016, he was just six years short of being one hundred. Cancer did not take him at thirty, after all. Life was good. At least, it was specifically after he decided to heed the words of the MIB and he walked away from Ufology. So, you can see where I'm going with all of this. The Bender affair is just one of many that had a tragic and traumatic aspect to it, and which involved someone who had spiraled into a state of paranoia as a result of not finding balance in life. But, the MIB came along and, lo and behold, Bender's life soon became a great one.

In this scenario, the MIB might be to us what the vet was to Susie. We're utterly incapable of telling man's best friends that a trip to the vet is actually for their own good. Likewise, perhaps, the clearly non-human Men in Black are incapable of properly getting across the message they want us to get. The result: it looks as if the MIB are threatening people. Maybe, though, they're just doing their best to keep us away from UFO-driven realms filled with paranoia, obsession, fear and stress.