Missing Medium May Have Sent Psychic Message to Investigators

Police departments have been known to call up clairvoyants, mediums and psychics to help with difficult or puzzling investigations, especially missing person cases, when no other conventional methods seem to be working. This assistance is controversial and the results are hard to verify, but that hasn’t stopped the asking. However, what about if the missing person in the cold case is a clairvoyant? Could they give their own assistance from beyond the grave? That’s what is being pondered in Colorado where investigators following leads that the missing person might be in an abandoned mine took a picture of the opening and captured an image over it that many in the psychic community see as a creature with wings. Is it carrying a message from one of their own that they’ve finally found the spot?

Kristal Anne Reisinger, a resident of Crestone, Colorado, has been missing since July 13, 2016. She had moved to the small town to be a part of the large religious and spiritual community centered there because of her interest in Eastern religions and to grow her professed abilities as a clairvoyant, medium and practitioner of tarotology. Many locals claimed to have seen Reisinger at a Full Moon Drum Circle gathering the night of July 18. Since then, she has remained missing and the local sheriff's office and the Colorado Bureau of Investigation now believe foul play was involved and are looking for information. 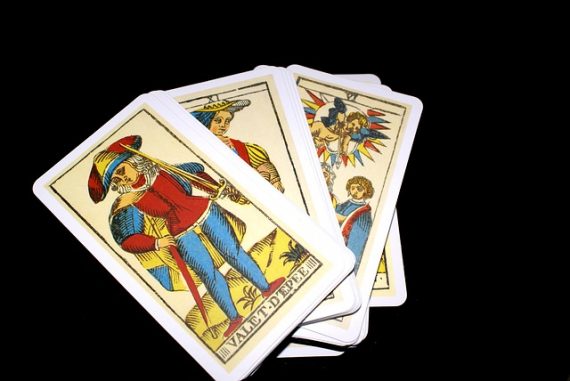 Meanwhile, a Denver news station, FOX31, has put its Problem Solvers investigative team on the case. Their plan is based on the idea that Reisinger was murdered and her body was hidden in one of the scores of abandoned gold mines in the surrounding area. A database of the mines was provided by the Colorado Division of Reclamation, Mining, and Safety. The data includes whether the mines are sealed or open and which can be legally approached. Sticking to the law, FOX31 found 62 “closed mine” entrances which were actually open. From that, they narrowed their pool down to those which were reachable by roads and a short walk, deducing that the murderer would pick a location where the deed could be done quickly and with minimal physical exertion.

While they brought equipment, the FOX31 team did not descend into any of the forty mines they inspected. They merely peered in with flashlights while shooting videos and photographs. As is often the case, the last place they looked offered the first sign of … something. Specifically, their photograph of the mine’s gaping entrance showed the shadow of what looks like a winged creature. (See the picture here.)

Reisinger’s best friend, Amy Ervin, told FOX31 this may be a sign consistent with psychic feelings by both Reisenger’s young daughter, who may have inherited her powers, and a medium trying to contact her that she has sent them messages pointing the location of her remains to be near a cold river, which in that area would be at the bottom of a mine. Ervin believes this is the mine and wants the authorities to search it.

Is the mysterious shadow a messenger from the missing medium? It’s curious that no one noticed it while they were taking the photograph. It was the last mine and obviously late in the day, so they may have been tired. The shadow could obviously have been staged … stranger and more nefarious things have been done by media outlets to improve ratings. No other mediums or clairvoyants were interviewed, and the one mentioned was not identified. There’s no mention that anyone has returned to the mine at the same time of day to see if the shadow is still appearing.

Let's hope forensic specialists check this and some of the other similar abandoned mines. But for now, with understanding and sympathy for the victim’s friends and family so desperate to close the case one way or another, the needle on this shadowy “message from a murdered medium” is quivering over “skeptical.”