NASA Plans For Return To Moon And Mars

A video from NASA was released on Friday, November 16th that teased many space enthusiasts on the space agency’s plan to send humans to the moon permanently and eventually to Mars. A Colorado-based company called Lunar Outpost will also play a vital role in the effort for a return trip to the moon by building small exploratory moon rovers.

Part of the video says “We’re building the next chapter of American exploration. Returning to the moon to stay so we can go beyond to Mars.” Near the end of the nearly two and a half minute video, you hear the words “We are NASA and after 60 years, we’re just getting started.”

It was just 49 years ago on July 20, 1969 when man first walked on the moon and now there are plans for humans to reside there permanently. It’s hard to believe how much advancement has been made in less than fifty years. 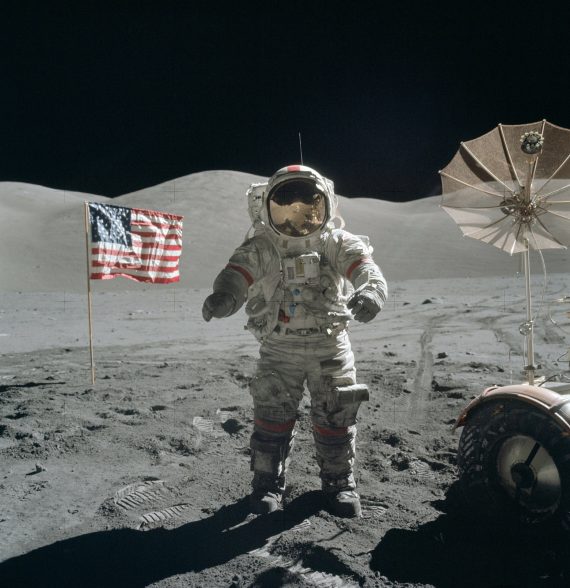 In other important space news, the highly anticipated details have been revealed on where the Mars 2020 rover is going to land. After carefully analyzing over 60 potential locations on the “Red Planet” as the best place for the rover to land, NASA has decided on the Jezero Crater for the landing destination.

The mission is scheduled for July in the year 2020. The rover’s mission will include looking for signs of habitable conditions in ancient times, as well as searching for microbial life. In addition, it will collect soil and rock samples and place them in a hidden and safe location on the planet. NASA and the European Space Agency are currently looking at a future mission to Mars in order to gather the samples and bring them back to Earth for testing.

They chose the Jezero Crater because it has rich terrain and landforms that could be as old as 3.6 billion years so this could potentially answer important questions in the history and evolution of the planet. The 28-mile-wide crater is located on the western end of a huge impact basin called Isidis Planitia and it is slightly north of the equator. Since there was once a river that flowed in the crater billions of years ago, it’s quite possible that the rover will be able to find ancient molecules and other signs of life there.

There is some nervousness, however, when it comes to the actual landing process on Mars as the location has several boulders, rocks, cliffs, and ripples in the sand that could potentially cause problems for the rover. The Jezero Crater landing location is fifty percent smaller than the area chosen for the Curiosity rover in 2012 when it landed in Gale Crater. 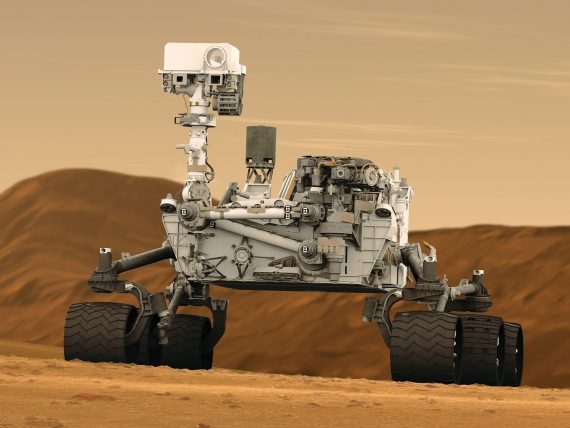 The Mars 2020 will take off from Cape Canaveral Air Force Station in Florida and that will certainly be a day to remember as this new mission could potentially find ground-breaking new evidence of life on Mars.