Christopher Columbus hasn’t been faring too well lately in history classes and his day may soon lose its coveted bank-and-post-office-holiday status, so it seems like a good time to use his famous memory rhyme to honor another significant date in history. According to evidence uncovered recently, a whisky still dating back to 1494 was discovered at Scotland’s Lindores Abbey, making it the oldest distillation site in history. Pour yourself a couple of fingers and sit back for a medieval history lesson worthy of a day off. 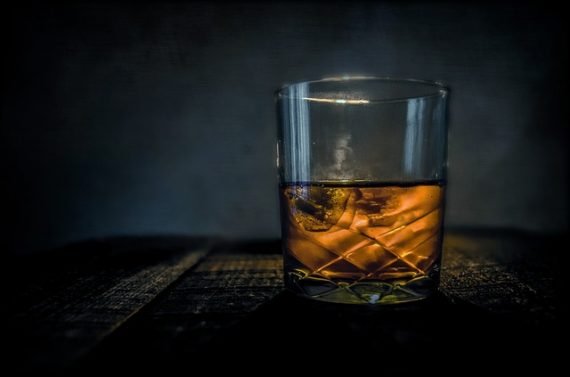 “It would be fair to say that archaeological structures and environmental deposits have been found that are commensurate in character with distilling. More, they have been found at a medieval monastery known, from historical records, to have been distilling on an industrial scale in the late medieval period. So a potential connection is entirely plausible.”

Distilling at a monastery … what a shock! In fact, the discovery of the 1494 distillery was prompted by the construction of a new distillery at the Lindores Abbey in the historic county of Fife. Douglas Spiers, Fife County archaeologist in charge of reviewing the archaeological survey of the proposed construction site by Rebecca Shaw Archaeological Services, has been checking the finds since 2016 when the survey began and, while skeptical at first, is now convinced that the abbey is the site of the first distillery.

According to its website, Lindores Abbey was founded in 1191 by David Earl of Huntingdon on land overlooking the River Tay, Scotland’s longest river, that was bestowed upon him by his brother, King William I. In addition to various royal visitors, the abbey is famous for being the place where William Wallace (the Braveheart guy) and 300 of his men rested after their victory in a battle with the English army in the Wars of Scottish Independence in either 1297 or 1298.

Unfortunately, Wallace and his men probably had to kill the pain with mead because the monks weren’t doing any distilling yet. While it’s not surprising that they eventually began making Scotch, scant evidence has been found since the Abbey was sacked in 1559 by John Knox, founder of the Presbyterian Church of Scotland. Little remains of the original abbey except for one of the gateways and parts of a passageway, walls and a church tower. However, the outer edges of the abbey can still be located. inside that area is where the Rebecca Shaw Archaeological Services found two pits resembling kiln bases and evidence of flues running from the pits.

The most telling evidence that these pits were the remains of still is the plant material known as ‘flots’ that contained signs of fire use, oats, barley, wheat and pieces of pottery. Other than the makings of a hot, healthy breakfast, that’s pretty solid proof of distillation on the site supporting claims that in 1494 a Brother John Cor began distilling barley malt into Scotch or ‘aqua vitae’ as it was known when used for ‘medicinal’ purposes, says whisky historian (nice work if you can get it) Darroch Bratt on Scotchwhisky.com:

“Lindores has given us an insight into some kind of production at a monastic site and this appears to be related to food or drink and, in my opinion, the way people ate and drank is most fascinating aspect of any archaeological study.”

We know what you’re thinking and no, they didn’t find the recipe. Or perhaps they’re keeping it for themselves? 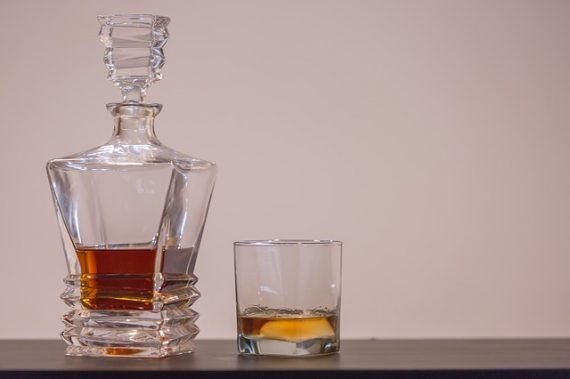 Atlantis: The Many Faces and Enduring Myths of “Lost Continents”