Russia Plans a Moon Base Staffed by Avatars

Let’s face it. Forget Musk, Bezos, Branson and the rest of the billionaires trying to become private space entrepreneurs … NASA would be in big trouble without the old-but-reliable-even-with-its-problems Russian space program -- Roscosmos. But don’t let those dented and shopworn Soyuz capsules fool you – Roscosmos is eyeing the future and may beat the U.S. to the Moon the next time around … not by man, but by avatar.

“This is about creating a long-term base, naturally, not habitable, but visited. But basically it is the transition to robotic systems, to avatars that will solve tasks on the surface of the moon.”

Dmitry Rogozin, Director General of Roscosmos, revealed his futuristic-yet-feasible plans this week through the state-run news agency RIA Novosti. He likened them to NASA’s vision and subsequent success in the 1960s and 1970s to put the first human on the Moon, with a dig that his is “more ambitious and responsible.” “Responsible” is easier to achieve from Day 1 – avatars do not create waste that must be either stored for transport or disposed of in a way that doesn’t sully the environment. 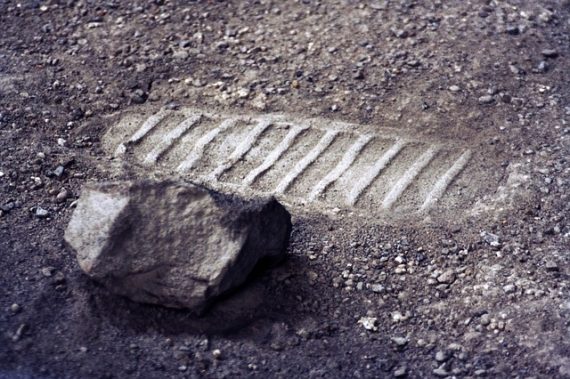 While what happens on the lunar surface may be ambitious, getting there will still rely on the current Angara carrier rocket and Soyuz spacecraft, allowing Russia’s efforts for new development to focus solely on the robotic work and exploration forces that will ride them to the Moon. That includes heavy use of 3D printing to lessen the load sent with them, including the possible use of lunar soil as a raw material for the 3D printers.

"Plus, there will be an opportunity, as they say at the Academy of Sciences, to use helium-3 as the basis for rocket fuel."

The Russian Academy of Sciences agrees with NASA and the ESA in the idea that helium-3 – the non-radioactive isotope of helium constantly being brought to the Moon by solar wind – can and should be mined and used as a safe nuclear fuel for a fusion reactor, with the added benefit that its spent fuel is not radioactive. 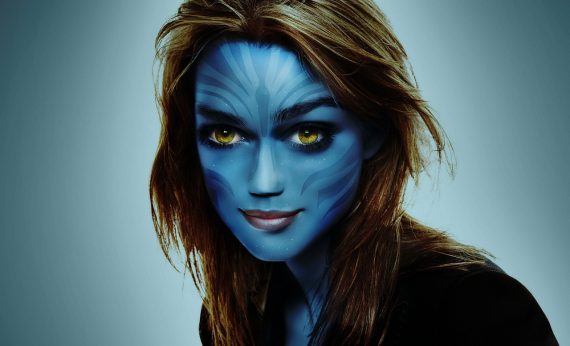 All of this sounds so doable right now. When will we see Russia take the lead in making science imitate science fiction?

“The first landing of the Russian cosmonaut is scheduled for 2030.”

That whooshing sound is not from balloons but from hopes deflating and the reality setting in that we’re still dealing with antiquated technology, limited budgets, massive bureaucracies and a public (at least in the U.S.) that is slowly losing its faith and trust is science.

Forget Musk, Bezos, Branson and the rest of the billionaires trying to become private space entrepreneurs. It’s time to do an avatar GoFundMe and hire James Cameron!

Unidentified Deadly Creature on the Loose in Kentucky