“Besides, the truth is, I repeated my consistent claim of my sighting when there is a recent report of a couple of pilots in Ireland who also witnessed UFOs which also flew in unbelievable speed!"

Could an American politician get elected after making a statement like that one? How about this one?

“I am definitely not the only one who had seen such things zipping through our sky on Earth. It shows how myopic and ignorant people could be.”

US office seekers who have seen UFOs or believe in extraterrestrials may want to keep an eye on Singapore where Goh Meng Seng, the Secretary-General of the People's Power Party (PPP) has been making these and similar statements on Facebook about his experiences and beliefs that are contrary to what we normally hear from political leaders.  The Independent reports that Goh has been making these statements and more after the appointment of Finance Minister Heng Swee Keat as the first assistant secretary-general of ruling People’s Action Party (PAP). PPP is a minority opposition party, so it’s no surprise he’s opposed to the appointment, especially since Heng has had health issues, including a recent stroke.

“Back in 2000, I have seen an object masquerading as a cloud which was glowing and floating at a very slow speed. Before I could take out my camera to take a picture of it, it just zoomed away in extreme speed…astronomical speed, zipping through the evening sky. Such technology of speed is unknown to human civilization and that is why I believe there exists a more advanced civilization somewhere which is alien to Earth.”

“Well as far as I am concern, seeing is believing and my belief in the existence of alien UFO is much more credible than any religion which was believed by others who didn’t even see their God, Goddess, Buddha, Angels etc before!"

Is Goh channeling John Lennon? Does he believe UFOs are more popular than Jesus or Buddha? 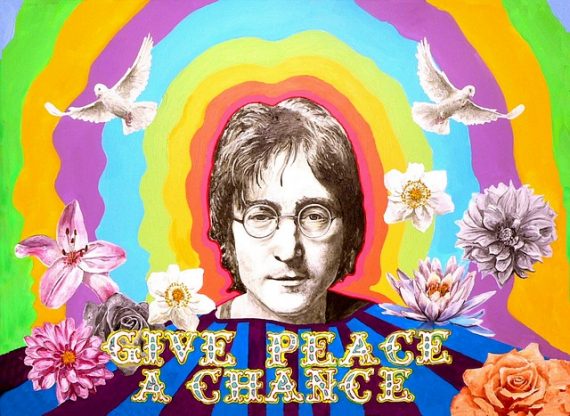 To cover all of the bases (and constituencies), Goh is also willing to accept other explanations:

“In my opinion, there are two types of UFOs on Earth. Some are human made, by some countries like America or Russia. But these are the ones which could just fly at “normal” speed due to technological limitations. They may be in saucer shape, have the ability to hover around etc but do not have the technology of traveling at the speed of light. Those which could do that, most probably are alien types.”

Would you vote for him?

First Contact: Would Aliens Be Our Friends or Enemies?