Strange Creatures and the U.S. Government

Just a handful of days before Christmas 1977, the United States' Department of the Interior’s U.S. Fish and Wildlife Service released a thought-provoking paper. It was focused on how, in theory, the world of officialdom might handle the situation if it was proved that Bigfoot really exists. And other mysterious animals too.The document had the following heading: Are We Ready For ‘Bigfoot’ Or The Loch Ness Monster? I have presented for you the contents, without interruption. It begins: “What if they really did find the Loch Ness monster or the legendary Bigfoot of the Pacific Northwest? Most scientists doubt that these creatures exist, but thoughts of the discovery of a new species that might be the closest living relative to man, or the possibility of finding a leftover dinosaur, excite the imagination of scientist and nonscientist alike. It also poses another question: Would such a creature be subjected to the same kind of exploitation as the giant movie ape, King Kong?

“Scientists generally believe there are still many species of birds and mammals that have not been discovered because they live in remote areas and their populations are limited. After all, the gorilla and giant panda were only legends until the late 19th century when their actual existence was first confirmed by scientists. The komodo dragon, a 10-foot-long lizard, wasn’t known to science until 1912. The coelacanth, a deep-water prehistoric fish, was known only from 65 million-year-old fossils until 1938 when a specimen was caught alive off the Madagascar coast. Just last year a Navy torpedo recovery vessel dropped a sea anchor into 500 feet of water off Hawaii. But instead of a torpedo, it hauled up a 15-foot representative of a new species of shark. The dead shark, named megamouth after its bathtub-shaped lower jaw, had an enormous, short-snouted head and 484 vestigial teeth.

“To be sure, no remains of today’ s legendary ‘monsters’ have ever been found. There are no living specimens in zoos or dead ones in museums. Most certainly, many “sightings” of these creatures are exaggerated or misinterpreted reports, and some are downright hoaxes. But finding a Loch Ness monster or Bigfoot is still a possibility, and the discovery would be one of the most important in modern history. As items of scientific and public interest they would surely command more attention than the moon rocks. Millions of curiosity seekers” and thousands of zoologists and anthropologists throughout the world would be eager to “get at” the creatures to examine, protect, capture, or just look at them.

“What would the United States Government do? ‘I doubt well ever have to do anything, because I don’ t believe there are any of the things around to be discovered in the first place,’ said Keith Schreiner, Associate Director of the U.S. Fish and Wildlife Service. The Service is the Government agency with responsibility for protecting endangered and threatened species. ‘At least, we have the laws and regulations on the books to deal with newly discovered species.’

“Schreiner acknowledged, however, that a good deal of international cooperation would be needed if extremely rare species were found abroad. And finding one on U.S. soil would pose serious problems too, Service officials agree. Undisputed proof of a Bigfoot might cause an immediate, short-term problem no law could handle. Word of its discovery would be flashed around the world within hours. Hysteria, fear, or panic might accompany the news in the area where the creature was located. The throngs of curiosity seekers, would-be captors, and others wishing to find Bigfoot would not only create a serious threat to the animal itself, but to public safety as well. Some officials doubt whether any State or Federal action short of calling out the National Guard could keep order in the area within the first few hours or days of the creature’ s discovery. This could be essential until a team of scientists could do the necessary things to ensure the creature’s survival. 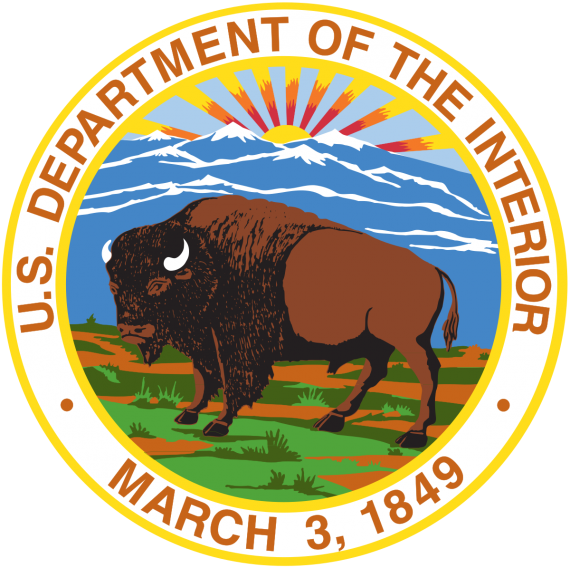 “But before a creature can receive protection under the Endangered Species Act, a number of actions normally must occur which involve recommendations from the public, scientists, and State and foreign governments where the species exists. The first of these would be the species’ formal description and naming in a recognized scientific publication. In addition, if it were a U.S. species, the Governor of the State where it was found would be contacted, as would the officials of foreign governments if it were found outside the United States. Only after much information was collected could the Service make a formal determination as to whether the species should be afforded endangered or threatened status.

“For the Loch Ness monster, the first step has already been taken. Last year, a highly respected British journal published a description and proposed the name Nessiteras rhombopteryx, meaning ‘awesome monster of Loch Ness with a diamond-shaped fin.’ ‘Nessie,’ as the creature is affectionately known by believers in its existence, has been periodically sighted in Loch Ness, Scotland, over the last 14 centuries. Loch Ness is a 2.5-mile-long, cold, deep lake whose peat-stained, murky waters make positive identification of almost anything from photographs next to impossible. But the most recent reports, based on sophisticated underwater cameras and electronic gear, identify a 30-foot-long creature with a massive, humped body bearing a small head and long slender neck with an immense set of flippers. Although no presently known aquatic organism answers this description, it would fit any of various species of prehistoric, carnivorous reptiles called plesiosaurs which lived 100 million years ago.

“In recent discussion in the British House of Commons, members of Parliament were assured that if ‘Nessie’ were found it could theoretically receive immediate protection since it had already been described and named. If ‘Nessie’ were taken out of Britain illegally, it would be a violation of the U.S. Lacey Act to bring it into the United States. Bigfoot, also known as Sasquatch, is purported to be an 8-foot, 900-pound humanoid that roams the forest and wilderness areas of the Pacific Northwest. One ‘eyewitness’ described an obviously female Sasquatch as a ‘tall, long-legged, gorilla-like animal covered with dark hair and endowed with a pendulous pair of breasts.’ It, too, has been described in publications and given a scientific name. In fact, so many people were stalking Bigfoot with high-powered rifles and cameras that Skamania County, Washington, is prepared to impose a fine of $10,000 and a 5-year jail term on anyone who kills a Bigfoot. The U.S. Army Corps of Engineers even lists Bigfoot as one of the native species in its Environmental Atlas for Washington. This year the Florida and Oregon legislatures also considered bills protecting ‘Bigfoot’ type creatures. A Bureau of Indian Affairs policeman has 18-inch plaster cast footprints of the ‘McLaughlin monster,’ a Bigfoot-type creature he saw last month in South Dakota. 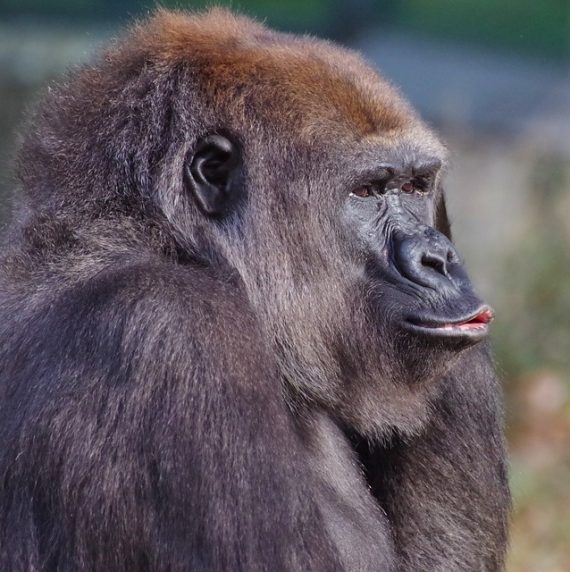 “Under U.S. Law, the Secretary of the Interior is empowered to list as threatened or endangered a species for 120 days on an emergency basis. For endangered species in the United States, the Secretary can also designate habitat that is critical to their survival. No Federal agency could then authorize, fund, or carry out any activities which would adversely modify that habitat. So long-term Federal protection of Nessie or Bigfoot would basically be a matter of following the same regulatory mechanisms already used in protecting whooping cranes and tigers.

“‘Under normal situations,’ Schreiner said, ‘we must know a great deal about a species before we list it. How big is the population? Does it occur anywhere else? Is the population in danger of decline? Is its habitat secure? Is the species being exploited? What is its reproductive rate? Obviously, if a Bigfoot really were found we could use emergency provisions of the Act to protect it immediately. But for the record, I seriously doubt whether such a creature really does exist.’ Along with the hundreds of requests received last year to protect more well-known plants and animals, the U.S. Fish and Wildlife Service was queried about protection for Bigfoot and the ‘Lake Champlain sea serpent.’

“No requests have so far been received for the protection of the reputed foul-smelling Noxie monster, a 7-foot denizen of Oklahoma, or the skunk ape of the Everglades, or the infamous Mothman in West Virginia. But in time, they, too, might come. And when they do, they’ll be treated accordingly.”

The Mysterious Icelandic Cave of the Fire Giant