Are "superbugs" aboard the International Space Station (ISS) posing a risk to astronauts? While that sounds like a question asked in a dystopian sci-fi novel, it is legitimately being pondered by NASA's Jet Propulsion Laboratory who published a study in BMC Microbiology regarding bacteria samples swabbed from surfaces within the ISS in 2015. Within those swabs dwelt the sort of genes bacteria developed to make themselves impervious to the effects of modern antibiotics - more than 100 in fact.

Enterobacter bugandensis, a species of bacteria responsible for several sorts of infections in humans was found aboard the ISS with a resistance to all nine antibiotics tested on it. By comparing these samples to samples of the same bacteria from Earth, researchers determined the strains were up to 79 percent likely to be pathogenic - or able to cause diseases. 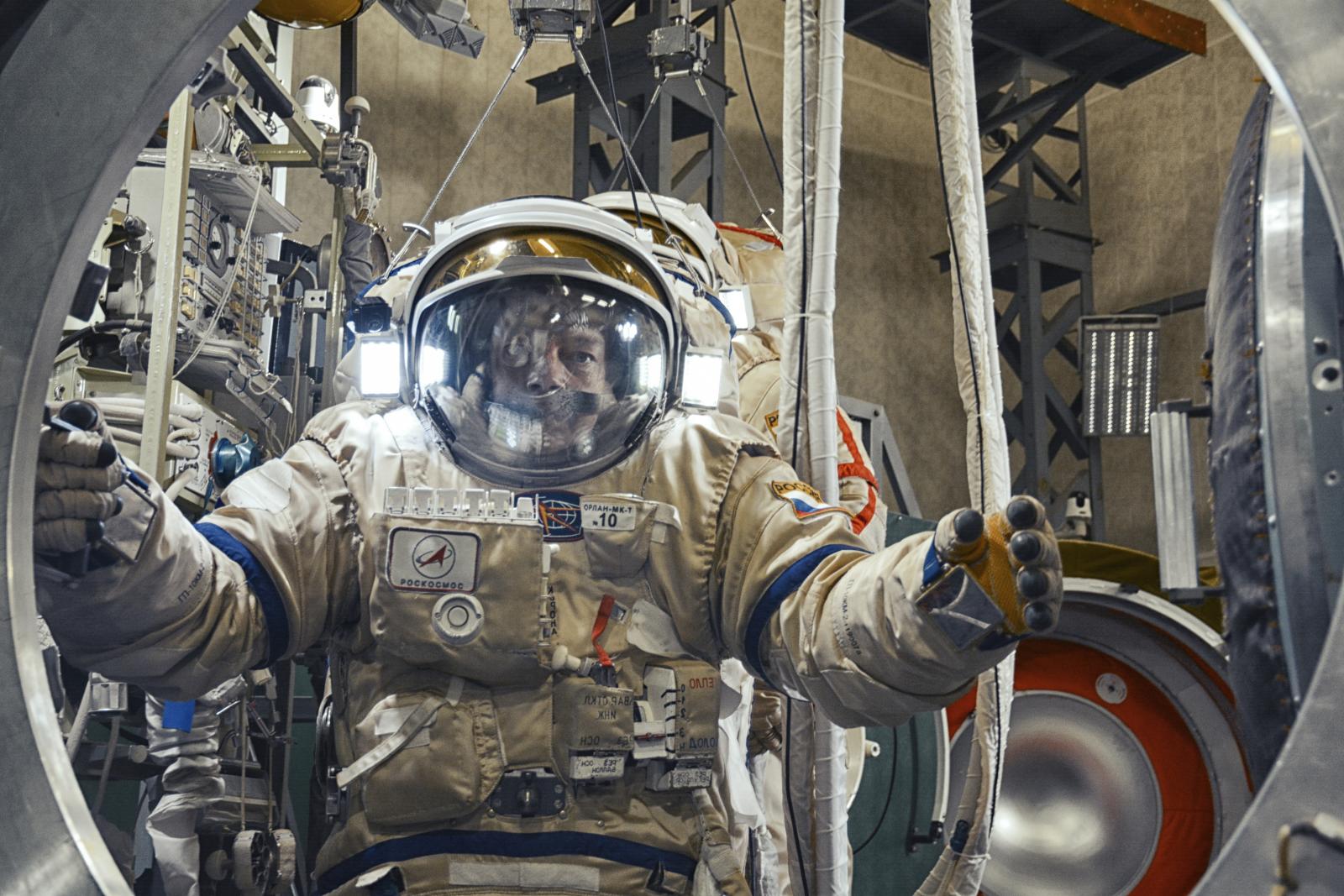 Luckily, none of these strains tested have infected any of the astronauts aboard the ISS. This is probably a good thing as doctors do not make house calls in space. Even simple issues such as colds and the flu are more difficult in space as the lack of gravity causes sinus drainage to stay where it is instead of exiting the body as it does on Earth.

But, if they did become infected by one of the superbugs dwelling around them, astronauts already have a compromised immune system through just living. Some evidence is accumulating that these bacteria colonies may actually grow faster in space. In fact, one of the Space-X launches, conducted by Elon Musk's space travel company, actually sent the superbug MRSA into space to test a hypothesis the lack of gravity will cause more rapid growth.

So what are superbugs, and how did they earn such an ominous name? Superbugs are evolved forms of everyday bacteria species known to cause illnesses in humans. With the dawn of antibiotics, humanity believed they were safe from several varieties of these infections because of a panacea of sorts, starting with the first growth of penicillin from simple bread mold.

Unfortunately as Charles Darwin discovered through his writings on natural selection, and as Jeff Goldblum so eloquently stated in the first Jurassic Park film, "Life finds a way." People who do not finish their entire regimen of antibiotics as well as bacteria not killed by them, which live on and reproduce, create superbugs. Usually it is a combination of both.

When an infection is treated with antibiotics, most of the bacteria causing said infection perish. The same can be said when hands are cleaned by sanitizers. Many people are familiar with advertisements promising products kill nearly 100 percent of germs. Superbugs are part of what remains. What remains can reproduce, and what reproduces can then spread its genes, which, through mutation, have evolved to resist most ways people have developed for killing them. 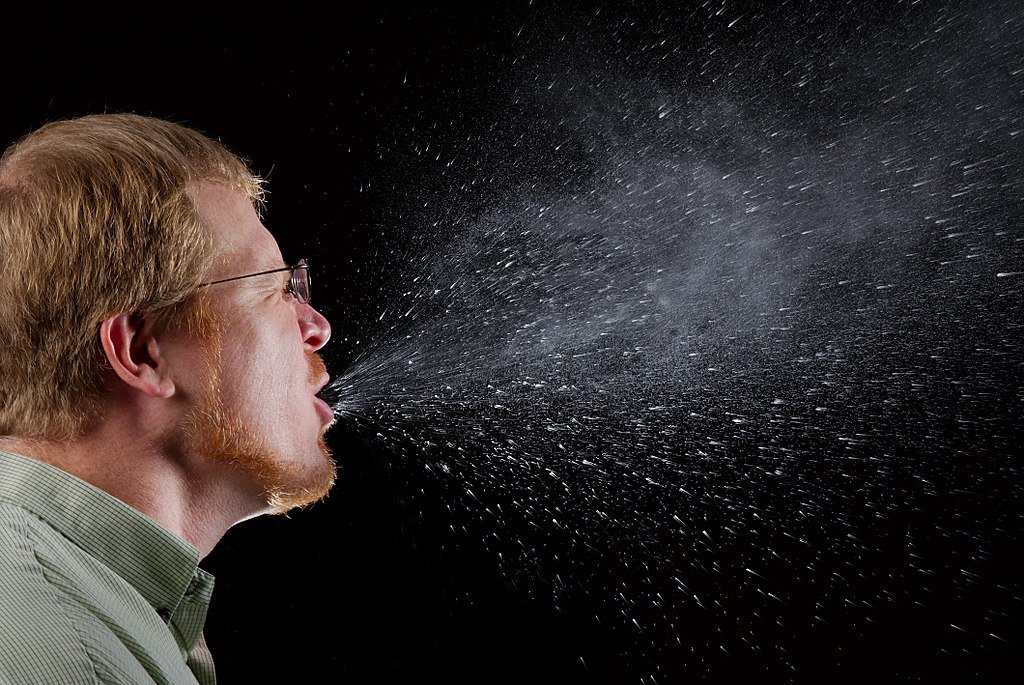 Unidentified Deadly Creature Still on the Loose in India