Hollywood has given us a lot of potential scenarios for humanity's downfall over the years. Ranging from giant kaiju killers the likes of Godzilla, King Kong, and their related gargantuan nemeses, to masked maniacs like Michael Myers (who broke box office records in recent weeks), horror films have presented us with nearly every conceivable scenario for monstrous attackers, and how they may arrive.

However, perhaps the most frightening threats are the ones that go unseen; the invisible killers that don't have to lurk in the shadows, dive deep within the oceans, or move silently behind you as you walk home at night; they don't have to hide, because they can't be seen in the first place.

These kinds of "monsters" aren't just any invisible killers: they are the contagions that spread sickness, making them all-too frightening because, unlike many other movie monsters that remain safely in the realms of fantasy, these kinds of killers can be very real, and world health officials remain ever-concerned about such real-life threats.

The ease by which killer diseases can move is surely part of the reason they have also been such popular tropes in horror films over the years. Examples include the 1995 movie Outbreak, starring Dustin Hoffman, Morgan Freeman, Renee Russo, and several others A-names, which takes place in Zaire where a deadly outbreak reminds us of the all-too-real threat of diseases like Ebola. Of the five species of Ebola, one of these, identified by the World Health Organization as the Zaïre ebolavirus, is among the three associated with previous large outbreaks in Africa. 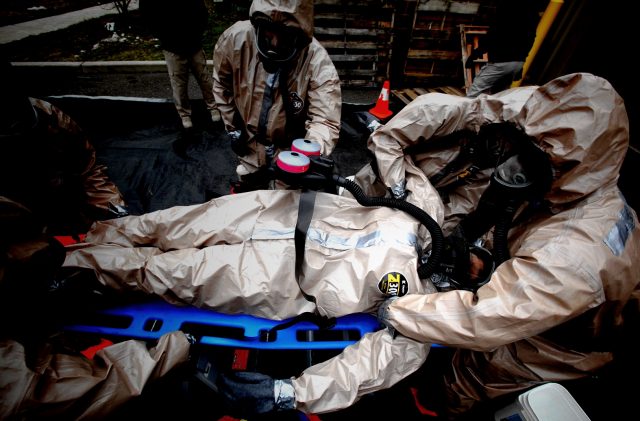 "Ebola disease is a severe, often fatal illness in humans," the WHO wrote in a May 2018 memorandum. "The virus is transmitted to people from wild animals and then spreads in the human population through human-to-human transmission." The memo also said the deadly virus, on average, has a sobering fatality rate of around 50%, but that "Early supportive care with rehydration [and] symptomatic treatment improves survival."

Other famous films that involve disease outbreaks from the last few years include Steven Soderbergh's 2011 film Contagion, starring Bryan Cranston, Gwyneth Paltrow, and Laurence Fishburne, among others. The film details the spread of yet another killer virus--one which is easily spread amidst articles like clothing, furniture, and other fomites in the immediate environment. The disease in the film is able to spread at a remarkably fast rate too, which makes it increasingly difficult for health officials to contain the virus. The resulting panic eventually threatens the social order, in a near-doomsday scenario where the question of whether disease, or humankind itself, will be its own undoing. 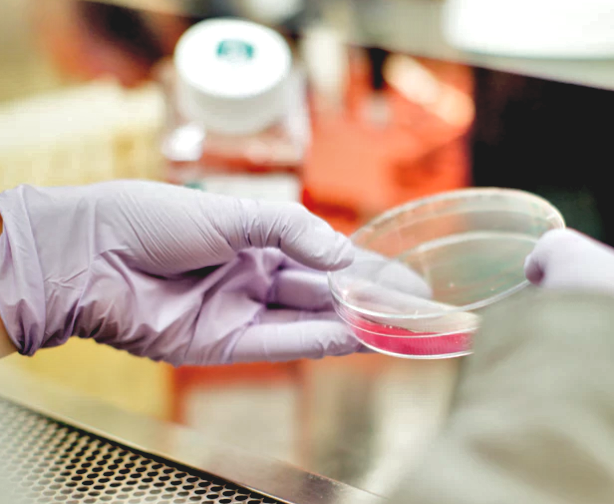 The human contagion factor, both in films and in real life, can traditionally spread in a variety of ways. Another of these is when a dangerous virus leaps from one species to another, as seen in films like Danny Boyles 28 Days Later, where the frightening prospect of uncontrolled disease is combined brilliantly with what is arguably one of the most well-regarded subgenres in horror films of the last half century or more: the zombie outbreak. In fact, the idea of the "walking dead" by itself seems to represent a corollary for disease, where the unseen killer dons the faces of the recently dead, in order to claim the lives of the living.

According to the Centers for Disease Control, zombies (and vampires) can both be seen as fictional opportunities for showcasing public health concerns related to disease:

Although zombies are certainly not the only favored supernatural creatures in modern times, they appear to be the best conduit to educate the layman about re-emerging infectious diseases such as rabies. The current popular interpretation of vampires, for instance, has shifted away from the classic grotesque undead creature that voluntarily dines on the vein and sires new vampire progeny and instead has embraced the idea of vampirism as the paragon of human existence, alive or undead. The interpretation of zombies has been diverse, but at its core, zombiism remains an existence in which the victim has been stripped of any higher consciousness or agency. The reimagining of zombiism as a virulent, incurable disease makes it an effective analogy for understanding of and interest in other infectious diseases.

We need few reminders, in film or elsewhere, of how real the threat of disease may actually be. According to current estimates, in 2015 alone drug-resistant strains of bacteria succeeded in killing more than 33,000 people in Europe alone, and this according to recent research reported by AFP. 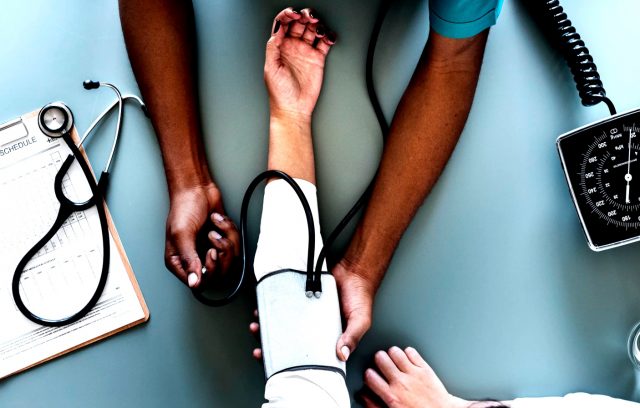 "Millions of people in Europe, North America and Australia will die from superbug infections," the report read, "unless countries prioritize fighting the growing threat posed by bacteria immune to most known drugs."

According to the Organisation for Economic Co-operation and Development (OECD), "disastrous consequences" remain present in relation to medical spending in widely populated areas of the world, "unless basic hospital hygiene is boosted and unnecessary antibiotic use slashed."

It is obvious why the ever-present dangers of disease outbreaks have remained such a lasting source of inspiration for the horror film genre. However, it is important to remember too that the real-life threat of such outbreaks, if unprepared for, could result in things far more horrifying than anything we've seen on the silver screen.

The most terrifying monsters, after all, aren't just the invisible ones that could be lurking around (or even in front of!) any corner. They are the ones that can easily move between the realms of fiction and reality, and which remind us of the real horrors of history that many people in countries around the world still face on a regular basis, even today.

Navajo Police Encounters with the Paranormal