The Mini-Monster of Madagascar

Although there are vague stories suggesting that Madagascar is the domain of several, distinct kinds of anomalous apes, certainly the most talked about one of all is the Kalanoro.We are told the following about the mysterious beast: "Kalanoro is a humanoid cryptid said to live deep inside Madagascar. It is claimed these creatures can be found throughout Madagascar, yet encounters with Kalanoro are very rare. Other tribes in other areas of the island agree the Kalanoro exists but they call them by different names such as Kotoky or Vazimba. The Antakarana and Tsimihety peoples claim the Kalanoro in their region mostly dwells in caverns. According to the people of Madagascar the Kalanoro have been on the island for more than two thousand years. When people migrated to the island the first encounters occurred."

Brent Swancer provides further, welcome information on  this strange creature and its activities: "Known by a myriad of other names depending on the local tribe, such as the Kotoky or Vazimba, these odd beings are said to stand around 2 feet in height, with somewhat ape-like features and hooked fingers endowed with extremely long fingernails. They are mostly said to be covered in long hair, although it is often said that they also have some sort of quills or spines on their backs, and the eyes are typically said to be formidable and fierce. The creatures are often reported as loving water, and can supposedly be seen cavorting about in rivers or lakes. More unusual details include that they have only three toes that face backwards or that their eyes glow in the dark." 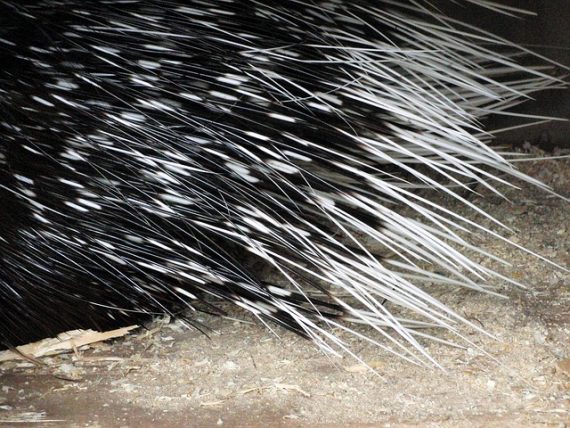 Like so many other such unidentified creatures that have reportedly  been seen in Africa, the Kalanoro are fairly small animals, falling into what we might term a definitive "Littlefoot" category. These three-toed things reportedly have their own, fairly complex, language and they speak in a soft voice that sounds eerily like a woman’s. Caves and caverns are their chief abodes; that is, however, when they are not busily raiding villages for food. A fascinating report of the Kalanoro surfaced way back in 1886, from a man named G. Herbert Smith. The story appeared in the pages of the Antananarivo Annual and Madagascar Magazine. A relevant and interesting extract reads as follows:

“We next come to the forest, and from there we get endless stories of the Kalanoro, a sort of wild man of the woods, represented as very short of stature, covered with hair, with flowing beard, in the case of the male, and with an amiable weakness for the warmth of a fire. An eye-witness related that once, when spending a night in the heart of the forest, he lay awake watching the fire, which had died down to red embers, when he suddenly became aware of a figure answering to the above description warming himself at the fire, and apparently enjoying it immensely. 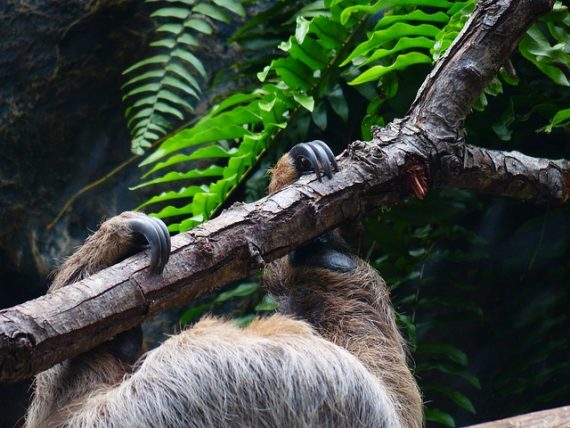 "According to the story, he put a summary end to the gentleman’s enjoyment by stealing down his hand, grasping a stick, and sending a shower of red-hot embers on to his unclothed visitor, who, immediately, and most naturally, fled with a shriek. Another tells how, on a similar occasion, the male appeared first, and after inspecting the premises and finding, as well as a fire, some rice left in the pot, summoned his better half; the pair squatted in front of the fire and – touching picture of conjugal affection – proceeded to feed one another!”

Precisely what the Kalanoro is, remains a matter still very much to be resolved. Maybe, one day, we'll have the answer. Or, perhaps, the mystery will remain precisely that: a mystery.

Sodom and Gomorrah May Have Been Destroyed by a Meteor