The Strange Creatures of Sumatra

The Orang-pendek is, certainly, the most well-known mystery ape said to dwell deep in the dense forests of Sumatra. It’s a little known fact, however, that it is far from being alone. As evidence of this, consider the following: In July 1932, the Singapore Free Press and Mercantile Advertiser newspaper ran an article titled Mysterious Jungle Races of Sumatra: Giants and Pigmies, Guard Swine and Have Their Heels in Front. One of the creatures to which the article referred was referred to as the Orang-lecho, which, according to the newspaper, could be found in the western parts of Sumatra, and specifically in Gunong Gedang Bondjol and Lubok Sepaking.

Reportedly, the Orang-lecho lived in fear of humans, were short in stature, ate fruit and fish, and possessed a complex language, which they spoke at what was described as “a terrible speed.” The writer of the article added the following words: “Whenever they see a human being they will shout out ‘Derangka! Derangka! Derangka!’ which probably means a human being. When they hear this warning note from their friends they immediately fly into forests, and are never found.” 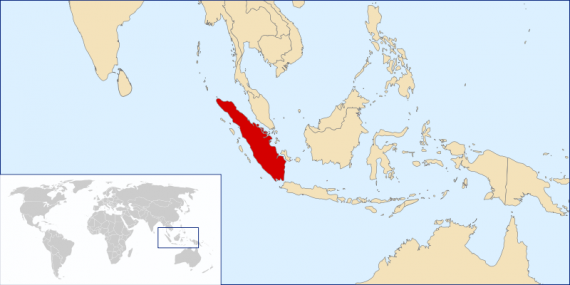 Then there was the Si Bigau, which, rather intriguingly, the newspaper described as “one of the species of Orang-pendek.” This suggests a knowledge - or lore - of more than one kind of the creature on Sumatra. Reportedly, the Si Bigau were quiet, retiring animals - “about the height of a child of three or four years of age” - that preferred their own company. Rather curiously, they spent much of their time herding wild pigs – something which, by all accounts, they had an odd obsession with. The Singapore Free Press continued: “According to old hunters, any swine that is under guardianship of the Si Bigau will never be caught, no matter how good are the hounds, for the swine will follow the swift flight of Si Bigau into the thickest part of the forest.”

Much larger than the Si Bigau and the Orang-lecho was the Mawas, said to be “the same height as that of a human being.” Not only that, the Mawas physically resembled the Human Race to an uncanny degree, except for the fact that they were covered in hair. They shunned clothing and reportedly had feet that faced backwards. Even bigger than the Mawas were the Raksaska, described by the newspaper as being “very tall,” and “meters high.” Interestingly, they were said to live in primitive, house-like structures deep within the “big virgin jungles.”

The Mawas sound far more like Bigfoot-type creatures in both height and appearance. It must be said, though, that reports of such creatures on Sumatra are rare to the point of almost nonexistent. The stuff of legend? Creatures that once lived but which are no longer among us? Maybe. It's unlikely that we'll ever know the truth of the Mawas. But, of the Orang-pendek, the Si Bigau and the Orang-lecho, I think we may well have the answers in the near future. Why do I say that? Well, because of the fact that there have been more than a few highly credible sightings and encounters. 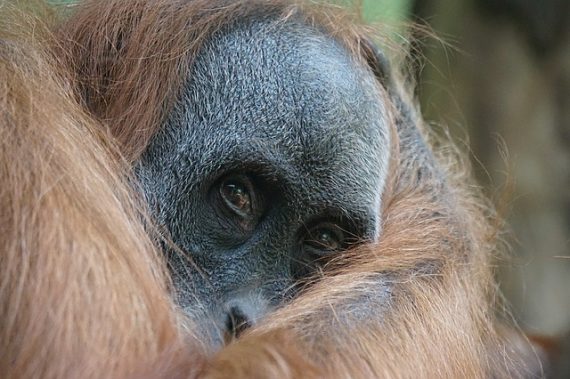 On September 29, 2009, Richard Freeman, the zoological director of the Center for Fortean Zoology, emailed me some fascinating information. It came while Richard and colleagues Adam Davis, Dr. Chris Clark, Dave Archer were on Sumatra, looking for the Orang-pendek. It was the CFZ's third expedition to Sumatra. Richard told me of an amazing incident which went down while the team was out there. He stated: “CFZ member Dave Archer and local guide Sahar saw the creature at a distance of around 100 feet as it squatted in a tree. Dave describes it as broad shouldered, with a large head, black skin and dark brown hair. A line of darker fur was visible on the spine. He likened the coat of the creature to that of a mountain gorilla. Sahar saw the creature jump down from the tree and walk away on its hind legs. It was the size of an adult male chimpanzee."

This is just one case of many. Time, I think, will soon reveal the startling truth of the strange creatures of Sumatra. Or, at least, of some of them.