A man named Noah with a blurry face and terrible fashion sense says he's a time traveler. He says in the not-so-distant future, time travel will be widely available and we're going to meet aliens. Do you believe him? Hopefully not. Any yahoo with a halfway serviceable imagination can cook up a time-travel story. Like this: In the year 2032 Jeff Bezos has replaced 96% of his body's organic matter with robot parts and now rules as the depraved god-emperor of the western hemisphere. See? It's easy. So long as no one asks for proof. Do I have proof of the rise of the cyborg-tyrant Bezos? Other than the self-evident truth that he's literally famed DC Comics villain Lex Luthor? No. No, I don't.

Anyone can spin a yarn, but when they give verifiable, specific predictions about events in the near future, that's a horse of a different color, isn't it? Noah didn't just make the claim that time travel would be available to the public, and that we'd meet aliens—standard fare for these characters—Noah gave specific predictions on the identity of America's next presidents.  First, he states that Donald Trump will retain the presidency in 2020. OK, that could happen. I'm no political scientist, but he is the president and they do usually run twice. It doesn't take a time traveler to predict that a sitting U.S. president in his first term will win his next election. It's happened before. Do better, Noah.

It's Noah's prediction for the 2028 election that, should it occur, will stand as irrefutable proof that time travel is real.  If he was going for the long con, Noah would say something within the realm of possibility. Someone in the news, probably. Maybe a Beto O'Rourke. Maybe someone who's ran before, Mitt Romney or Hillary Clinton perhaps. Oprah, if wanted to be cheeky. Nope. Our boy Noah's taking the hard way. 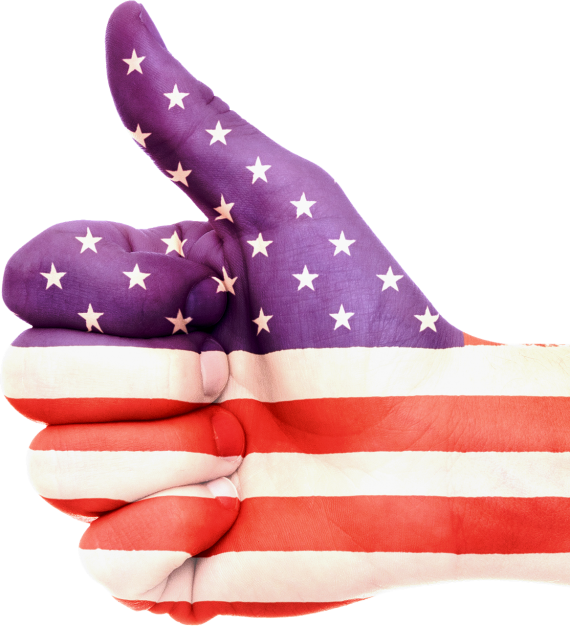 According to a time traveler, in 2028 the president of the United States will be Yolanda Renee King, the granddaughter of civil rights activist Martin Luther King, Jr. Yolanda Renee King is currently, in the year 2018, 10 years old. Some quick math should show that Noah's swinging for the fences on this one.

According to Noah, sometime before her election a new amendment will be passed bringing the age restriction on the U.S. presidency down from 35-years-old to 21-years-old. This is a strong contender for the most ridiculous thing a time traveler has ever claimed.

Seemingly oblivious to this, Noah reassures us he's not trying to sway any voters, just stating the facts:

"This is not an opinion, this is a fact from the future that actually happens. I’m not here to persuade anyone to political opinions. "

So there you have it. We've got ten years to see if this guy's pulling our leg or not. If an amendment is passed saying you can have the U.S. presidency to wash down your first legal beer, and if Yolanda King decides to run instead of enjoying her 20's, and if she is elected president in 2028, that will be all the proof you need that our friend Noah is on the level. Also, 2028 is year Noah says time travel will be available to the public. So that'd be pretty good proof too, I guess.

If I were you, I'd bet on Emperor Jeff "The Soulless Mechanical Monster" Bezos.

UFOs and the Power of Hollywood