Unidentified Deadly Creature Still on the Loose in India

If I was a farm animal in India, I’d be pretty worried right now. Actually, even I was a human living in India, I’d be pretty concerned for my safety too. Starting late last year, an unidentified creature began attacking livestock throughout the state of Odisha in eastern India. The creature - whatever it is - seems to prefer to take the organs of the unfortunate animals and leave the rest.

The string of attacks continued throughout 2018, culminating recently in a mysterious attack that left twelve people injured in the neighboring state of Maharashtra. The individuals attacked were all either sleeping or working in fields and none of them got a good glimpse at the animal. The victims were shown photographs of various native predators but none of them felt any of them looked like what attacked them. The only definitive information about the creature is that it’s large and hunger for blood - either animal or human. 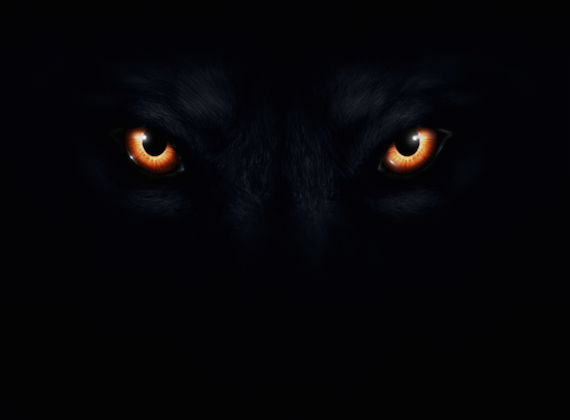 To add to the fear and confusion surrounding this animal, another attack mysterious in eastern India has been reported. The latest attack occurred in the northeastern state of Manipur where over 40 ducks were slaughtered this week. The ducks owner reported that internal organs were removed from each of the ducks and bite marks were visible. Strangest of all, no blood was found on the ground despite the gruesomeness of the ducks’ slaughter. 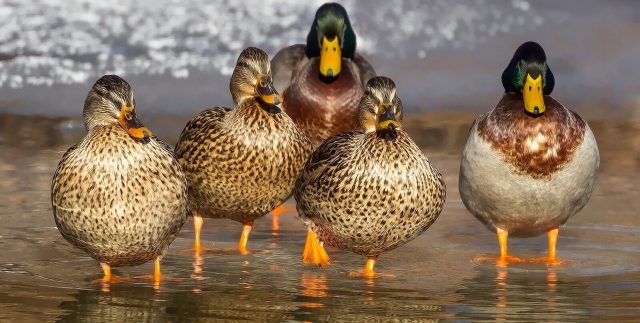 Police found large footprints at the scene measuring approximately three inches across but have no further information to go on. According to the local Nagaland Post, this latest attack has only heightened residents’ fear of whatever has been terrorizing communities and mutilating farm animals for over a year now.

What exactly is roaming around India eating the organs right out of poor farm animals? A large cat or other predator forced out of its native hunting grounds, or something stranger?

The Strange Creatures of Sumatra