Unidentified submerged objects, or USOs, don’t quite get the attention that their flying brethren do, but that doesn’t make them any less mysterious and intriguing. USOs have captured the imagination of mystery hunters throughout history, and advances in submersible drones and satellite imagery has renewed interest in these aquatic anomalies. 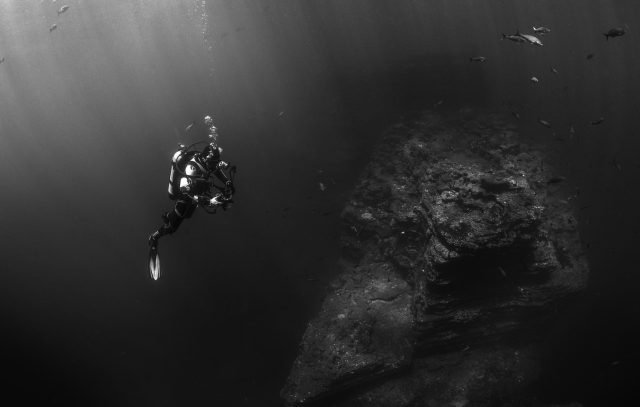 While some of these unidentified submerged objects could have extraterrestrial or unknown origins, many of them turn out to be military submarines or other vessels engaging in clandestine activities where they shouldn’t be. One of the latest of these unexplained cases comes from Sweden, where several teens at a sailing camp near Stockholm spotted what certainly appears to be a submarine conning tower rising out of the bay. The youths reportedly first noticed large air bubbles disturbing the surface before the object rose from the water. Naturally, they caught it on video and posted it to social media.

Micael Bydén Supreme Commander of Sweden's Armed Forces told the press there is "no cause for concern linked to this incident" and that the armed forces have a “clear idea” of what the teens saw. "I am able to say with certainty that it was not a submarine,” Bydén told reporters. “There was no foreign underwater activity.”

We can confirm that we have received information about an alleged observation in this area at that time. We will not comment on any further actions that we have taken or will take. We neither comment on results nor our view of alleged sightings.

Why all of the secrecy? Because let’s be honest: this is probably a Russian submarine and the Swedish armed forces are trying to keep a lid on it to prevent panic. As Cold War II continues to heat up, we’re likely going to see more unidentified objects in the skies and waters all around the world. Could recent UFO “disclosures” be a smokescreen to cover increased military activity worldwide?

More On The Deadly Dangers Of UFOs, Part 1