Vampire Stabs Werewolf and Gets Sent to Jail

Yes, this sounds like a pretty good movie plot or a better-than-average episode of a TV series but it’s actually a real story out of Novosibirsk, Russia – a famous Siberian city third in population behind Moscow and St. Petersburg. Rakyatku.com reports that 22-year-old Ekaterina Tirskaya, inspired by Elena Gilbert from The Vampire Diaries, believes she’s also a vampire. According to the report, she met an unnamed man through social media (the new culprit in all crimes) and had a date with him that seemed to go well enough that she agreed to go with him to his apartment – or was this part of her sinister plan? Things progressed to sex and the unnamed lover fell asleep with an unsuspecting smile on his face. 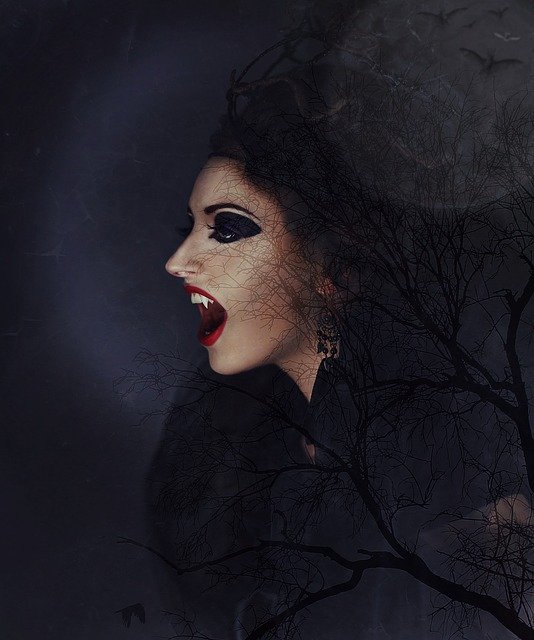 That smile went away quickly the following morning. While he was taking a bath, Ekaterina confronted him with the surprise revelation that she was a vampire, the even more surprising revelation that he was a werewolf (or maybe not … there was no picture of his hairy chest in the bathtub) and the ultimate surprise that she was there to kill him. In his naked, surprised and possibly fearful state, he had no choice but to tell her to leave and make that walk of shame back to her coffin. Instead, Ekaterina went to the kitchen, grabbed a knife and came back screaming and stabbing. The lover/werewolf managed to deflect that attack but, being a new vampire who apparently was not used to her fangs and superhuman strength, pulled out her backup knife and stabbed him in the chest. At that point, she ran away while he ran to a neighbor, who got him to the hospital where he recovered from the stabbing.

Since this is a possible pilot episode of CSI: Siberia, we now go to the courtroom where Ekaterina, captured and charged with causing serious injuries (vampires don’t get any special treatment under Russian law), was found sane enough to stand trial and then found guilty of all charges. Prosecutor Felix Kuznetsov told Rakyatku.com that Ekaterina was sentenced to two-and-a-half years in prison and ordered to pay £3,900 ($5,000) in “moral damages” to the man, who apparently was able to avoid turning into a werewolf during the trial. 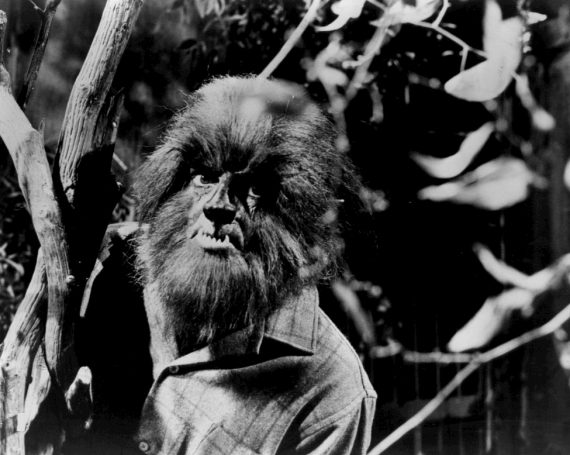 A good pilot for CSI: Siberia? Perhaps. A silly story that wouldn’t have gotten this much publicity outside of Siberia? Possibly. Russia may have reasons to take its female vampires and werewolves seriously. A famous Russian vampire is the Vourdalak. In Russian mythology, the Vourdalak is a beautiful and evil woman who is able to attract unsuspecting young men who she stabs with her fangs and drinks their blood. Then there’s the Eretica (not that many letters away from Ekaterina), who Russians say could be a witch turned into a vampire after death or a woman who sold her soul to the devil. Russian folklore tells of two types of werewolves: the wawkalak, a benevolent werewolf being punished for angering the Devil, and the bodark, which is the more traditional person-into-wolfman type. Actually, Russians are more fearful of a third type of werewolf. In 2015, Mikhail Viktorovich Popkov was convicted of being the infamous Werewolf serial killer, so named because of the dozens of brutal and sadistic murders of young women which occurred between 1992 and 2010 in Siberia. "The Werewolf" was Russia’s worse serial killer – he was convicted of 15 murders and confessed to 59 more.

The story of Ekaterina Tirskaya proves one thing … Russia would be a great market for CSI: Siberia, The Russian Vampire Diaries or Kolchakovich: The Werewolf Stalker.

A Saga of Extraterrestrial Dogmen