The world’s oldest human-made drawing of an animal has been found in a cave located in Borneo. The drawing appears to be a wild cow-like beast and is said to be at least 40,000 years old. It was previously thought that figurative cave art began in Europe; however, this new find indicates that it actually began in Southeast Asia where the island of Borneo is located. And since the drawing is at least 40,000 years old, that means it was created during the Ice Age.

The walls inside of a limestone cave found in the mountains of the East Kalimantan province of Borneo are plastered with ancient drawings. Researchers have in fact known about these works of art since 1994 but it wasn’t until recently that they found out how old they actually were. 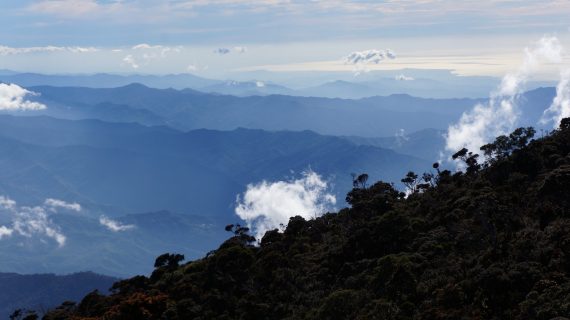 The manner in which they concluded the age of the drawings was quite precise. They first took calcium-carbonate samples of the art work in order to do uranium-series dating. Every time that rainwater flows through the limestone cave, it dissolves a tiny portion of uranium and as that begins to decay, it turns into thorium. At that point, scientists study the ratio of uranium to thorium in the limestone that coats the drawing in order to calculate how old the art work actually is.

The drawing they found appears to be a wild species of cattle that roamed around the jungles of Borneo at one time. With this art work dating back at least 40,000 years, this is officially the oldest drawing of an animal ever found on earth. Previously, the oldest drawing found was of a babirusa (or “pig-deer”) that was found on the Indonesian island of Sulawesi and was dated back to around 35,400 years ago. 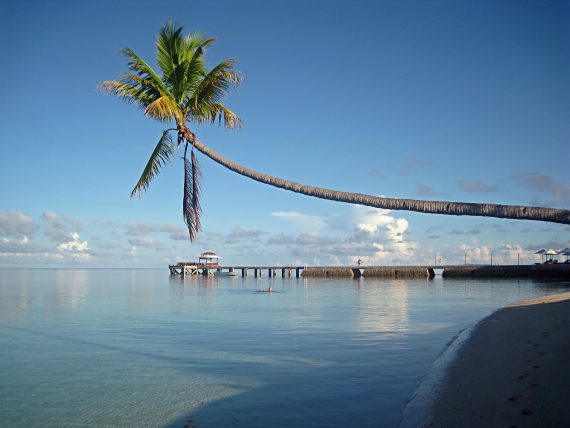 It is uncertain whether these three phases of ancient cave art were from two totally different groups of people, or whether it was the evolution of a specific culture of humans. Researchers need to find more information about these drawings and who created them so they are planning an archaeological excavation of the caves.

To see pictures of this ancient cave art, click here.