Archaeologists have discovered an ancient mask that was used during the Neolithic period (New Stone Age). The 9,000-year-old mask was found just a few months ago and is currently being examined by experts of the Israel Antiquities Authority and the Geological Survey of Israel. The mask was traced to an archaeological site in the southern part of Har Hevron in the Pnei Hever region. 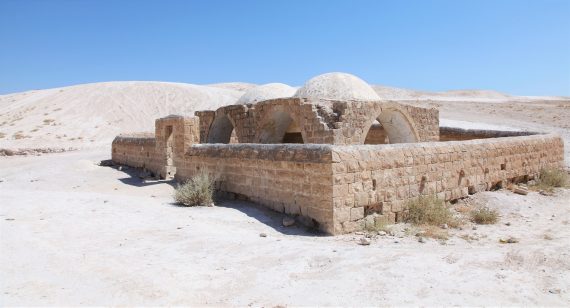 Ronit Lupu of the IAA Antiquities Theft Prevention Unit said, “The mask is a unique finding in the archaeological world. It is even more unusual that we know which site it came from. The fact that we have information regarding the specific place in which it was discovered makes this mask more important than most other masks from this period that we currently know of.”

The mask was made from pinkish-yellow limestone and was made to look like a human face. It also had drilled holes along the edge of the mask where it could be tied to a person’s face or even to a pole for others to view it. Lupu went on to say, “Discovering a mask made of stone, at such a high level of finish, is very exciting. The stone has been completely smoothed over and the features are perfect and symmetrical, even delineating cheek bones. It has an impressive nose and a mouth with distinct teeth.”

Click here to see a picture of this ancient mask.

The mask was used for ancestor worship during that time. “It was part of the ritual and retention of family heritage that was accepted at the time,” Lupu explained. He continued by saying, “Stone masks, such as the one from Pnei Hever, are similar in size to the human face, which is why scholars tend to connect them with such worship.”

There have been a total of fifteen masks found in relation to that time period. Because two of those fifteen masks were found in an archaeological context, researchers know exactly where they originated from and that means they can study the site. The other thirteen masks are part of private collections around the world.

Since the mask was found in Pnei Hever, it is believed that the southern Hebron Hills (Judean Desert area) was a hot spot for creating stone masks, as well as using them for rituals during the Pre-Pottery Neolithic B period. 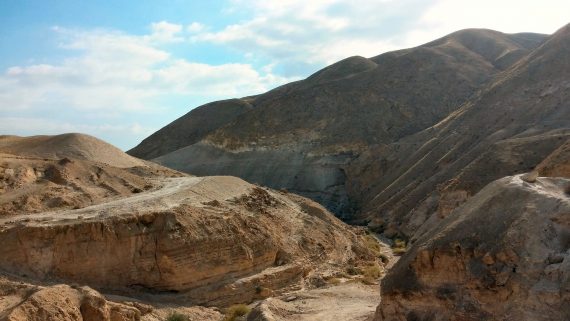 Although this ancient mask was used for rituals, it looks more like something Jason wore in the Friday the 13th horror movies. Or even the first ever goalie masks that hockey players wore. Nevertheless, it’s one creepy, yet incredible discovery.