Once they’re far enough away from Earth, space probes often turn around and take a photo of out planet to show off its blue sapphire-like sparkle. Those of is living here know it’s nice but not a gem. However, it turns out other planets really are. Astronomers have recently discovered exoplanets formed in high temperatures that caused them to be covered with sapphires, rubies and other gemstones. Does this abundance of precious stones let guys living on these planets off the hook in Valentine’s Day? 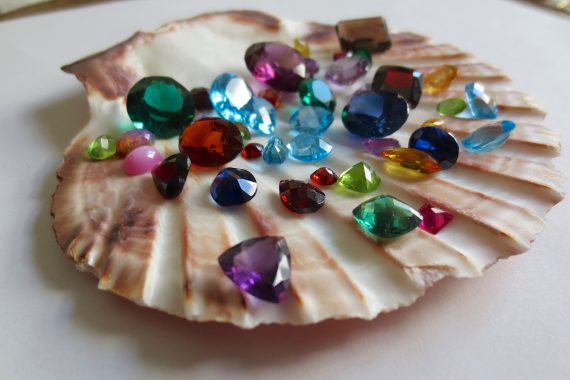 "Perhaps it shimmers red to blue like rubies and sapphires, because these gemstones are aluminium oxides which are common on the exoplanet."

Caroline Dorn, astrophysicist at the Institute for Computational Science of the University of Zurich and co-author of a report on the discovery published in the Monthly Notices of the Royal Astronomical Society, is describing HD219134 b – a super-Earth in the constellation Cassiopeia making tight three-day orbits around a star just 21 light years from Earth. That three-day year means HD219134 b formed in a much hotter environment than Earth, causing it to have a different density and a different abundance of elements. In a University of Zurich press release, Dorn explains that computer models give a good picture of HD219134 b,

"Many elements are still in the gas phase there and the planetary building blocks have a completely different composition.”

Instead of rock-forming elements like iron, magnesium and silicon, they found no iron but plenty of calcium and aluminum, along with lesser quantities of magnesium and silicon. That explains why the planet should be covered with sapphires –these are the crystallized form of the mineral corundum, which consists of aluminum oxide (α-Al2O3) and trace amounts of other elements that give them their distinctive blue color. If the dominant trace element is chromium, the combination with aluminum oxide forms rubies instead, which HD219134 b could also be covered with.

Will the first flight for HD219134 b be leaving before your upcoming anniversary? Even if it did, HD219134 b is not a hospitable place to be. Dorn estimates that it and two other similar super-Earths orbiting other stars could have a surface temperature of up to 3,000 degrees F. If you can stand the heat, you may sink in its low density (20% lower than Earth) and won’t be able to stand the cosmic radiation – lacking any iron ore means HD219134 b has no magnetic field to protect the atmosphere which, if it is there at all, will have a different composition than Earth’s.

However, any guy who has forgotten a wife or girlfriend’s birthday or anniversary will be willing to put up with those inconveniences to bring back a cargo bay full of sapphires and rubies, right? Unless it’s the diamond anniversary. Then you might want to visit super-Earth 55 Cancri e, the so-called “diamond planet” discovered in 2012. Except … Dorn’s study also looked at 55 Cancri e and determined it probably is covered with sapphires and rubies instead of carbon-based diamonds.

For those on a budget or who can’t wait for the first HD219134 b mission, perhaps Dorn can start looking for closer super-Earths covered with chocolate. 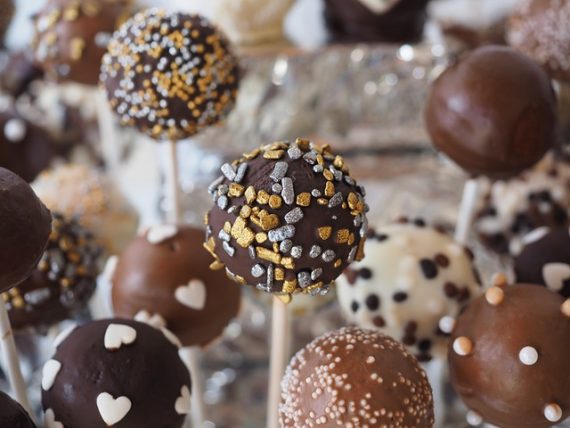