There are some stories that just scream “Wait, what?” This is one of them. A high school biohacker in France claims he created a DNA sequence out of passages from the Bible and the Koran, converted them into previously unknown proteins and injected himself with them. Did he break any commandments?

"Since it is possible to convert digital information into DNA, I wondered whether it would be possible to convert a religious text into DNA and to inject it in a living being. It is the first time that someone injects himself [with] macromolecules developed from a text. It is very symbolic even if it does not have much interest."

Not much interest? Adrien Locatelli of Grenoble, France, has the Internet’s attention with his self-published paper on what has to be the most creative, if not dangerous, experiment of the year. DNA code is represented by a linear, non-overlapping sequence of the nitrogenous bases Adenine (A), Guanine (G), Cytosine (C) and Thymine (T). The four letters are used to create three-letter words strung together to represent a single amino acid in a polypeptide chain. Locatelli claims he created a new DNA sequence using letters he got from the Bible and the Koran. 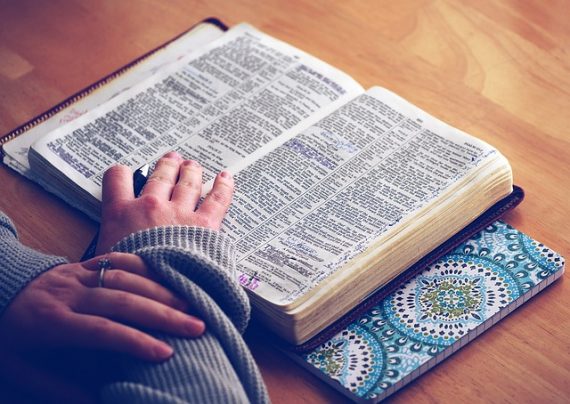 How? He started at the beginning – Genesis. Locatelli claims he replaced every character in the Hebrew Book of Genesis with a word using the characters AGCT (there are 64 possible combinations). He says he left out Genesis 2:10-14, 5, and 7:1-5 because they were "controversial." (Genesis 2:10-14 mentions the unknown rivers Pishon and Gihon; Genesis 5 is the family tree from Adam to Noah; and Genesis 7:1-5 is the story of Noah building an ark.) Locatelli then did the same thing with the Arabic letters from the 13th chapter from the Koran, the Surah Ar-Ra'd.

With this new DNA sequence, Locatelli says he used a home gene engineering kit (possibly like this one) to edit the DNA provided into the new proteins (it’s not clear if he created two or one), then inject the proteins into his legs. And the results? Did he see God? Adam? Noah? 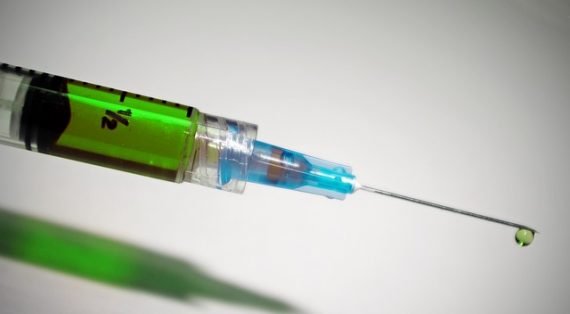 Despite that, even with the religious overtones, experts and Internet commenters give Locatelli’s strange experiment a big “Kids – for God’s sake -- DON’T try this at home.” Did he take a huge risk? Definitely. Did he break any commandments by taking God’s name in vein? Probably not. (Hopefully that pun doesn't either.) Did he break any laws of nature? Well, he’s still here.

Will he win the award for the Dumbest Thing Anybody Did in 2018? He’s definitely in the running.

A Bizarre Death and the Mysterious Room 1046