While the scientist who reportedly created the first gene-edited babies sits locked up under house arrest in an undisclosed location, other Chinese researchers are hard at work making clones of pets for fun and profit. Did you get a cute kitten for Christmas? Would you like a few (or a few hundred) more in case it runs away? Got $55,000? A company in Beijing announced its first batch of kitten clones will be ready in March 2019 and it’s looking for new customers. Are they getting their funding from a kitty litter manufacturer?

“This project is unlikely to be of great scientific interest, but we see great potential in it for the PCR cloning market.”

The Global Times interviewed Zhao Jianping, deputy general manager of the biotech company Sinogene which is doing the cat cloning after successfully (and profitably) cloning pet dogs. “PCR cloning” refers to the Polymerase Chain Reaction technique, which is a rapid method for cloning genes in large quantities. This is needed because the eggs of dogs are the most difficult to replicate due to their sensitivity to environmental changes. 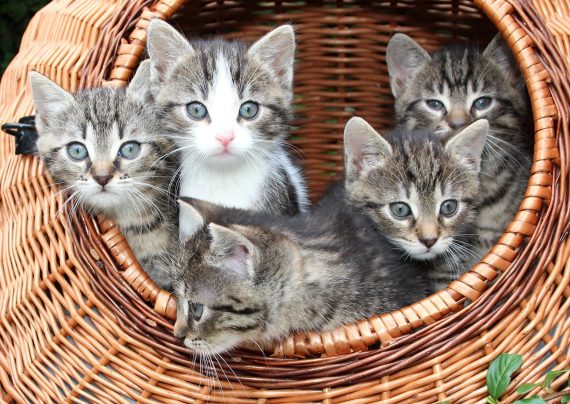 “We have about 20 clients, in order to create an animal for them, we need from six months to 10 months.”

Those clients will be getting their kittens in March after plunking down their 380,000 yuan ($55,117) for each one and providing Sinogene with their dearly departed cats. While it’s not specified whether the first clients requested it or what the additional fee might be, Sinogene also offers gene editing to correct birth defects. That poor misguided and now incarcerated scientist who edited human genes for the same purpose must be kicking himself … if he’s still alive and still has kneecaps.

We know what you’re thinking (especially you non-pet lovers) … do we really need to clone kittens? The article agrees, pointing out that China has more than 73 million pet owners and 91 million cats and dogs. On the other hand, many Chinese couples, like their American counterparts, would prefer to have a cat to a child. In addition, pet cloning, while new, has a huge profit potential in China – from January-August 2018, the market for cats and dogs exceeded 170 billion yuan ($24 billion), a 27% increase in the annual rate.

What could possibly go wrong? The American Society for the Prevention of Cruelty to Animals reports that each year, approximately 1.4 million cats are euthanized in the U.S. alone. That doesn’t count those killed in traffic or by other animals or by means other than euthanization. Those numbers are likely to be the same in China, adjusted proportionately for its larger population. That $55,000 could save a lot of really cute kittens in need of a loving home, especially since Zhao Jianping points out that cloning isn’t perfect because, while looking like the original, it lacks its memory and emotions. 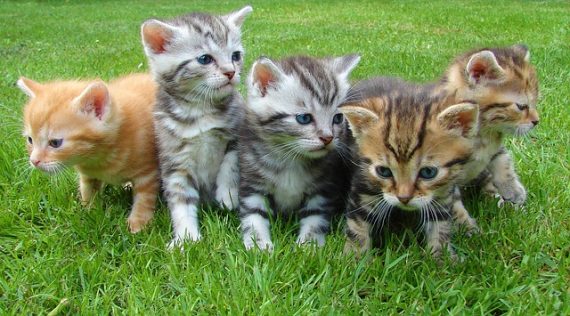 While one gene scientist remains under house arrest, others are free to get rich by unleashing expensive cats on a world already overflowing with millions whose humans abandoned them.

Who really needs to be locked up?

Mysterious Space Sounds Being Picked Up in Antarctica