China Teams with Russia to Build Own HAARP

China and Russia are working together to create something similar to the officially-released purpose of the American High Frequency Active Auroral Research Program (HAARP). Five experiments launched in June with the purpose of modifying the ionosphere above the Earth for both communication and military purposes. They were able to modify a zone more than 310 mile above a small Russian town in Eastern Europe called Vasilsursk, according to Chinese media. During the modification, the small town experienced an electric spike, which carried 10 times more negatively-charged subatomic particles than other regions.

A second experiment heated that portion of the atmosphere - a portion roughly half the size of Great Britain - more than 200 degrees Fahrenheit, due to particle flux. Those particles were shot into the ionosphere from a Soviet-Era atmospheric heating station in the small town called Sura. It was also utilized during the Cold War. This was done by an array of high-power antennae designed to spike the higher levels of the atmosphere with a large amount of microwave radiation. According to the Chinese report, the peak power of these waves was 260 megawatts, which is enough juice to light a small city. 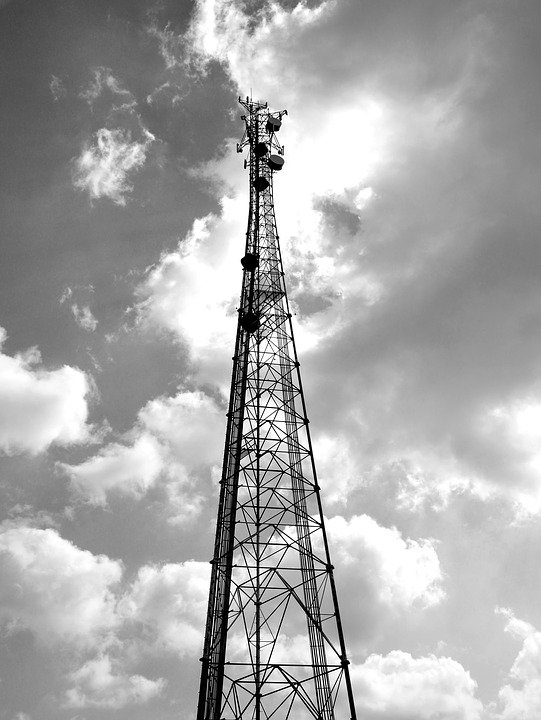 China, which does not make a habit of working on new technology and military projects with other foreign powers, declared the results of the experiment were "satisfactory." Measurements of it were taken by an orbiting Chinese electromagnetic surveillance satellite called Zhangheng-1. It was able to switch to a "burst mode" to collect data samples every half-second. This was to ensure the data had a high resolution.

While this experiment has raised a lot of controversy, the facility from which it was launched was built in 1981 for this expressed purpose. Control of the ionosphere and  for clandestine communications and detection of things ranging from submarines to natural resources, according to a Popular Mechanics article, which called the Chinese chase for a HAARP of their own a chase for weapons instead of science.

High-energy microwaves, such as those recently discharged by Russia and China in Russia allow the controller to manipulate communications. The Soviets used it to enhance submarine communication, the Americans were accused of using it for everything from manufactured earthquakes and tsunamis to weather manipulation - but these claims have been heavily disputed by official sources as "conspiracy theories." In reality, they can penetrate ground or water as deep as 328 feet and even disrupt satellite communication. 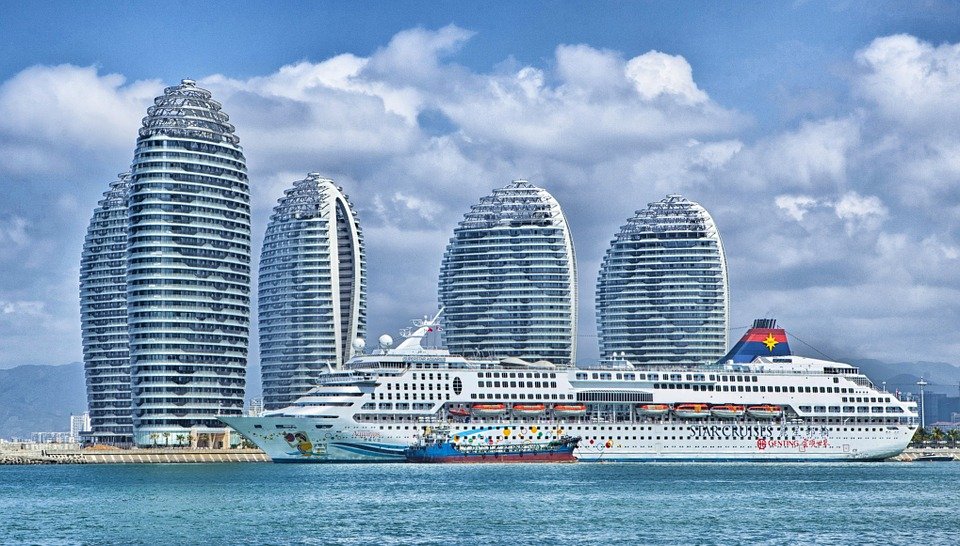 HAARP was likely built by the Americans for the purpose of submarine and satellite communications when it was constructed in the 1990s in Alaska. It was able to produce about one gigawatt of power, which is four times more than the Sura experiment in June.

Not to be outdone, however, China is building its own - and much bigger - facility in Sanya inside the Hainan Province. Critics of this believe such a facility will be disruptive to international air travel from China, Malaysia, the Philippines, Vietnam, and other nations flying over that city.