Now that our technology can keep up with our interest in Mars and we have a few rovers running around looking at stuff, we're going to start finding weird things and mysteries. Everything's new and exciting on another planet. We really have no idea what we might find, especially since scientists are now confident that Mars used to have liquid water and the potential to support life. Of course, Mars is a whole unexplored planet and we're looking at it through a couple small camera lenses and a time-delay, so naturally everything is going to appear a bit more mysterious than it probably is. The opposite could also hold true: what we see through the Mars rovers' eyes as just a piece of rock or mineral deposit might, in fact, be the bones of an ancient Martian dinosaur. Well, probably not, but it is true that we're finding surprising and mysterious things on Mars already.

Last week was full of activity on Mars (relatively). Just after the Insight rover touched down on the Martian surface, NASA reported that the Curiosity rover found a mysterious, shiny object on the Martian surface. NASA nicknamed the object "Little Colonsay," presumably because it resembles the Isle of Colonsay in Scotland. That means at NASA mission control, when they received pictures of a mysterious, unidentified object from another planet, someone said "Hey, that looks like Scotland!" See? Everyone's a goofball.

Little Colonsay is a small object that stands out from the rest of the Martian surface by how shiny and homogeneous it looks. It's hard to tell exactly how large it is from the photo, taken by the small black and white camera on the Curiosity rover. It looks to be a reflective metallic material. NASA says the object might be a meteorite:

“The planning team thinks it might be a meteorite because it is so shiny. But looks can deceive, and proof will only come from the chemistry.”

So far, NASA has found six iron meteorites on the surface of Mars, and they all look similar to the Little Colonsay object, though not similar enough to immediately say that it's an iron meteorite. There are, assuredly, a whole lot of people who would disagree with the planning team and jump to their own conclusions on what its shininess must be proof of. 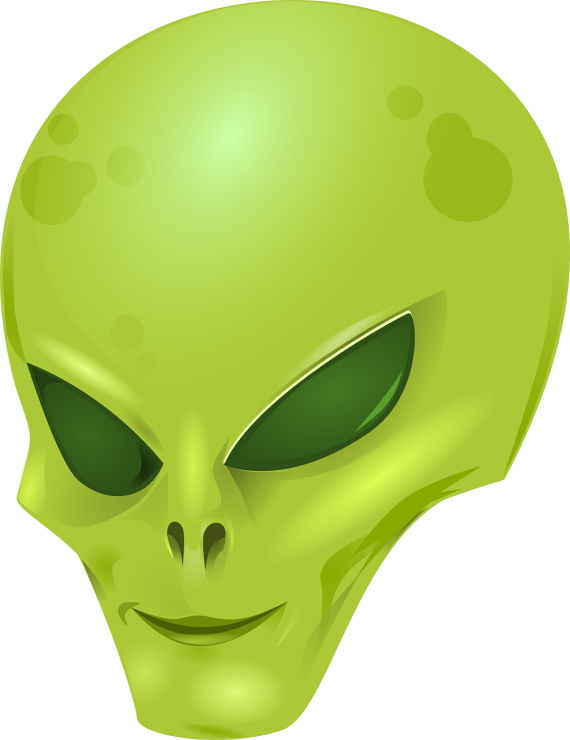 Regardless, no one will know what the Little Colonsay object is until Curiosity has a chance to analyze it. NASA says a previous attempt was made to collect the object and analyze its structure, but the rover's arm missed its target. According to NASA, the object will be analyzed soon.

Whether it's a meteorite or something else, only time will tell.