Cyborg Plants Can Move Themselves Around Autonomously

First we find out that someone has created a computer that acts like HAL 9000 from “2001: A Space Odyssey.” Then we hear of a robot on the International Space Station who gets moody like Marvin in “The Hitchhiker’s Guide To The Galaxy.” Now, researchers at MIT have developed a cyborg plant that can move around on its own like the monster plants in "Seedpeople." Is it time to ban inventors from Netflix? Is it too late?

“Elowan is an attempt to demonstrate what augmentation of nature could mean. Elowan’s robotic base is a new symbiotic association with a plant. The agency of movement rests with the plant based on its own bio-electrochemical signals, the language interfaced here with the artificial world.” 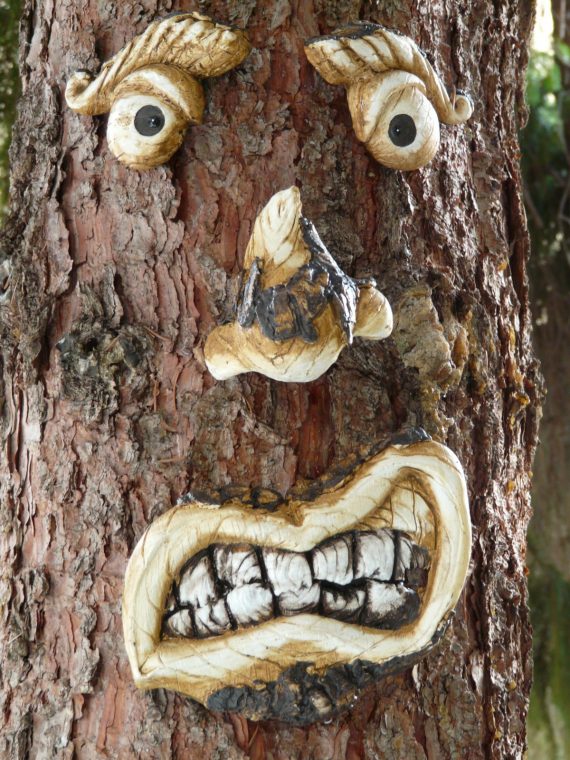 “Elowan” – in case you haven’t figured it out yet – is the ready-for-a-movie name of the plant-robot cyborg developed at the MIT Media Lab under the direction of Harpreet Sareen, the Assistant Professor of Media and Interaction Design at Parsons School of Design in New York and Director of the Synthetic Ecosystems Lab that focuses on biological futures and their implications in interaction design. Harpreet describes his work on his web site as sitting “at the intersection of Material Science, Biology and Electronics.” In other words, he’s a mad scientist.

“As humans, we rely on technological augmentations to tune our fitness to the environment. However, the acceleration of evolution through technology needs to move from a human centric to a holistic nature-centric view. I created Elowan as an attempt to provoke thought as to what augmented plants would mean.”

As you can see in his video (and possible movie trailer), Elowan is a plant connected via silver electrodes and wires to a pot on wheels with an electric motor driven by a chip that interprets signals from the plant. Previous studies have identified and differentiated the various signals for water, humidity, temperature, oh-no-here-comes-that-leaf-eating-cat, etc., and isolated just the photosynthetic light-seeking response. How do they know it’s the right one? They put Elowan plant between two lamps, flicked them on-and-off and the cyborg plant moved itself to the one that was on. 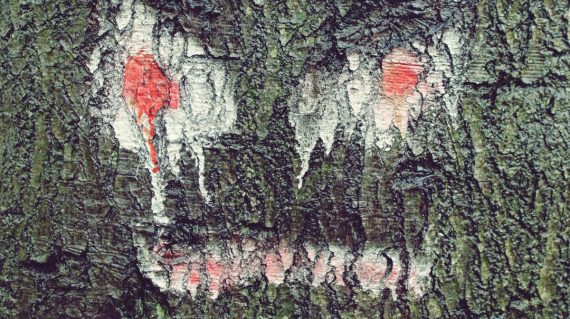 It’s not complicated or frightening (yet) or even a good plot for a horror movie, but it’s a start. As the scientists point out in the MIT press release:

“Instead of building completely discrete systems, the new paradigm points toward using the capabilities that exist in plants (and nature at large) and creating hybrids with our digital world.”

Capabilities like going to the sink and turning on the water faucet? Sending a signal to a robot that its fruit is ready for picking? Prodding Seymour to let him know Elowan/Audrey III is ready for some more blood or meat? 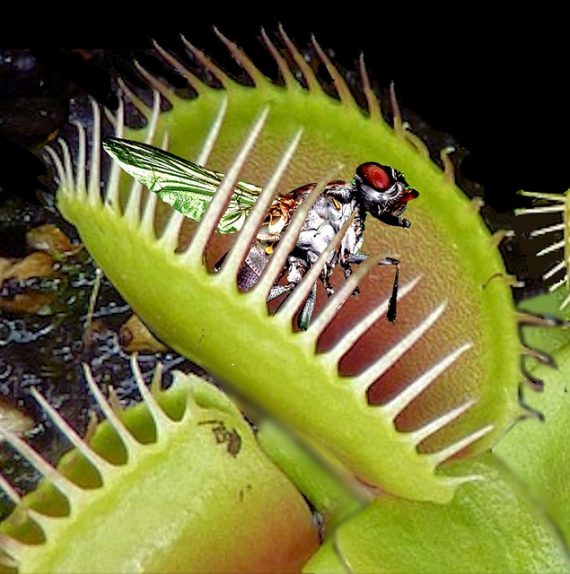 “Elowan, the robot plant hybrid, is one in a series of such of plant-electronic hybrid experiments.”