Eight limestone coffins were discovered in the area of King Amenemhat II’s pyramid that is located in the Dahshur royal necropolis which is 25 miles south of Cairo, Egypt. While it’s not entirely clear exactly when and how long Amenemhat II ruled Egypt, it is believed that his reign lasted for around 30 years around 1900 B.C.

Several other high-ranking officials and courtiers are buried in the necropolis. This area is also the location of some of the earliest pyramids on Earth, which includes the Red Pyramid and the Sneferu’s Bent Pyramid. 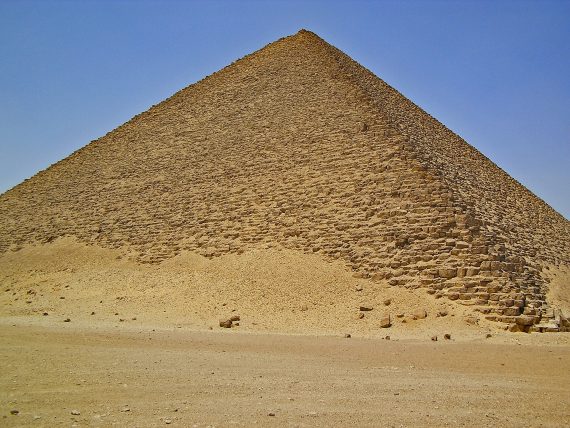 According to the Egyptian archaeological mission’s manager and Head of the Supreme Council of Antiquities, Mostafa Waziry, the mission began their work in August of 2018. The mummies were inside of limestone coffins and were wrapped in a layer of colorful painted cardboard in the shape of a human. Waziry said that three of the eight mummies were in good condition and that they were from the late period of 664 to 332 B.C.

Click here to see pictures of the newly found coffins.

Waziry also mentioned that the coffins were transported to a restoration warehouse and that the Ministry of Antiquities would show photographs of the sarcophagus at a local museum.

The Minister of Antiquities, Khaled el-Anany, said that another recent discovery happened on November 24th when Mut Temple’s Tomb was found. An archaeological mission that’s connected to the French University of Strasbourg discovered the sarcophagus in the same general area as tomb TT33 which is located in the West Bank of Luxor.

The sarcophagus, which is from the 18th dynasty, contains a mummy that is wrapped in linen. After researchers examined the mummy for the first time, it was determined that it was re-wrapped in linen during the late period which would explain why it was in such good condition. 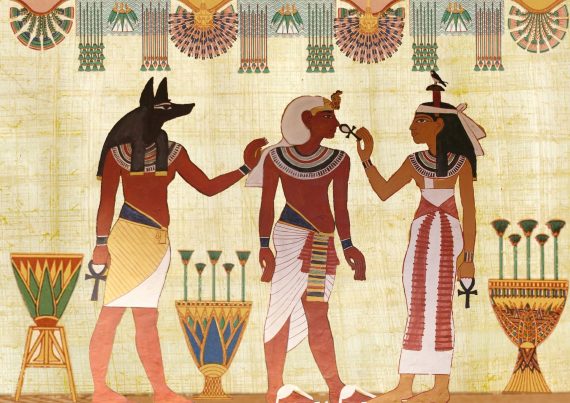 Another mysterious discovery was found in the city of Alexandria when experts found an ancient “cursed” black granite sarcophagus. Inside of the huge coffin were the remains of three skeletons along with gold sheets.