The Northwest Territories is north of the provinces of Alberta and Saskatchewan and ventures into the Arctic Circle. It is the second largest territory in Canada (after Nunavut) at 1,171,918 square kilometres, and sixth in size when including the provinces. Its population is tiny at 44,291, which is about the size of Montana’s fourth largest city, Bozeman, and the state of Montana’s population is nothing to brag about. The territory is composed of coniferous forest and tundra, broken up by mountains and bodies of water, such as the Mackenzie River, the thirteenth longest river in the world at 4,241 kilometres, Great Bear Lake, the largest lake solely in Canada with a surface area of 19,357 square kilometres, and Great Slave Lake, North America’s deepest body of water with depths of 614 metres. Wood Buffalo National Park, Canada’s largest national park, is in the Northwest Territories; it is larger than Switzerland. Famous people from the Northwest Territories include actress Margot Kidder, who played Lois Lane in the 1970s and 1980s “Superman” movies, and lots of curlers and hockey players. It’s also known for a big doggie. 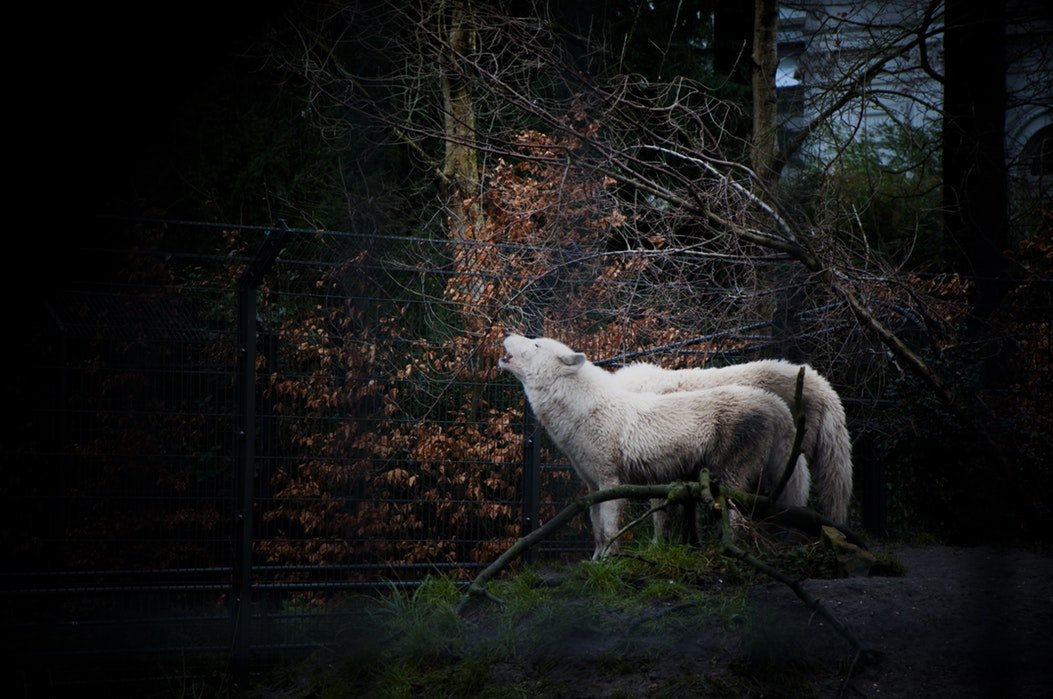 The beautiful Nahanni Valley, nestled in the 17,700-square-kilometre Nahanni National Park Reserve in the southwestern corner of the Northwest Territories, can only be reached by foot, airplane or the Nahanni River that rushes through it. There are hot springs, waterfalls and white-water which makes the valley popular with rafters, hikers, campers and sportsmen.

The Nahanni Valley, however, is also known by a grimmer name – The Valley of the Headless Men.

Two brothers out to discover gold, Willie and Frank McLeod, walked into the Nahanni Valley in 1908 and vanished. They were finally found in 1917 on the riverbank, headless, per an article in The Outdoor Journal. That year Swiss prospector Martin Jorgenson embarked to the Nahanni Valley, sending letters home that he’d found gold. When word from Jorgenson stopped, a party set off to find him and did – his headless remains were among the ashes of his cabin. Trapper John O’Brien was found in the valley not long after, missing his head. In 1945, an Ontario miner was found headless. He was still in his sleeping bag.

How they lost their heads wasn’t a mystery. The local First Nations tribes knew – it was the waheela.

Waheelas are monstrous bear-like wolves – more than a metre tall at the shoulder – similar to the dire wolf that went extinct 9,440 years ago. However, the head of the waheela is larger, its toes wider, and its front legs longer than its rear legs. The beast has long white fur and could just be overly-friendly. You know, overly aggressive licking. The no-head thing.

There’s a spotting of lakes in the Northwest Territories that look like footprints. Giant footprints. Arial pictures of the lakes/prints sent to CBC North do, in fact, look like enormous human footprints. It’s always fun to find natural objects that are supposed to look like something else, like the Dead Man of Ireland, the Old Man of the Mountain in New Hampshire and the Face on Mars (unless, of course, it’s really a face. Hmm?).

These lakes, however, have a connection to the First Nations legend of a traveller that went by different names in different tribes; Atachuukaii, Yamoria, Zhamba Deja, Hachoghe and Yamozha. But it doesn’t matter if the names are different, the story is the same, this traveller was also a warrior who defeated a man-eating giant named Ch'ii choo.

This traveller battled the giant, chasing him from what is now Fort Good Hope to Norman Wells. The giant Ch'ii choo’s footsteps left indentations in the ground large enough to become the lakes.

Ch'ii choo wasn’t the only giant the traveller battled. Giant beavers often attacked tribes that lived near Great Bear Lake. The traveller the Dene called Yamoria chased the beavers down the Mackenzie River and killed them. After skinning them he cooked the beavers; the animal’s fat dripped into the fire and started smoking. The smoke can sometimes be seen to this day.

Another story has Yamoria running the beavers into what is now Saskatchewan where the beavers destroyed all the trees in the area during their battle and left the Athabasca sand dunes. Yamoria created an island during the battle when he threw the beaver’s dam into the Athabasca River.

Enormous wolverines were apparently also a problem in the early days of the Northwest Territories. A giant wolverine destroyed the land around the Tsiigehnjik River tearing apart rocks and dirt to dig a den. Monstrous wolverines also attacked the Dene. Yamoria killed them and squeezed their offspring until the young wolverines were the size of the animal we know today. 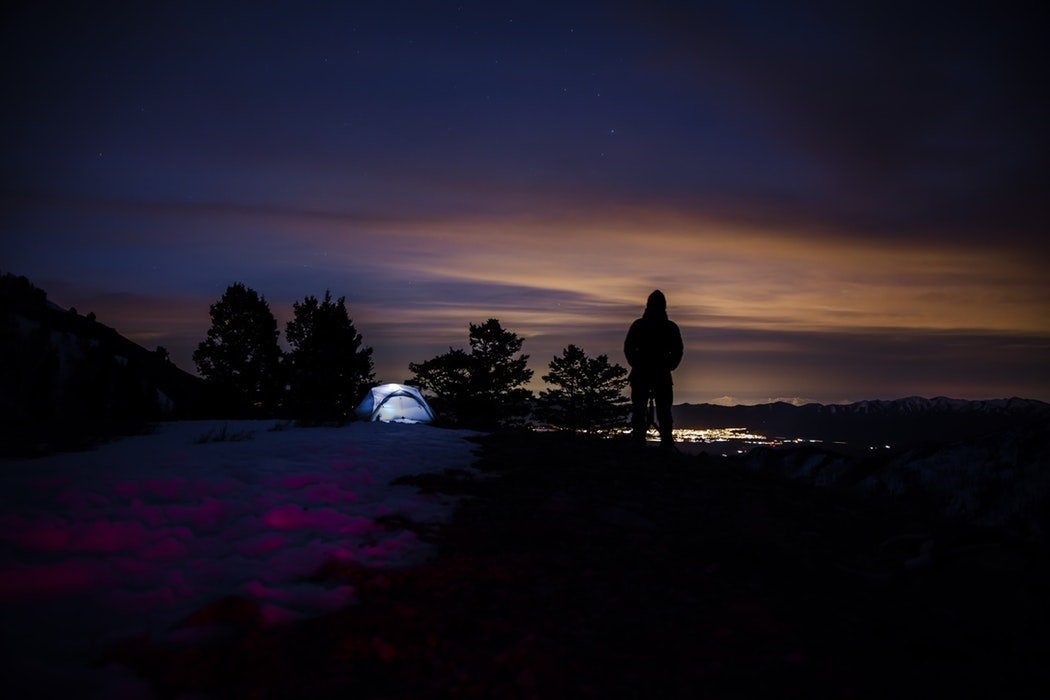 Per the CBC, Tlicho elder Michel Louis Rabesca said his people and the nàhgą have always lived side-by-side. The nàhgą sometimes look like people and even wear clothes, and can charm those who encounter them and coax these poor souls into the wilderness. No one sees these people again.

Fisherman Tony Williah told the CBC in 2016 he fell into the Lac La Martre, the third largest lake in the territory, and had a horrifying encounter with a nàhgą. He’d attempted to pull trash from the lake and tipped over. Unable to climb back into his boat, he made his way to the nearest shore.

"I managed to swim to an island at the end of the point," he told the CBC. "All of a sudden, there was a big man standing beside me.”

When he tried to get a better look at the “man,” the figure was gone, although heavy branches snapped throughout the bushes behind him.

At this point, Williah – terrified – went back into the frigid water and swam to the mainland. The next two days he wandered in the forest wondering if the thing he’d seen on the island had followed him. The Royal Canadian Mounted Police and the Canadian military found Williah and took him to hospital.

He is convinced he encountered a Nàhgą.