On November 11, 2018, a strange sort of wave circumnavigated the globe and registered on sensors more than 11,000 miles away from what was believed to be its source. These waves emanated from the Northeast corner of Madagascar and continued for nearly 20 minutes, ringing slowly and at a low-frequency as far away as Hawaii and New Zealand. The cause of these waves are still being theorized and investigated by scientists, but the strange wave was caught by a Twitter user, with the handle @matarikipax, according to a report from National Geographic. Many seismologists said they had never seen anything quite like it in response to the Twitter user's find.

So, why were these waves so strange? During most earthquakes, there are fast-moving waves, which cause the initial rumble of the quake. Secondary waves follow, moving from side-to-side, the article states. This particular seismic occurrence, however, seemed to contain mostly the tertiary waves of earthquakes, which are described as slow, lengthy surface waves. Because of its similarity to these, the strange rumbling of the earth was not physically felt and reported by anyone.

These waves were specifically pinpointed nearest to the French island of Mayotte. The island has been experiencing something of an earthquake swarm relating to possible undersea volcanic activity since May. The largest of these events was reported to be around 5.8 on the Richter Scale. These swarms have slowed a bit in recent years, and the report in National Geographic said none of the events have been similar to the one recorded on Nov. 11.

To get to the bottom of the incident, the French Geological Survey (BRGM) is investigating possible new volcanic activity on the seafloor near the island. Mayotte was created by volcanism, but such activity has not been ongoing in that area for more than 4,000 years, geologists believe. The earlier earthquake swarms, though, could indicate a new magma pocket is opening in the earth's crust beneath the waves just offshore of the island. 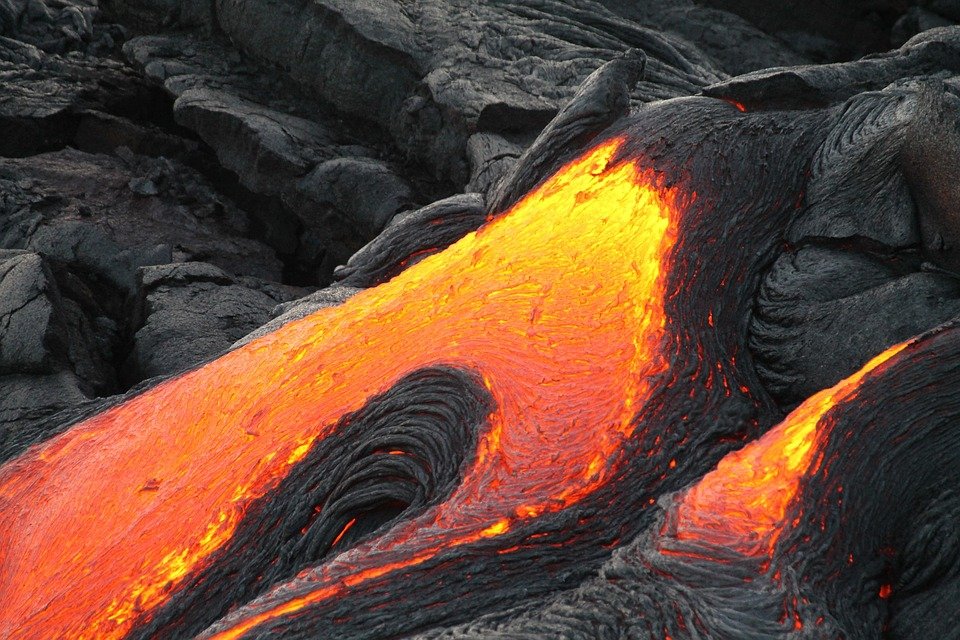 When magma pushes toward the top of the earth, new crust is formed by its cooling. Islands such as Mayotte and the Hawaiian Islands are formed by new crust being created from magma being squeezed to the surface by plate tectonics. This occurs constantly around the world, and it appears recent earthquake swarms and this recent mysterious wave were created by these processes.

During those processes, rare occurrences, known colloquially by geologists as "slow earthquakes" can occur. Slow earthquakes release the same amount of pressure as normal earthquakes, but over a longer period of time. This could explain why the waves were not felt by anyone, but registered on sensors across the globe for at least 20 minutes. If this were proven to be such an instance, this release would have been equivalent to about a five on the Richter Scale. Similar quakes occurred during the collapse of a magma chamber in 2009 at the Nyiragongo Volcano in the Democratic Republic of the Congo.