From Fairies to Aliens: One and the Same?

The fairies of times long gone were very far removed from what one might be accustomed to seeing on a modern day Christmas card. Contrary to the belief that fairies grow to barely five to six inches tall, the creatures of old reached heights similar to those of young children – that’s to say roughly around three feet tall. They were most often described as looking very old, wizened, and even sinister. They lived deep underground, in darkened hollows, in mounds that opened up into vast, cavernous, winding regions, and in magical domains where aging was non-existent, disease was unknown, and, for all intents and purposes, life seemed to go on forever.

In addition to that, the little people – like fairies all across the planet – had an obsession with human reproduction: they stole newborn babies from their cradles, sometimes replacing them with one of their own, magical kind. It was a creature termed a “changeling,” most often a fairy baby, but sometimes an ailing, very old fairy. On other occasions, the fairies left effigies, often carved out of wood, and known as the “stock’ or the “fetch,” which were designed to resemble a baby. In mere days, however, the effigy would degrade, revealing it to be nothing more than the rotted wood of an old tree. It hardly needs saying that none of these replacements offered any kind of comfort to the distraught parents, who just wanted their children returned as soon as possible. Unfortunately, they seldom were – if ever. 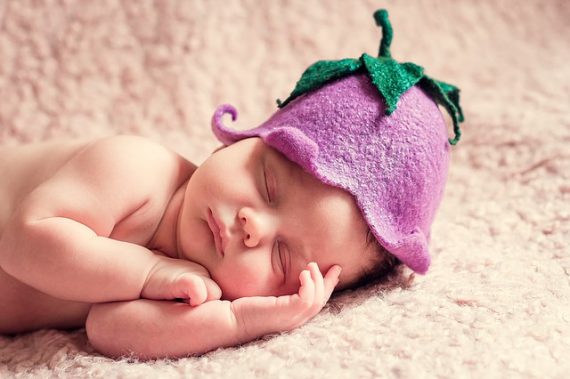 There was a very good reason why the fairies were so intent on kidnapping human babies: a staple part of fairy lore tells of how the creatures were very often blighted in their attempts to reproduce, with miscarriages and deformities leading the pack when it came to fairy births. So, they would try and strengthen their stock via the introduction of new blood: ours, to be precise. Generally, the stolen baby would, as an adult, marry into fairy nobility.

On this same path of improving the fairy stock, there are numerous tales in centuries-old Celtic lore of men becoming dazzled and entranced by fairies – very often late at night on lonely roads, or in the depths of silent, enchanting woods – and taken to the fairy kingdom where they would engage in sex with female fairies, and usually with fairy queens.  In 1886, F.S. Wilde, a noted historian on Celtic folklore and mythology, said: “The queen [of the fairies] is more beautiful than any woman on earth, yet Finvarra [the king of the fairies] loves the mortal woman best, and wiles them down to his fairy palace by the subtle charm of the fairy music, for no one who has yet heard it can resist its power, and they are fated to belong to the fairies ever after. Their friends mourn for them as dead with much lamentation, but in reality they are leading a joyous life down in the heart of the hill, in the fairy palace with the silver columns and the crystal walls." 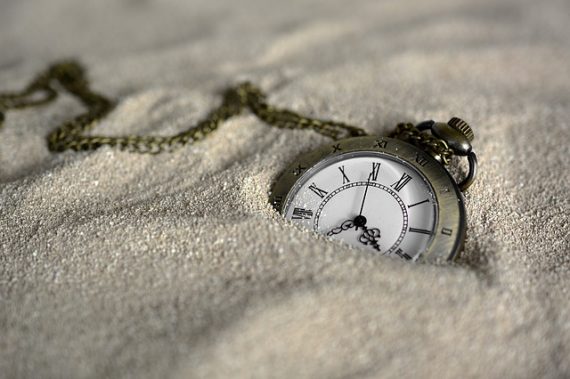 Then there is the matter of what we might call “missing time.” One thing, more than any other, confirmed an encounter with the fairies: when the person – or, perhaps, “the victim” is a better term to use – who had encountered these magical beings returned to our world, they typically found that days, weeks, or even years, had gone by, despite being absolutely certain in their own minds that the passage of time was no more than scarcely a few hours.

A classic example of this is the 13th Century story of one Thomas the Rhymer, a bard of Berwickshire, Scotland. While strolling, alone, one night, on the banks of the Leader Water, Thomas is confronted by the most beautiful woman he has ever encountered in his life, sitting atop a huge, white, horse. Her hair is golden, and her green cloak is adorned with priceless, sparkling jewels. She introduces herself as none other than the queen of the fairies. Thomas, practically, hypnotized by her beauty, asks for a kiss. The queen agrees, but demands that, in return, Thomas must travel with her to the fairy kingdom, where he will serve her - meaning sex. He eagerly agrees. For Thomas, it seems that no more than three days has passed by, when he is returned to our world. He is, however, terrified to find that no less than seven years have elapsed. So smitten is he by the queen - who has given him the gift of prophecy – Thomas eventually returns to the fairy realm to live out the rest of his days, perhaps no longer able to relate to our world, after seeing what lies beyond the veil.

A similar story, from the 19th century, tells of two Welshmen, Llewellyn and Rhys, who were walking to their homes late one night when they heard the sound of enchanting, hypnotic music. While Rhys was entranced by it, Llewellyn was not: he knew it was the chilling calling-card of the fairies, and that listening to the music for too long would lead one to fall under the spell of the little people. Rhys refused to budge; Llewellyn fled. On the following day, Llewellyn tentatively returned to the scene and found, to his amazement and concern, Rhys wildly dancing in what was termed “a fairy circle.” Despite the passing of a day, Rhys was sure he had only been dancing for mere minutes. 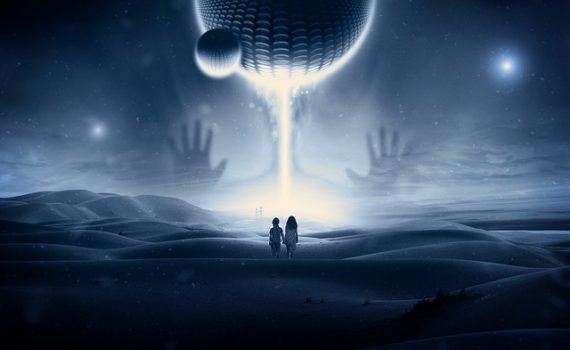 There is another factor that comes into play here: the issue of small, diminutive entities, of a supernatural nature, displaying a somewhat morbid obsession with newborn babies and human reproduction, and who have the ability to leave the targeted individual with a distinct sense of “missing time,” are staple factors of what have become known, today, as “alien abductions.” Of course, there is nothing new about any of this at all: check out the work of Jacques Vallee, particularly so Passport to Magonia, a book that I think gets closer to the truth of the UFO phenomenon than most.

I Phoned the Real Men in Black as a Teenager: Here’s What Happened…