Giant Hidden World of Intraterrestrials is Living Underneath Our Feet

Carole King was obviously referring to a guy in her iconic song, but today those same lyrics might apply to a newly-discovered world of “intraterrestrials” living deep under the feet of virtually every human in a pristine environment that excited researchers are calling a “subterranean Galapagos.” In fact, it’s making them “get hot and cold, all over, all over, all over, all over.” Let’s find out why.

Two types of microbes—bacteria and archaea—dominate Deep Earth. Among them are millions of distinct types, most yet to be discovered or characterized. This so-called microbial “dark matter” dramatically expands our perspective on the tree of life. Deep Life scientists say about 70% of Earth's bacteria and archaea live in the subsurface.

Deep microbes are often very different from their surface cousins, with life cycles on near-geologic timescales, dining in some cases on nothing more than energy from rocks.

The genetic diversity of life below the surface is comparable to or exceeds that above the surface. 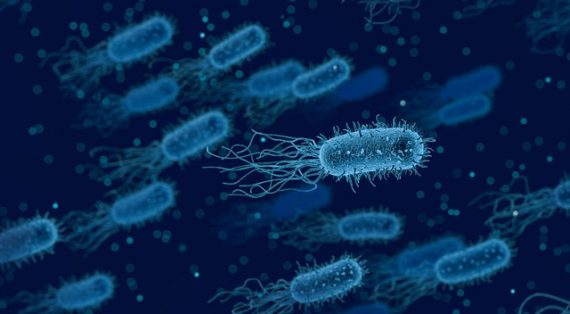 In a statement released prior to the American Geophysical Union's annual meeting, over 1,000 scientists from 52 countries with the Deep Carbon Observatory unveiled the results of their 10-year project which involved drilling hundreds of deep (up to 3 miles/4.8 km) holes on the surface and under the oceans. They found that 70% of Earth’s bacteria and archaea exist in the subsurface, with many of them being alive for thousands of years, moving only when there are earthquakes, volcanic eruptions or plate shifts.

Not only are these organisms old and diverse, they’re strange. One found 1.5 miles/2.5 km down appears to live on methane instead of sunlight and doesn’t reproduce but instead has just been repairing itself for eons. Another lives in hydrothermal vents on the ocean floor at 250 degrees Fahrenheit (121 degrees Celsius), above the boiling point of water at 212 degrees F (100 degrees C). 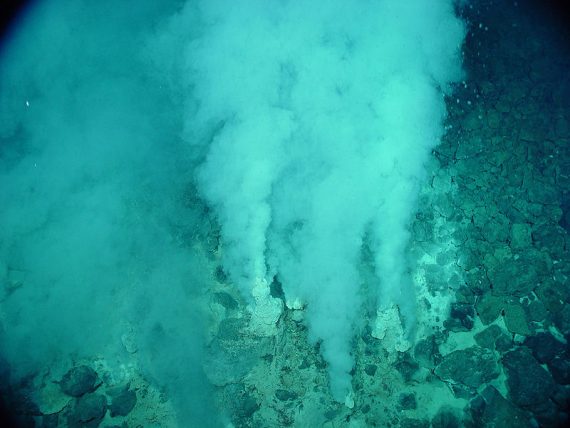 And there’s not just a few of them in holes … there’s TONS of them everywhere – an estimated 2 to 2.3 billion cubic km (almost twice the volume of all oceans) with a carbon mass of 15 to 23 billion tons, which is 245 to 385 times greater than the carbon mass of all humans on the surface.

Is your heart trembling at the thought of being outnumbered and outlived by so many subsurface intraterrestrials? Robert Hazen, a mineralogist at the Carnegie Institution for Science, thinks this study is just scratching the subsurface.

“We must ask ourselves: if life on Earth can be this different from what experience has led us to expect, then what strangeness might await as we probe for life on other worlds?”

How would that make Carole King feel?

An “Underground Base” That Probably Doesn’t Exist