The off-and-on story of the Russian man who volunteered to be the world’s first head transplant donor just got a happy ending … but it’s probably not the one you or he expected. While the head transplant doctor is in China (what a shock), the former patient is now married to a glamorous and wealthy woman, living in the United States, celebrating the birth of their first child and developing aids so that people with disabilities like him can also fall head-over-heels instead of head-onto-someone else. Is there a movie in this?

“If society doesn’t want it, I won’t do it. But if people don’t want it, in the US or Europe, that doesn’t mean it won’t be done somewhere else.”

In 2015, Dr. Sergio Canavero of Turin, Italy, announced he had the knowledge and he had a volunteer and would conduct a successful head transplant by 2017. (Take a moment to look at the date on the article you're currently reading.) The volunteer/patient was Valery Spiridonov, a Russian computer programmer permanently confined to a wheelchair by Werdnig-Hoffmann, the most severe type of spinal muscular atrophy, a genetic neuromuscular disease. At the time, Spiridonov explained his reasoning.

“My motivation is about improving my own life conditions and to go to the stage where I will be able to take care of myself, where I will be independent from other people.” 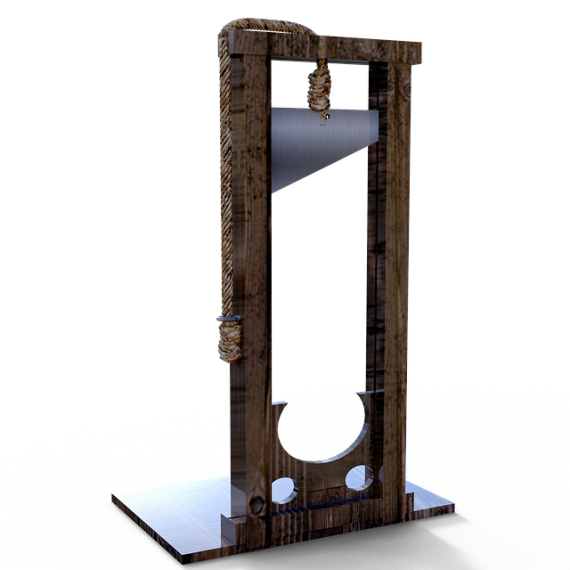 Spiridonov watched as Dr. Canavero experimented successfully with rats and corpses. Then it happened …

“We lived in the same city, and often met on professional matters and soon realised that we felt really good together. She has several degrees… We got married a little over one year ago in Moscow.”

According to Komsomolskaya Pravda and reported in The Sun, Spiridonov met Anastasia Panfilova, a glamorous young woman with a masters degree in chemical technology, a career in computer technology and a thing for guys in wheelchairs.

“Such people are much deeper, feeling, faithful, kind-hearted, and also they are usually very smart… isn’t that the main thing?”

The article announced that Valery and Anastasia are now the proud parents of a six-week-old baby boy (artificial insemination is assumed) who shows no signs of his father’s hereditary disease and are living at a well-appointed beach mansion near the University of Florida where Valery is said to be studying the computer analysis of emotions and working on a voice-activated wheelchair.

Oddly, the pictures (see them here) show plenty of glamour shots of Anastasia and photos of Valery on the beach, but no selfies of the happy couple together or proudly holding the new baby. Also, Spiridonov hints that something (or some things) may have gone wrong with Dr. Canavero’s experiments.

“Everybody would have benefited from information about what went wrong in China and why. I don’t have such information today and it does not help the further research. I do hope Canavero will publish it in detail one day.” 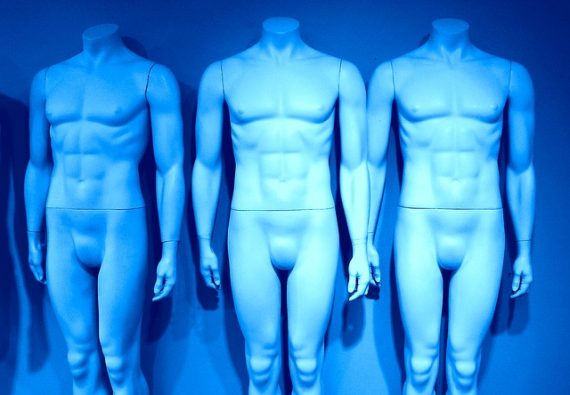 A year ago, Canavero said he had both head and body donors (those would be brain-dead patients) lined up in China. Is the Chinese government worried about the negative publicity this type of operation would undoubtedly generate – similar to the tsunami created by the recent announcement that a doctor there had used gene editing on a human embryo?

Is there something more to this head transplant, head-over-heels, head-spinning, “will someone lose their head over this?” story? We’ll keep our heads in it.

The Sinister Saga of the Highgate Vampire