Is Immortality In Our Future?

The issue of why we age, and ultimately and inevitably die, is a complex one. It can, however, be understood by taking a look at what is termed the “Hayflick Limit.” It’s explained as follows: “The Hayflick Limit is a concept that helps to explain the mechanisms behind cellular aging. The concept states that a normal human cell can only replicate and divide forty to sixty times before it cannot divide anymore, and will break down by programmed cell death or apoptosis." Then it's lights out. Or, it's time to take an astral trip of the afterlife kind, depending on your personal belief-system. But, what about the alleged aliens that have reportedly been in our midst for who knows how long? Are they too on a time-limit? Or, are things much stranger and far more incredible? 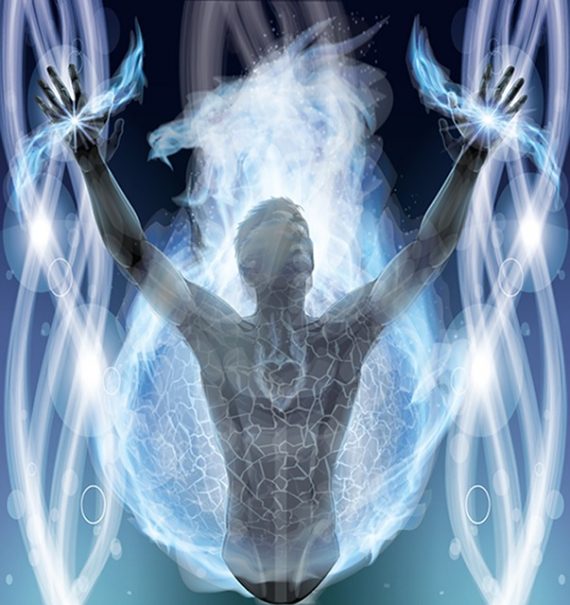 It’s intriguing to note that Whitley Strieber – the author of the phenomenally successful 1987 book, Communion – has suggested that the so-called black-eyed, large-headed Greys are not all they appear to be. They may be far more. Or, paradoxically, they just might be far less. Strieber opines that the Greys may have the ability to exist in a non-physical, ethereal, soul-based state of immortality. He doesn’t stop there, however. Strieber also suggest that the bodies of the Greys may actually be akin to diving-suits, specifically of the kind that we use when we wish to leave our land-based environment and head into the depths of a very different environment: the oceans of our world. In other words, and as Strieber sees it, the bodies of the Greys may actually be highly sophisticated, biological robots – bodies which are only used when the immortal life-forces of the Greys need to temporarily leave that ethereal realm and operate on a physical, three-dimensional plane. As Strieber concisely suggested, we’re talking about something akin to biological robots into which souls may be implanted, or even removed, as circumstances dictate – something which makes the diving-suit comparison work very well.

Mac Tonnies had thought-provoking words to say on this very matter: “Given the vast number of out-of-body and near-death experiences, I find it difficult to reject the prospect of ‘nonlocal’ consciousness; perhaps a sufficiently advanced technology can manipulate the ‘soul’ as easily as we splice genes or mix chemicals in test tubes. If so, encounters with ‘extraterrestrials’ may help provide a working knowledge of how to modify and transfer consciousness - abilities that seem remote to the current terrestrial state-of-the-art, but may prove invaluable in a future where telepresence and virtual reality are integral to communication. Already, the capabilities of brain-machine interfaces are tantalizingly like the popular perception of telepathy, often thought of in strictly ‘paranormal’ or even ‘magical’ terms.” 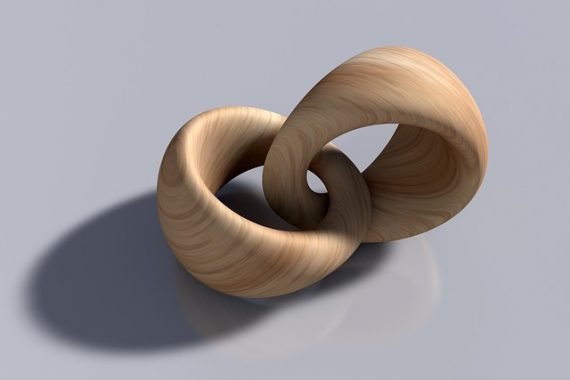 All of this brings us very close to – if not right into the very heart of – what is known as Transhumanism. We’re talking about us, as a species, becoming something amazing; a new type of human. Becoming post-human and, potentially, immortal. We’re even talking about the merging of human and highly advanced technology in ways that, currently, boggle the mind. Zoltan Istvan is the driving force behind the Transhumanist Party. It’s a group based on the west coast of the United States, and which has thousands of members. Istvan explains that Transhumanism “literally means beyond human. Transhumanists consist of life extensionists, techno-optimists, Singularitarians, biohackers, roboticists, AI [artificial intelligence] proponents, and futurists who embrace radical science and technology to improve the human condition. The most important aim for many transhumanists is to overcome human mortality, a goal some believe is achievable by 2045.”

But, by radically altering the human species, in an attempt to achieve never-ending life, will we still retain that which makes each and every one of us human? Or, will we become not just post-human, but inhuman? Maybe even non-human? For all intents and purposes, might we become something akin to the aforementioned Greys? As our technology and science progresses, these may be the kinds of questions that we will see increasingly asked.

The Bizarre Story of Freakville, U.S.A.