Let's all raise a toast of holiday cheer to the invisible, hard-working men and women who keep the world moving, and allow us to indulge in our silly hobbies. If you want a model train set delivered to your doorstep tomorrow, a series of underpaid and overworked heroes will pass it hand-to-hand across the country, like a relay race through Metropolis, and by God, friend, you'll be choo-chooing through fantasy land before the coffee's even on.  Whatever you need, there's someone who will bring it to you. If you need a human skull to place in the center of a chalk pentagram where you can yell at it until a demon shows up, they've got that covered too. Unless your necromancy supply delivery guy gets overzealous and ends up caught red-handed smuggling 50 human skeletons across international borders.

According to India Times, government rail police (GRP) in Bihar, India were doing a routine liquor smuggling inspection when they found one Sanjay Prasad to be smuggling not booze, but bones. Police say Prasad was hauling 16 human skulls and 34 human femurs on the Balia-Sealdah Express. Prasad admitted to police that he was smuggling the human skulls and femurs across the nearby India-Nepal border and then on to the country of Bhutan where they were to be used in "black magic and occult rituals." 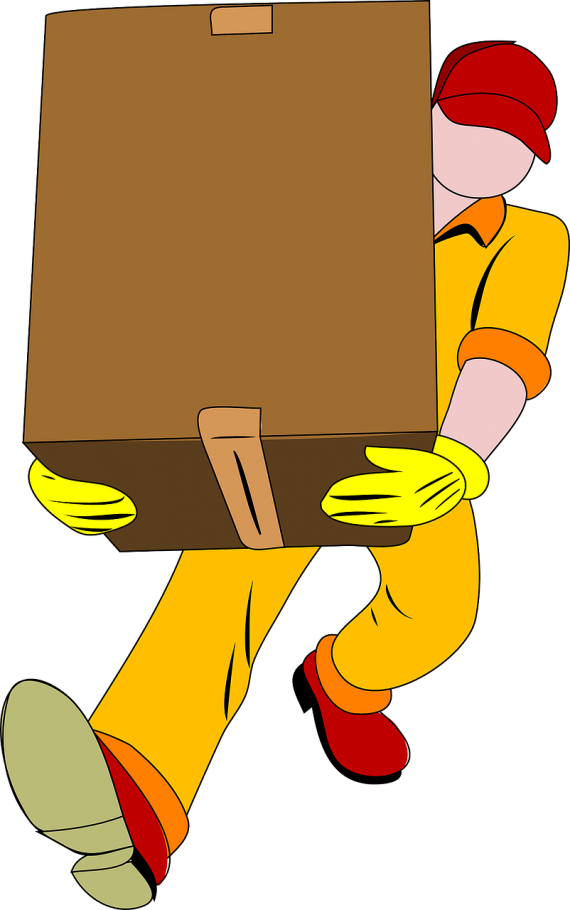 Every hobby needs a delivery guy. You don't think black magicians actually dig up their own skulls, do you? Unless they're rocking some time travel magic on the side, there's only so many hours in a day. You need a logistics professional, which apparently Sanjay Prasad is. Police suspect Prasad of being part of an international corpse smuggling ring, and according to the Times, Prasad also admitted that he had made the skull smuggle run to Bhutan twice before.

This isn't the first time the GRP has found human remains in transit to India's northern border. On October 12 of this year, police found an abandoned bag containing a human skull in transit. It's not the most common contraband, but it is a reality, and apparently it's big business. 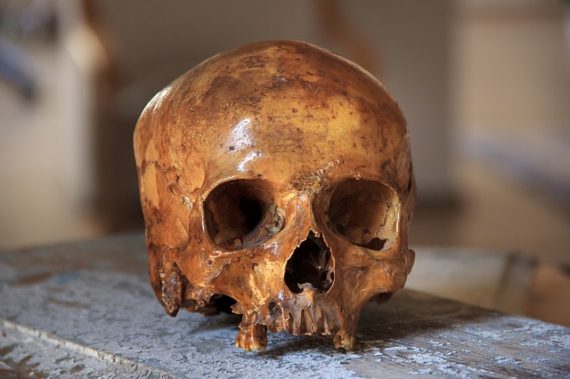 There are places where occult rituals and black magic are such an ingrained part of the culture that it's near impossible for westerners to comprehend. Bhutan is one of those places. A Google search for "black magic Bhutan" will show listings for "Black Magic Healers" offering their service.  Travel writer Adam Skolnick offers a particularly unsettling anecdote in his essay Bhutan in Five Movements. A young Buddhist monk shows Skolnick the skull of the monk and tantric master—a Rinpoche—who founded their monastery. The young monk says he found it in the cave where Guru Rinpoche was cremated, and then this happens:

Then Ding unfurls a zip-lock baggy filled with black balls that look like peppercorns. They aren’t. "This is the Rinpoche’s burned flesh," says Chencho Tshalup, my guide. "When someone is the victim of black magic, they come see the lamas and eat one of these."

For some, this is a reality. For others, it's an abomination. Then there are those, like Sanjay Prasad, for whom it's a job.