The unusual practice of eating dirt, mud, clay and other soils is known as geophagy, which is considered by the medical community to be an abnormal, albeit fairly harmless and non-beneficial, compulsive behavior, while the folk medicine community touts benefits such as toxin-absorption and promoting gut health. Then there’s the soil found in the townland of Toneel North in Boho, County Fermanagh, Northern Ireland, which is said to heal toothaches, throat infections, neck problems and other ailments. That list of “other ailments” has just been expanded to include “four of the top six superbugs that are resistant to antibiotics” Is Boho dirt the next medical marijuana or just another fake 'miracle cure' product peddled by snake soil salesmen?

“In an effort to stem the rising tide of multi-resistant bacteria, researchers have turned to niche environments in the hope of discovering new varieties of antibiotics. We investigated an ethnopharmacological (cure) from an alkaline/radon soil in the area of Boho, in the Fermanagh Scarplands (N. Ireland) for the presence of Streptomyces, a well-known producer of antibiotics.” 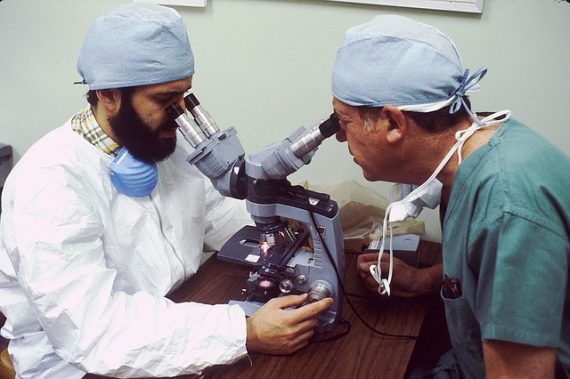 Researchers from the UK’s Swansea University Medical School and the Ulster University School of Biomedical Sciences and Croatia’s Laboratory for Molecular Genetics at Ruđer Bošković Institute were searching for unusual “niche” ways to combat the rise in antibiotic-resistant bacteria like the “hospital superbug” MRSA (methicillin-resistant Staphylococcus aureus) and decided to look at the ancient soil found in Boho after hearing what seemed to be legitimate accounts of it’s healing powers. “Boho” comes from an ancient Irish word meaning hut or booth which befits its ancient history dating back to the Neolithic late Stone Age/early Bronze Age 4000 years ago. It was later home to the Druids and has a long spiritual history of both conventional religions and unconventional beliefs in faeries, faerie bushes, banshees and ancient monoliths like the Reyfad stones.

Those ancient tales might cause one to think the Boho soil stories are folklore as well, but the study, published in Frontiers in Microbiology, proved otherwise. The researchers found that it contains a previously unknown strain of Streptomyces, a bacteria that has already shown themselves to be effective against some of the superbugs. This new strain, named Streptomyces sp. Myrophorea, was proven effective in inhibiting growth of four of the top six multi-resistant pathogens (Vancomycin resistant Enterococcus faecium (VRE), methicillin-resistant Staphylococcus aureus (MRSA), Klebsiella pneumonia, and Carbenepenem-resistant Acinetobacter baumanii), a list that includes the notorious MRSA.

“We will now concentrate on the purification and identification of these antibiotics. We have also discovered additional antibacterial organisms from the same soil cure which may cover a broader spectrum of multi-resistant pathogens."

While the power of the Boho soil has been proven, the actual component of Streptomyces sp. Myrophorea which gives it this super-antimicrobial strength has not, so Dr. Gerry Quinn and the rest of the researchers are now working to identify, isolate and possibly replicate it as well as work on determining what else this magic mulch can treat or cure. 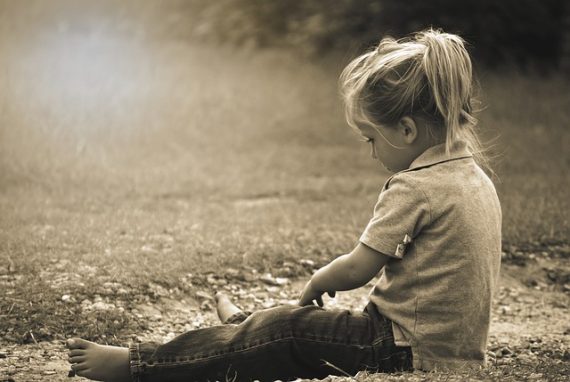 Does this mean it’s time to book a trip to Boho to eat dirt and wash it down with Irish stout? A better idea would be to definitely visit to enjoy the beauty and ancient history of the area while scientists figure out a more palatable way to partake of the protective soil. In the meantime, start working on a proper Irish toast for the occasion. Here’s one:

May your heart be light and happy,
May your smile be big and wide,
And may your pockets always have
Some Boho dirt inside!

Is Immortality In Our Future?