Are there any other mythical monsters hiding in Florida that we don’t know about? You already know the answer … it's Florida! Researchers have recently discovered a mythical giant lizard living in a swamp in Florida. It’s big, it’s ugly, but the real question everyone wants answered is: how does it taste?

“It was basically this mythical beast.”

Georgia Sea Turtle Center wildlife biologist David Steen, a wildlife ecologist at the Georgia Sea Turtle Center, is referring to the so-called leopard eel, a creature he first encountered not in a swamp but in a jar. As a graduate student at Auburn University in 2007, Steen was shown a big specimen jar labeled “greater siren (Siren lacertina)” but his professor said he thought it was actually an unknown species of giant salamander rumored to live in Florida and Alabama. Steen decided to make it his quest to find this unusual eel-like-but-not-an-eel leopard-spotted creature with outside gills that look more like a lion’s mane – the kind of aquatic creature that probably tastes good but fortunately no one wants to touch it. 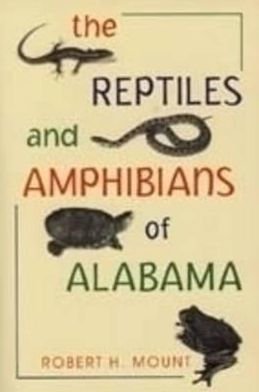 Steen had nothing to go on but the salamander in the jar and Robert Mount’s 1975 book The Reptiles and Amphibians of Alabama which mentions a rumored but unnamed siren that no one seems to be able to capture – dead or alive. Steen also had no money to go on either, so he and fellow graduate student Sean Graham paid for their own traps and placed them in Florida and Alabama swamps on their own time. The no-budget quest paid off in 2009 when Steen caught the same creature he saw in the jar, and again in 2014 when they captured four more. That was enough to conduct a thorough study and prove that the leopard eel really existed and was a new species in the siren family.

“It was surreal to see after years of talking about this creature — it was kind of a mystical, mythical beast. It’s so unlike most other creatures that we share the planet with.”

As reported in The Revelator, the newsletter of the Center for Biological Diversity, Steen and Graham published their findings this week in a study in PLOS ONE. The newly-named reticulated siren (S. reticulata) is a 2-to-3-foot completely aquatic salamander with two forelegs, no back legs, and eel-like body with irregular spots and those strange outside gills. It’s the same length as the Hellbinder (Cryptobranchus alleganiensis), North America’s largest salamander, but weighs less. (Photos here.) 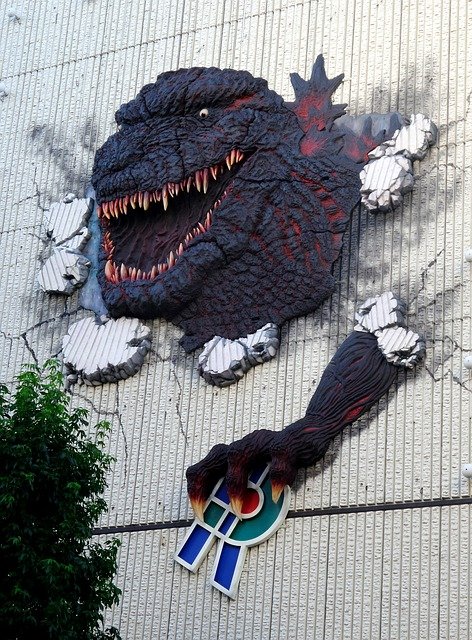 Despite its size, Stern believes the reticulated siren managed to stay mythical for so long because it lives in uninhabited swamps and never sets either of its two feet on land. Unfortunately, it may become mythical again as development encroaches on the area and climate change affects the water levels. The same is true of other giant salamanders which can be considered aquatic canaries in the underwater coal mine that are the first creatures to be affected by pollution or ecological changes. What’s worse, as Steen points out, there are other creatures like the leopard eel that we haven’t discovered yet … and may not before it’s too late … for them and for us.

“We just don’t know what we’re losing because we haven’t done the formal work to figure out what species are still out there.”

It doesn’t matter how they taste.