The American National Oceanic and Atmospheric Administration (NOAA) has been conducting research on Hawaiian monk seals for more than 40 years, as they are an endangered species. On November 2, 2018, the NOAA website posted good news that seal pups are on the rise. On Dec. 5, 2018, however, they posted a bit of strange news on their website, detailing a new issue among Hawaiian monk seals - getting eels stuck up their nose.

An adorable photo of such an issue was shared on the administration's Facebook page just after the update on their website. Apparently, the issue is a relatively new one, only having been observed a few times in the last couple of years. Scientists are currently investigating the cause of this new phenomenon, and are not sure if it is indicative of a new trend. 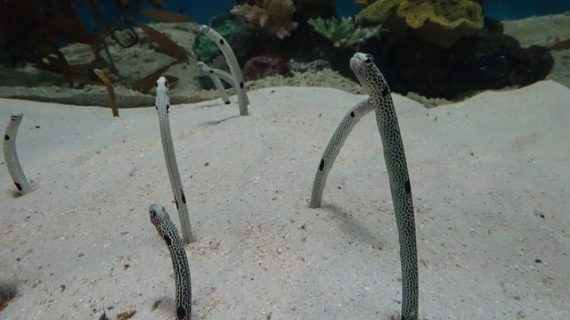 According to the report, Hawaiian monk seals feed through foraging. They forage for food by shoving their mouths and noses into underwater crevices. This is to find food sources who hide, including eels. So while monk seals are shoving their noses around the nooks and crannies of the ocean's depths, eels may try to defend themselves, which could lead to them charging into the creatures' nostrils, or the seals themselves may have regurgitated the eels through their nose.

Scientists from the NOAA admit they may never know why the seals are getting the eels stuck in their nose, adding they gently remove the eels from the seals' noses when they are discovered, with a 100 percent success rate. The seals do not seem to have any negative effects from that removal, nor having them there in the first place. The eels, though, are dead when they are removed from the noses of the seals. 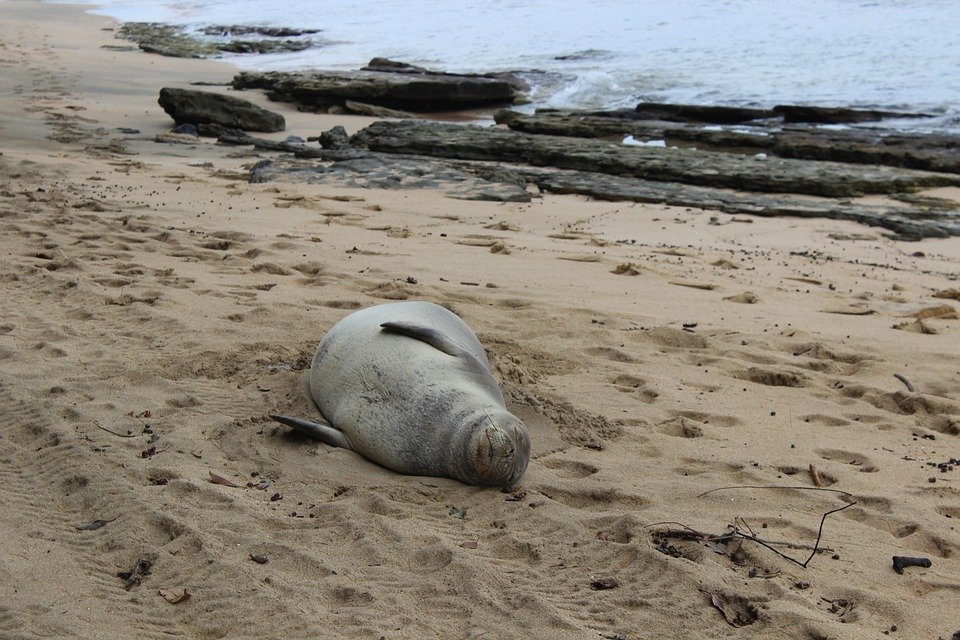 Those working firsthand to pull the eels from the nostrils of the seals said the phenomenon started becoming an issue around two years ago. While the eels are in their noses, the seals are described as both calm and serene. At least one scientist working with the animals told a reporter from the Washington Post he wished the seals would "make better choices."

One thing is for certain with for the scientists regarding this phenomenon - it is not directly human-related. Much of this monk seal/eel nonsense is occurring on remote islands only visited by scientists. It probably has more to do with monk seal feeding patterns, as eels are a steady part of their diets, alongside octopus and other species of fish.