As Americans' attitudes towards psychedelics change, we're seeing the start of something few would have ever dreamed possible: legalization. A slew of new research on the measurable benefits of psychedelic compounds, as well as increased media exposure (see: all those tech billionaires eating acid with their morning coffee) and cultural acceptance has already made the 21st century stand in stark contrast to the extreme taboo and draconian state punishments levied against psychedelics in the 20th. While psychedelics still bring federal felony charges, the current wave of marijuana legislative overhaul is showing that it's the individual states which will lead the charges for drug law reform. And that's exactly what we're beginning to see with psychedelics.

The state of Oregon has recently taken the first steps towards becoming the first in the U.S. to legalize psilocybin therapy, decriminalize possession, and permit licensed cultivation of psilocybin mushrooms, AKA "magic mushrooms." In November the Oregon legislature approved language for a ballot initiative in the 2020 election which: 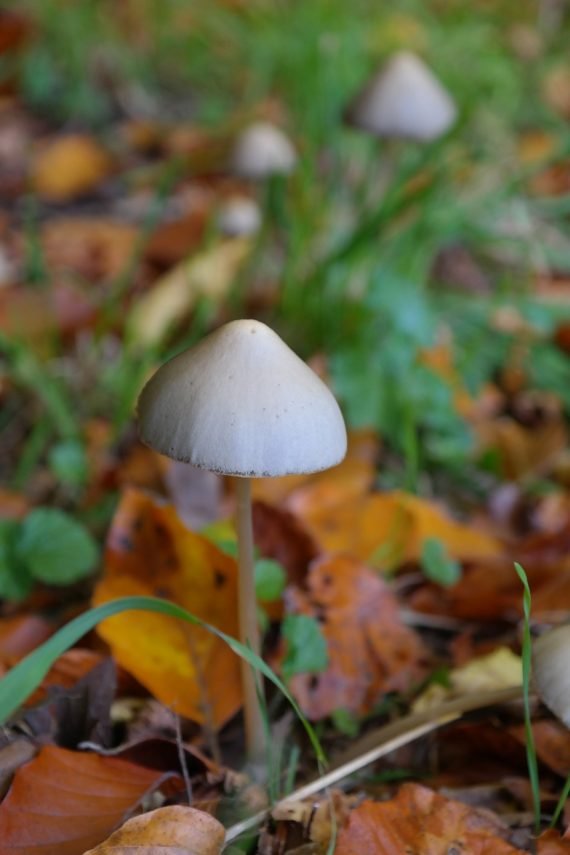 The campaign for this ballot ballot initiative is called PSI 2020 (PSI stands for Psilocybin Service Initiative) and is spearheaded by Tom and Sheri Eckert. The PSI 2020 details the specific goals of the initiative, and while they're not going for full-on legalization right away the impacts of the initiative's approval would be dramatic and wide reaching and would do more than its fair share for the possible full legalization of psilocybin mushrooms in the future. A quote from Tom and Sheri Eckert on the PSI 2020 landing page describes the initiative:

"The intent of the 2020 Psilocybin Service Initiative of Oregon is to advance a breakthrough therapeutic model currently being perfected in research settings at top universities around the world. The service model involves a sequence of facilitated sessions, including assessment and preparation, psilocybin administration, and integration afterwards. We envision a community-based framework, where licensed providers, along with licensed producers of psilocybin mushrooms, blaze trails in Oregon in accordance with evolving practice standards."

In September of this year, John Hopkins University recommended rescheduling psilocybin from Schedule I, the most illegal, to Schedule IV, which would put it on par with prescription sleep aids, albeit with tighter controls. Researchers cited psilocybin's low potential for abuse and relative safety, as well as clinical trials which suggested that the drug could be useful in treating depression and anxiety, even in the extreme cases of end-of-life anxiety in patients with terminal illness, as well as its potential to treat alcohol and nicotine addiction, as their reasons for recommending the rescheduling. 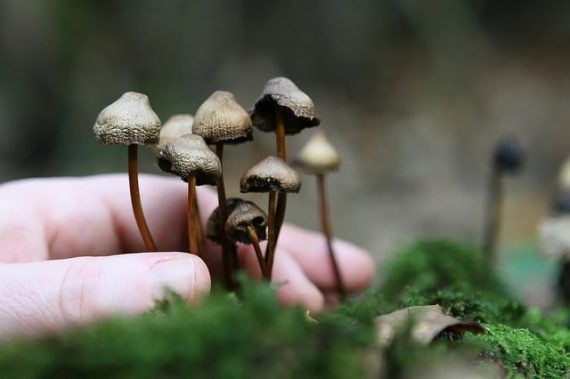 Now that the language for the bill has been approved, the PSI 2020 ballot initiative needs to get 117,578 signatures to actually appear on the ballot, according to CNN. There are still a great number of hurdles for this initiative to overcome, and even then there is a good chance it does not pass on this go-round. Regardless, that a ballot initiative for medical magic mushrooms is even being considered shows how far culture has shifted since the dawn of the 21st century. Even if this measure doesn't pass, it still signals a sea-change. With so much mainstream, respected research now directed at psychedelics—and taken seriously—as well as new generations being elected to legislative office, the idea of overhauling psychedelic legislation has gone from the most ludicrous of pipe-dreams to seeming an inevitability.