'Oumuamua, the interstellar interloper who buzzed through the solar system before we had a chance to really get to know it, is becoming like one of those mystery guests at a party or wedding. You know the type. Everyone kind of remembers something about them but no one actually talked to them, no one is quite sure who invited them and the pictures and videos are blurred or only show them from the back. That’s 'Oumuamua … and another group of astronomers/guests just issued a new report saying they’ve been listening to it ever since and haven’t heard a thing. Did someone offend our mysterious, possibly alien guest? Or is it really just a space rock?

“We were looking for a signal that would prove that this object incorporates some technology – that it was of artificial origin.”

Dr. Gerald Harp from the SETI Institute is the lead author of a paper – “Radio SETI observations of the interstellar object ′OUMUAMUA” published in the February edition of Acta Astronautica – which details work done by scientists using the Allen Telescope Array (ATA) in California to listen to 'Oumuamua as it swung by at a distance of 170 million miles away or less than the diameter of Earth’s orbit. 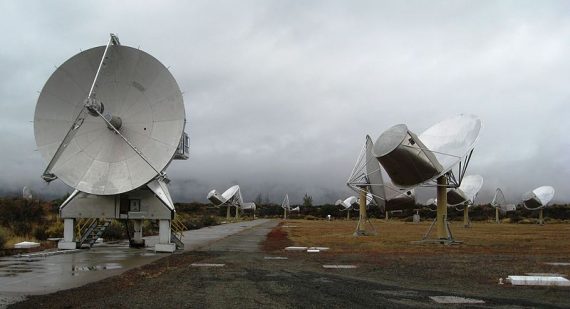 “Observations were made at radio frequencies between 1 and 10 GHz using the Array's correlator receiver with a channel bandwidth of 100 kHz. In frequency regions not corrupted by man-made interference, we find no signal flux with frequency-dependent lower limits of 0.01 Jy at 1 GHz and 0.1 Jy at 7 GHz. For a putative isotropic transmitter on the object, these limits correspond to transmitter powers of 30 mW and 300 mW, respectively.”

In astronomical terms, that’s like putting a glass up to the wall of your hotel room and listening to the guests next door. And?

“We didn’t find any such emissions, despite a quite sensitive search. While our observations don’t conclusively rule out a non-natural origin for 'Oumuamua, they constitute important data in accessing its likely makeup.”

Despite high hopes that it might be an alien spacecraft or probe (like the Harvard scientists who still believe it was), Harp says all they heard was space crickets. Nothing. Not even the whoosh of slight acceleration that a light sail (the Harvard idea) might make as it sped up from being pushed by solar rays. 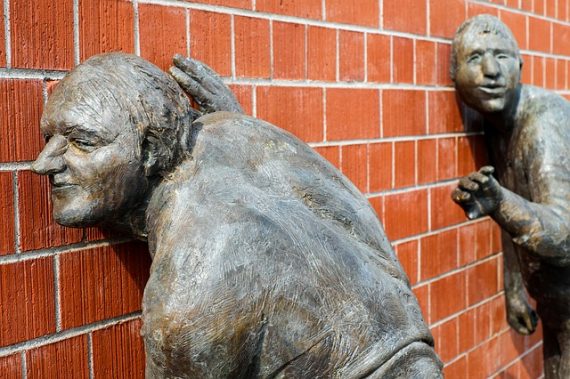 Does this mean they should pack up the Allen Telescope Array and go home?

“While no signals were found coming from 'Oumuamua, the types of observations reported by SETI Institute scientists may have utility in constraining the nature of any interstellar objects detected in the future, or even the small, well-known objects in our own solar system.”

Of course not, say the scientists making sure they don’t jeopardize their future funding. This exercise will allow them to refine their listening when the next interstellar object flies by. In fact, those Harvard guys have identified some candidates already in the solar system. With this new research, they’re ready for them.