Pennsylvania’s Haunted Charming Forge Mansion is Up for Sale

It’s time for another edition of “Flip This Haunted House!” Our latest poltergeist palace screaming “Location, location, location of ghosts!” is the Charming Forge Mansion in Womelsdorf, Pennsylvania, with seven bedrooms, four bathrooms and a load of ghosts, including a grieving lover, Revolutionary War POWs and Native Americans from a graveyard under the foundation. Is it a horror-filled steal at $825,000?

“Arguably the finest "country" house in the early days of our state, the Charming Forge Mansion (1784) features "Philadelphia" quality woodwork in every room. The early wing (1749) is nearly intact from the colonial days when "Baron" Stiegel of Manheim, the original iron master, found the setting "charming". It remains so with the surroundings along the Tulpehocken Creek protected by a local land trust.”

The real estate listing tells you everything you need to know about the physical structure, 48-acre property and historical significance of the Charming Forge Mansion, which is truly in “museum quality” condition (as seen in the pictures) due to an extensive renovation and upgrade in 1994 and explains why realtors are promoting it as the perfect place for a large family or those interested in the history of this area between Harrisburg and Philadelphia. 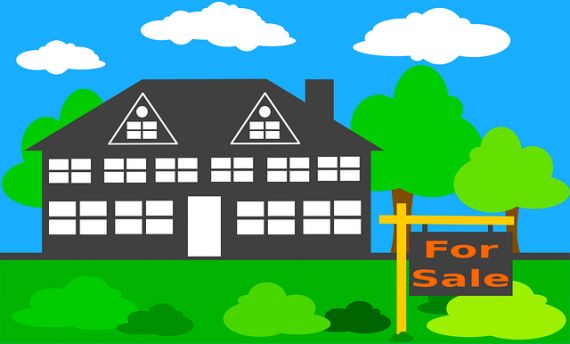 "For a century, parties faithful to the ghost tradition have passed the beautiful old manor house with their teeth atremble."

Or for those interested in ghosts, either for fun or profit. Charles J. Adams III, a Pennsylvania ghosthunter and author, wrote in the Reading Eagle of many of the apparitions associated with the Charming Forge Mansion. Baron Stiegel died there and has been seen in the halls. The most famous tale involves Col. George Ege, an early owner of both the forge and the mansion, who banished a male employee who pined for Ege’s young female ward. The young man returned years later and, while waving to his beloved, fell off of his horse and died, possibly with the reins twisted around his neck so tightly that he was decapitated. That would explain the headless horseman seen riding on the grounds and the presence felt in the girl’s room.

Then there’s the graveyard. It’s believed that a Native American warned Stieger not to build the forge on the Native American graveyard. When Stieger refused, he allegedly placed a "Black Eagle" curse on Charming Forge, and was then killed by a piece of ironmaking equipment. Needless to say, his ghost also haunts the grounds and bones were indeed found there during excavations. If potential buyers hear the sounds of marching, that could be some German POWs captured during the American Revolutionary War and held there, although it’s not known why their spirits may have stuck around.

As expected of someone hoping to get the best price, the current owner claims to have had no ghostly encounters, but some guests have, prompting listing agent Matt Barnhart to make sure buyers who may want ghosts aren’t discouraged.

“Some people have the antenna and can sense that, most people don’t. There’s all kinds of stories.”

And there’s a buyer for every house. If you’re interested, check out the listing and the photographs. That’s it for this edition of “Flip Your Haunted House.” Now stay tuned for “American Haunted House Pickers.” 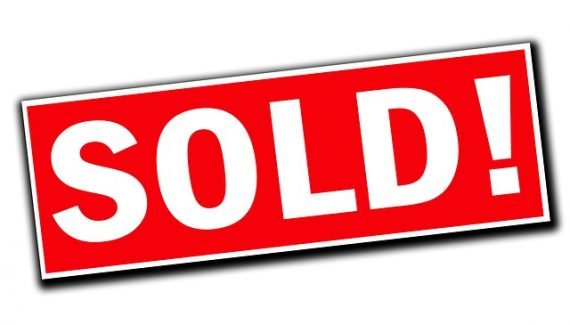