In the world of UFO truth-seeking, one of the most significant events in recent memory was last year’s apparent disclosure of a secretive research project within the Pentagon. That project, known as the Advanced Aerospace Threat Identification Program, was created to analyze evidence of anomalous aerial activity gathered by the U.S. military. The disclosure of the program was accompanied by several videos which were reported to show U.S. aircraft being easily out maneuvered by strange objects capable of speeds and acrobatics far out of reach of current military aircraft. While those "disclosures" have been great fodder for headlines over the last year, the man who formerly headed the Pentagon’s Advanced Aerospace Threat Identification Program recently made comments suggesting more, bigger disclosures are in store for 2019. 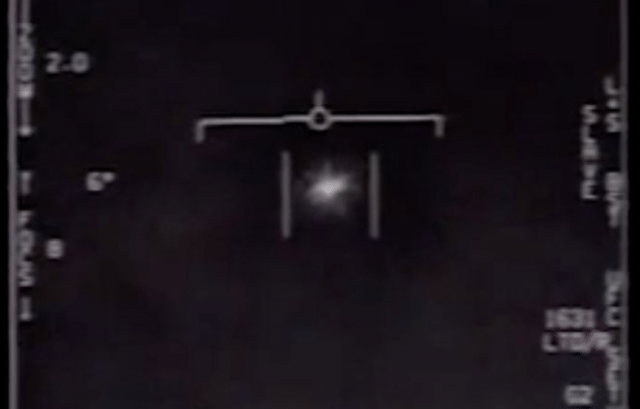 Luis Elizondo recently sat down with legendary journalist George Knapp to discuss all that’s happened in the year since the initial disclosure of the program. In the interview, Elizondo suggests that while last year was a big one, 2019 could be even bigger:

Data is forthcoming. So, that’s a good thing. Data is beginning to flow in the direction that it’s supposed to flow in. Decisions can now finally be made that need to be made. From my perspective, that is a huge accomplishment. But at the same time, we also have to respect these individuals’ privacy. We have to respect their professional positions and allow them to collect as much data as they can before they do anything with it.

Of course, as a career intelligence officer, Elizondo parses his words carefully and doesn’t reveal anything specific. You have to wonder: does he actually have anything specific to disclose? If the AATIP program Elizondo headed was as steeped in actual evidence as was reported, then probably so. 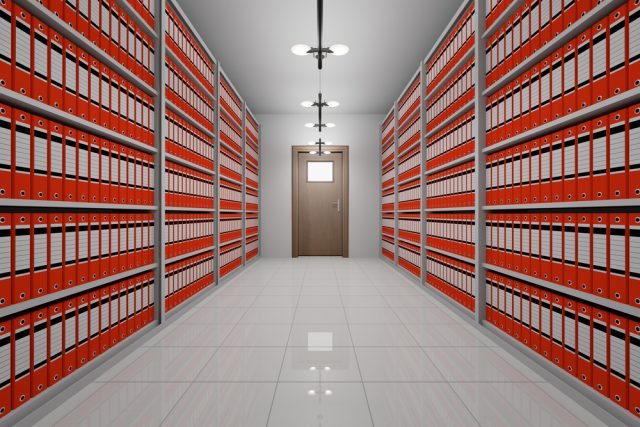 At another point in the interview, Elizondo hints that while the videos that have been released so far help shine light on all of the strangeness going on in our skies, there’s plenty more where they came from:

I think we have a much better understanding in the depth and scope that the Department of Defense has played in recent times, not historical 40s and 50s. I'm talking very recent regarding the UFO phenomenon. I think people will be surprised just how frequent and the volume in which these things are apparently recorded and observed by active duty military people on missions, around the world, by the way.

Of course, given DeLonge’s announcement of a new television series, could all of this merely be a clever multi-year campaign to build the "To The Stars Academy" brand? Along those same lines, could all of this talk of disclosure be another smokescreen to conceal what’s really going on in the skies? Just because these aircraft (or whatever they are) are highly advanced doesn’t necessarily mean they’re aliens, after all. What’s really going on in those Pentagon videos? Will we ever know, or is all of this a distraction?