Will the next Cold War be fought in the really cold realm of outer space? Those who think about these things for a living point to the U.S. announcement of the formation of a separate military branch known as the Space Force as an indication of the affirmative. Who will they be fighting? No less of an expert than Nick Pope, former investigator for the British Ministry of Defence (MoD), said this week he believes it was be extraterrestrials. Meanwhile, Russia unveiled its own new space weapon – a laser cannon capable of knocking planes, satellites, flying saucers and other crafts out of space. Is that weapon for us or ‘them’? And what's China doing while everyone else is watching these two?

“There are conspiracy theories suggesting President Trump's plans for a Space Force reflect a need to protect Earth against hostile aliens. There were similar conspiracy theories about President Reagan's Star Wars plan. While there may not be an alien connection, President Trump surely knows all of America's UFO secrets - some of which were released earlier this year as part of the AATIP project - and this may have contributed to his keenness to develop a military Space Force. And of course he knows that the two key battlespaces in any future conflict are going to be cyberspace and outer space, so it's vitally important for the US to dominate those battlespaces.” 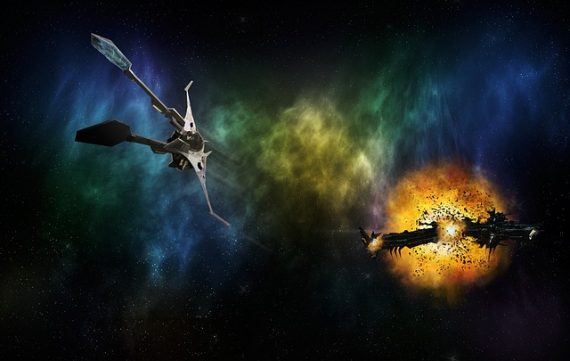 In an interview with Star Online, Pope hints that the president knows what many of the alleged unidentified objects in the sky really are and, wherever they come from, he wants to be ready in case they start firing, bombing, blasting or something worse. Pope believes President Trump would have demanded to see this information, contrary to conspiracy theorists who contend those with the information are withholding it from him.

"I do not want to reveal more details. It is not the time yet. But experts will understand that with such weaponry, Russia’s capacities for defending itself have multiplied."

Here’s something else for the Space Force to worry about … Russian President Vladimir Putin announced this week that the Russian army has deployed the Peresvet laser cannon (paging Austin Powers) that can “zap satellites out of space.” Named after Alexander Peresvet, a 14th century Russian Orthodox Christian monk and heroic warrior. The cannon looks sufficiently scary (see the video here) but the announcement did not include a demonstration – is this merely a case of laser-rattling or has it already been used and we just don’t know about it? 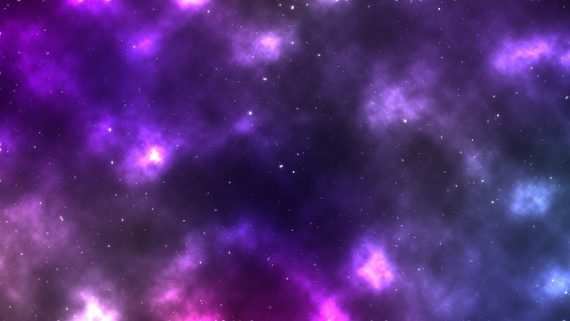 If you want to throw in one more superpower, China’s National Astronomical Observatories (NAOC) denied this week that the Five-hundred-meter Aperture Spherical Telescope (FAST) will begin searching for aliens in 2019 despite Wu Xiangping, director-general of the Chinese Astronomical Society, bragging that “It will help us to search for intelligent life outside of the galaxy and explore the origins of the universe.” While NAOC wants the world to believe that FAST is looking for radio millisecond pulsars and gravitational waves, it’s no secret that China wants to be the first nation to publicly announce the discovery of alien life.

Unless it has already visited us, as a NASA scientist implied this week. Who should we believe? Who do YOU believe? Are we in trouble … or is it too late?